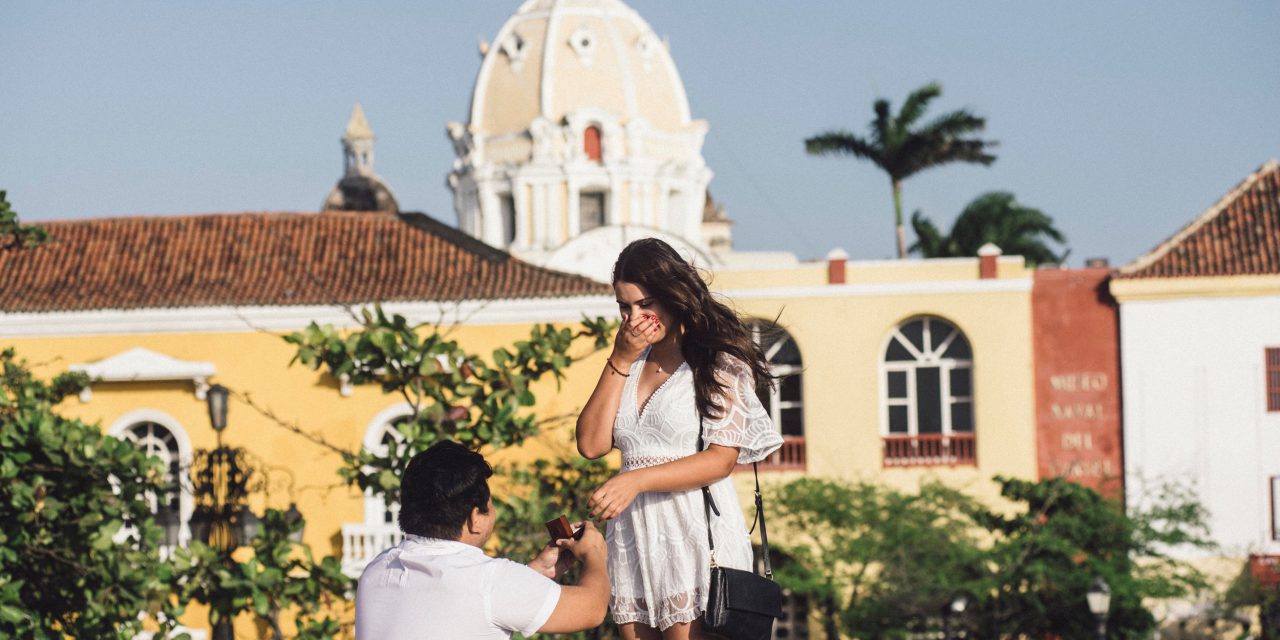 Flytographer was thrilled to have captured so many incredible proposal moments around the world in January. Take a look at some of our favourite photos from our January proposals!

Lawrence and Samantha in Bali, Indonesia
Flytographers Bayu and Ivony 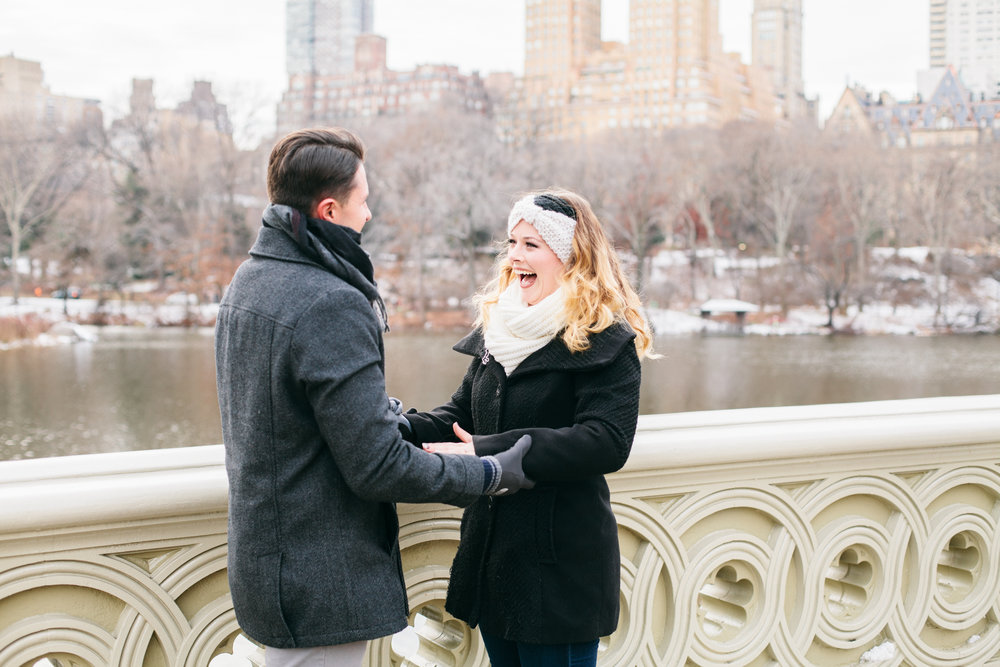 Keval and Henna in Vancouver, Canada
Flytographers Jelger and Tanja

9 What to wear for your surprise proposal When it comes to proposing to the person you want to spend the rest of your life...