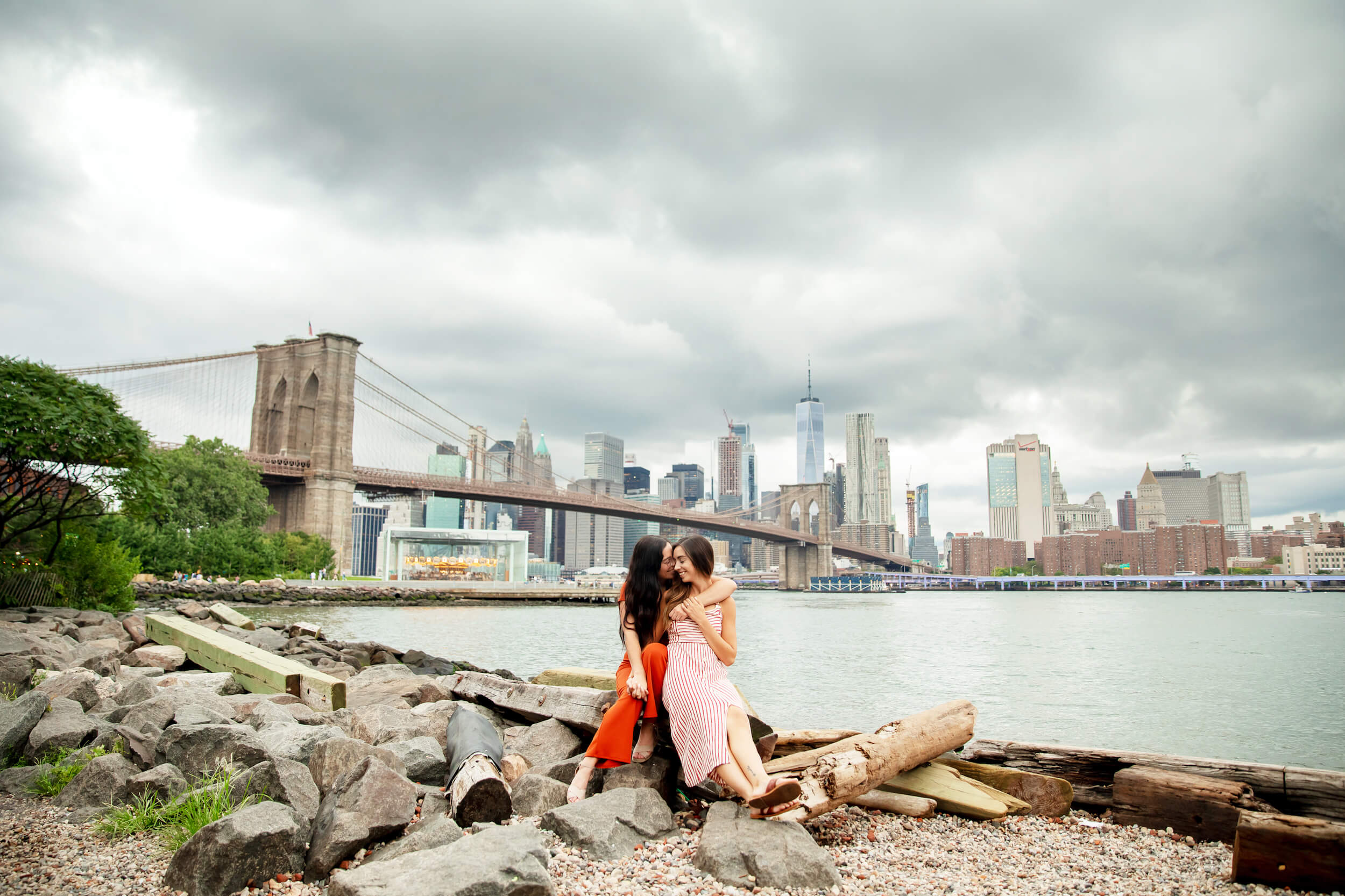 “I look out the window and I see the lights and the skyline and the people on the street rushing around looking for action, love, and the world’s greatest chocolate chip cookie, and my heart does a little dance.” – Nora Ephron

From criss-crossing the city from Manhattan to Brooklyn to Queens via the subway, to discovering world-famous art installations and stumbling upon incredible street art, to searching for the very best chocolate chip cookie (our vote is for Levain Bakery 🍪) — all this and far more is all in a day’s work when exploring one of the most incredible cities on earth: New York City. Over 8 million people call this place home and they — along with the many visitors — join in on the magic each and every day. It would be impossible to ever experience everything this city has to offer, but we’ve rounded up some of our best local tips from our New York Flytographers below! 🗽 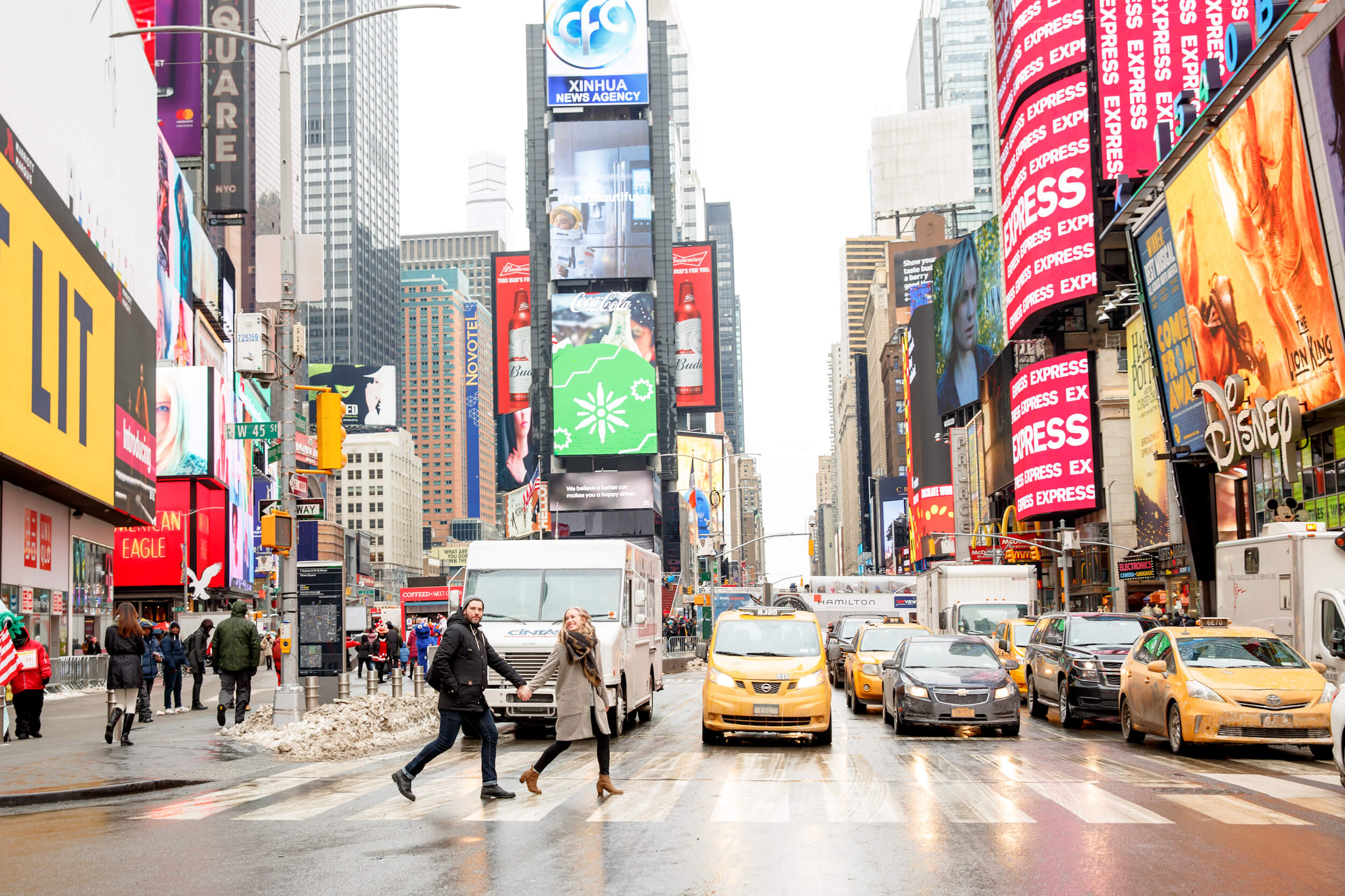 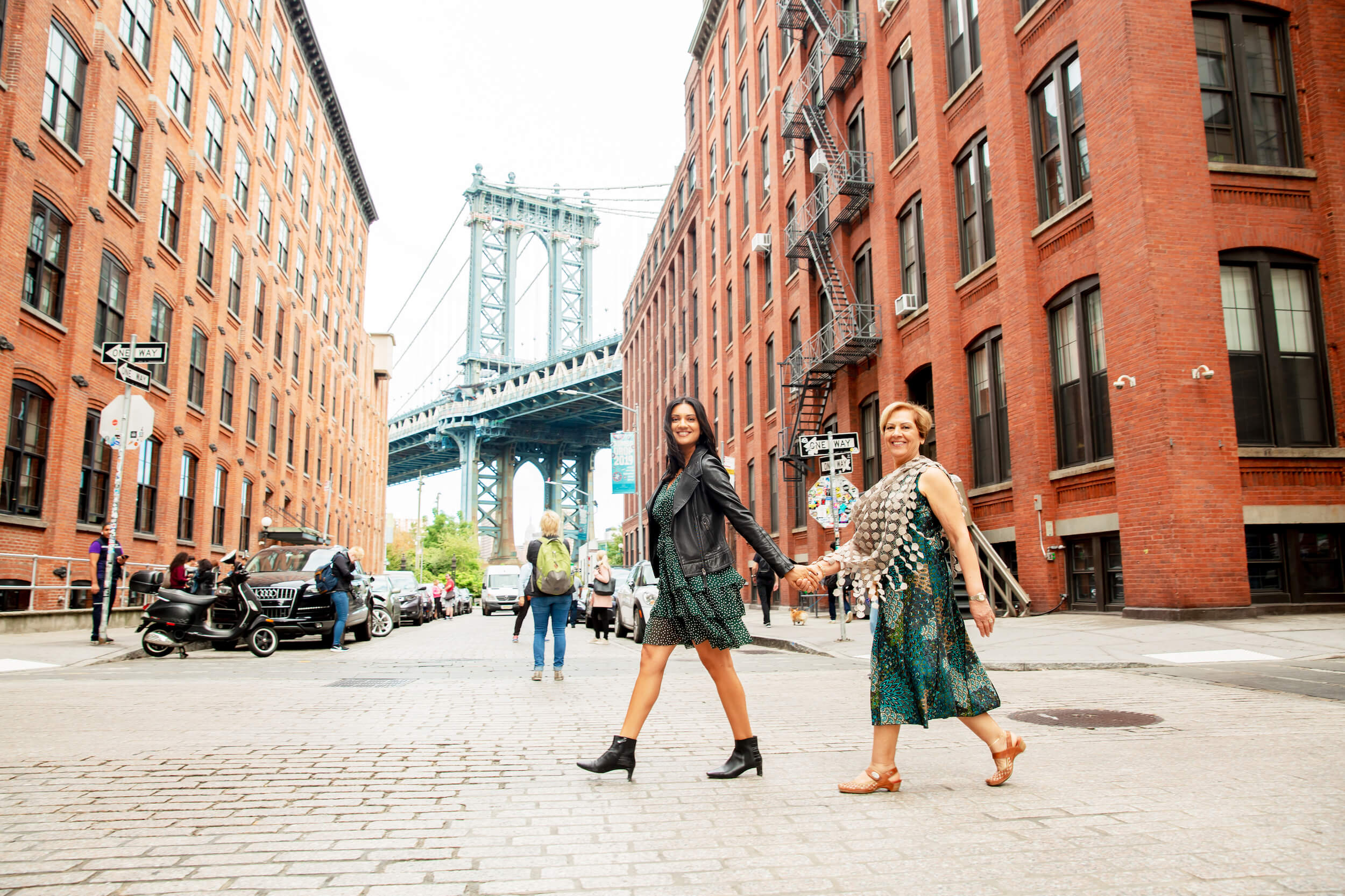 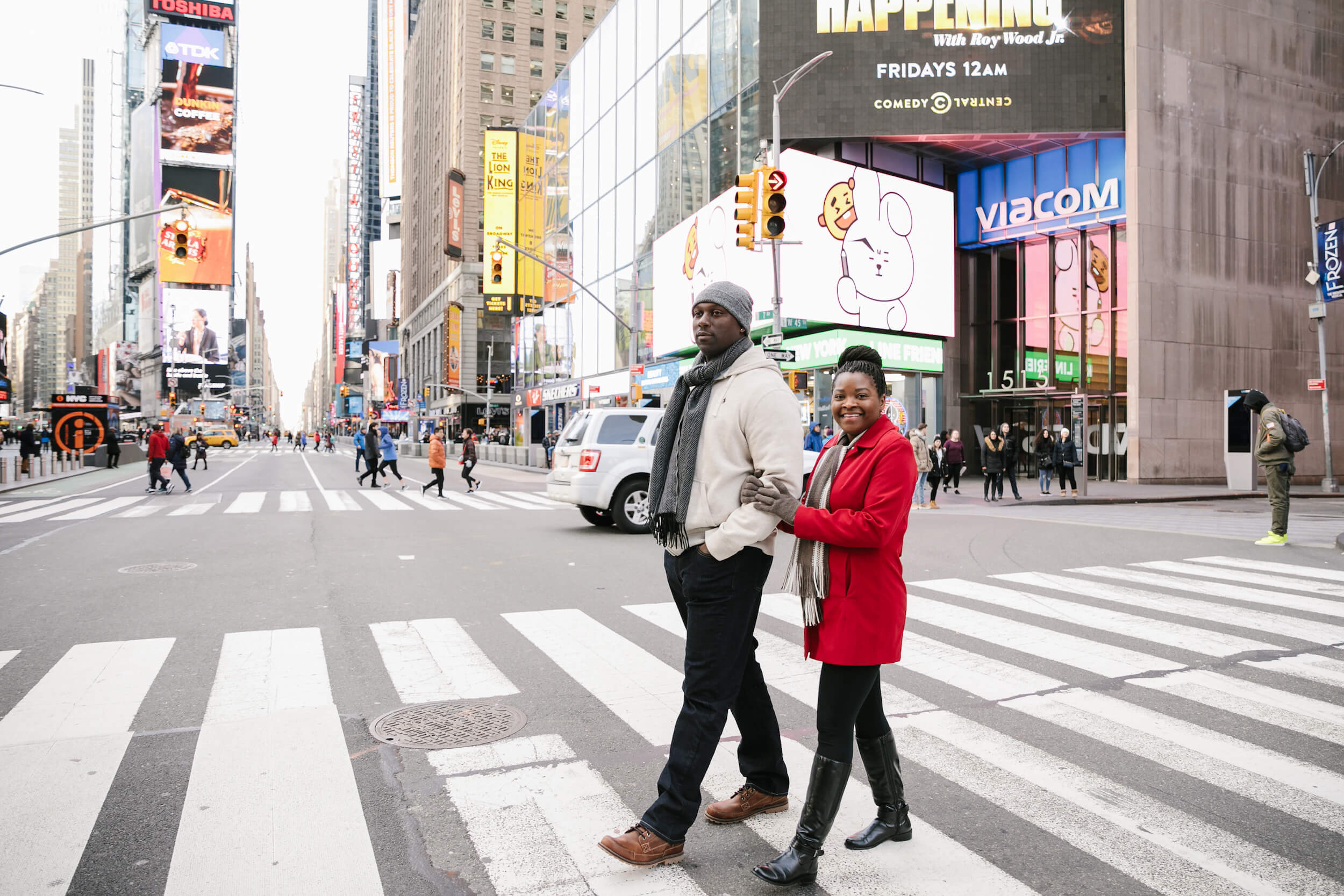 What are the best places to eat in New York City? 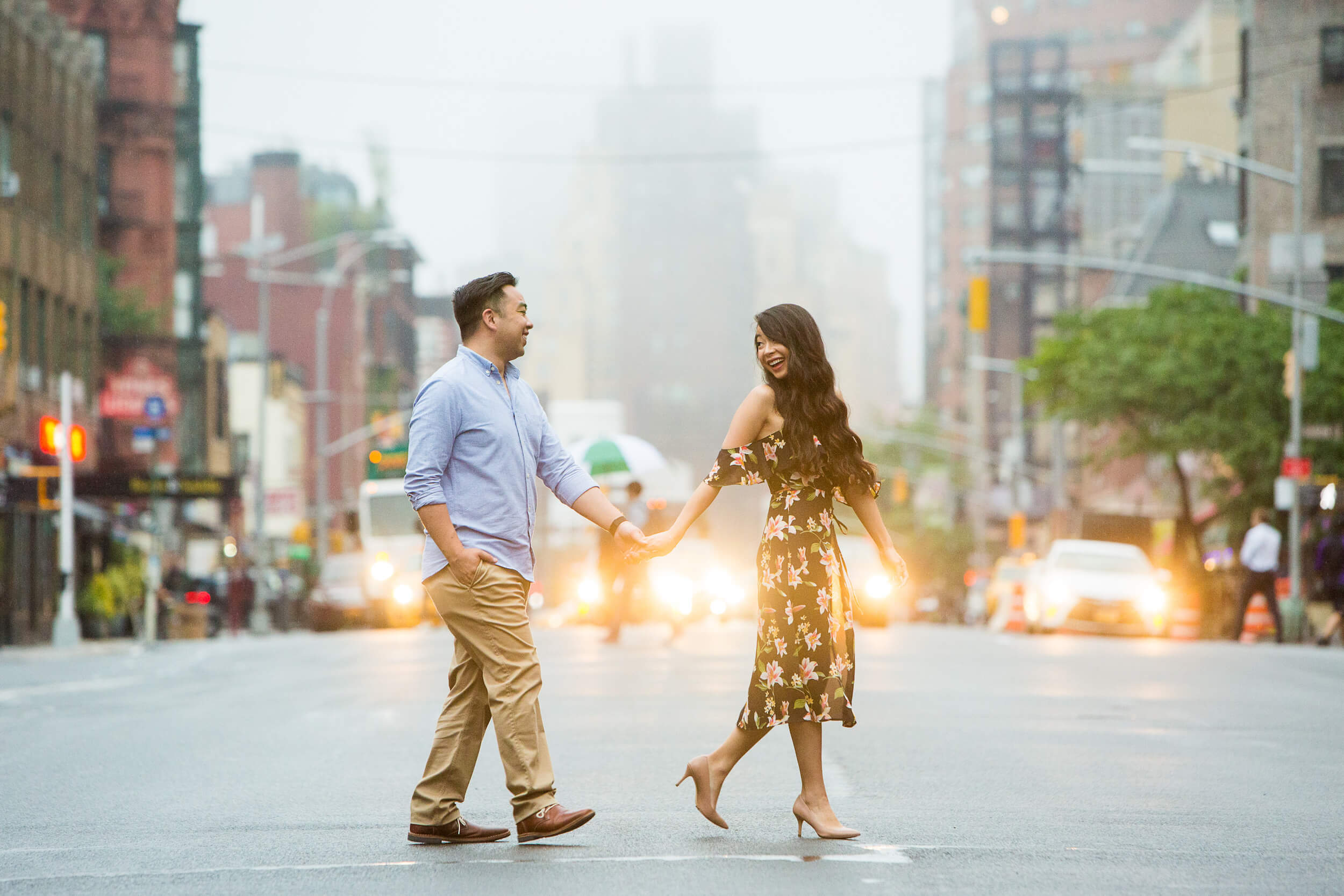 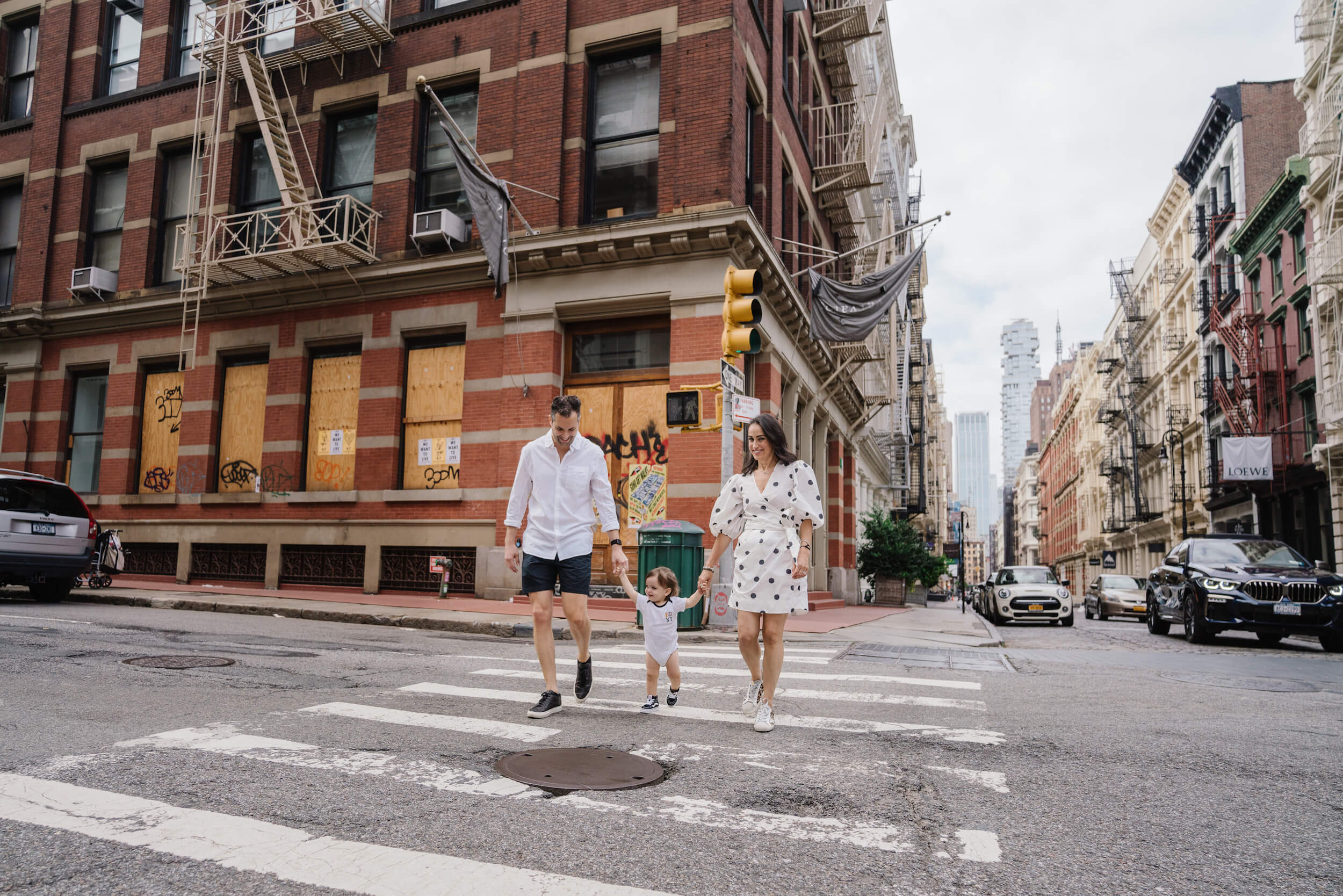 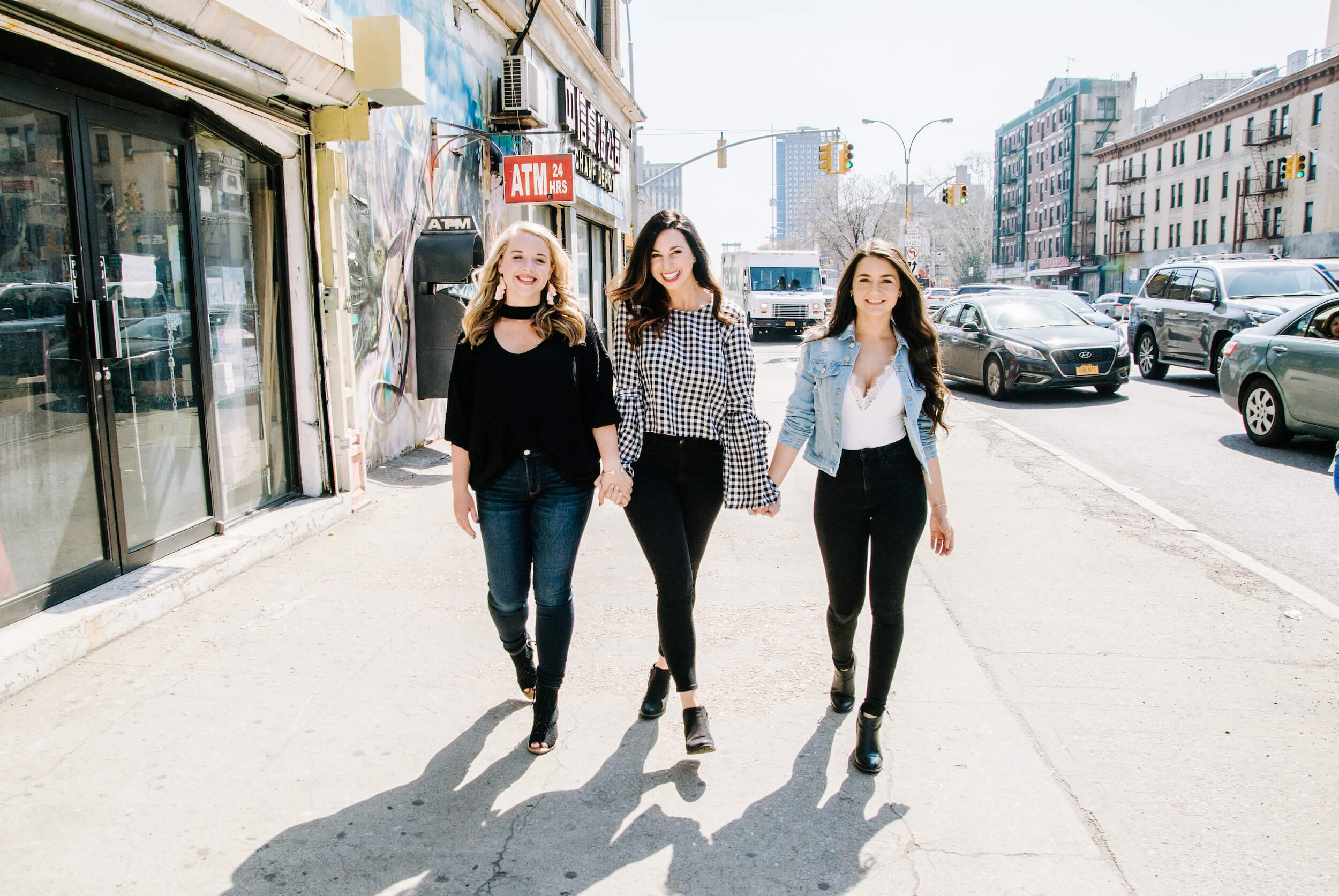 Photo: Amanda in New York City for Flytographer. Katherine and her friends celebrate their girls trip to New York City with a friends photoshoot at Pietro Nolita & nearby streets.

What are the best places to go for drinks in New York City?

Beverages are certainly not lacking in the city! From early morning coffees in Midtown Manhattan, to mimosas in Lower Manhattan, to craft cocktails while enjoying the nightlife on the Lower East Side, stay hydrated on your trip (in whichever way you choose 😉🍸). 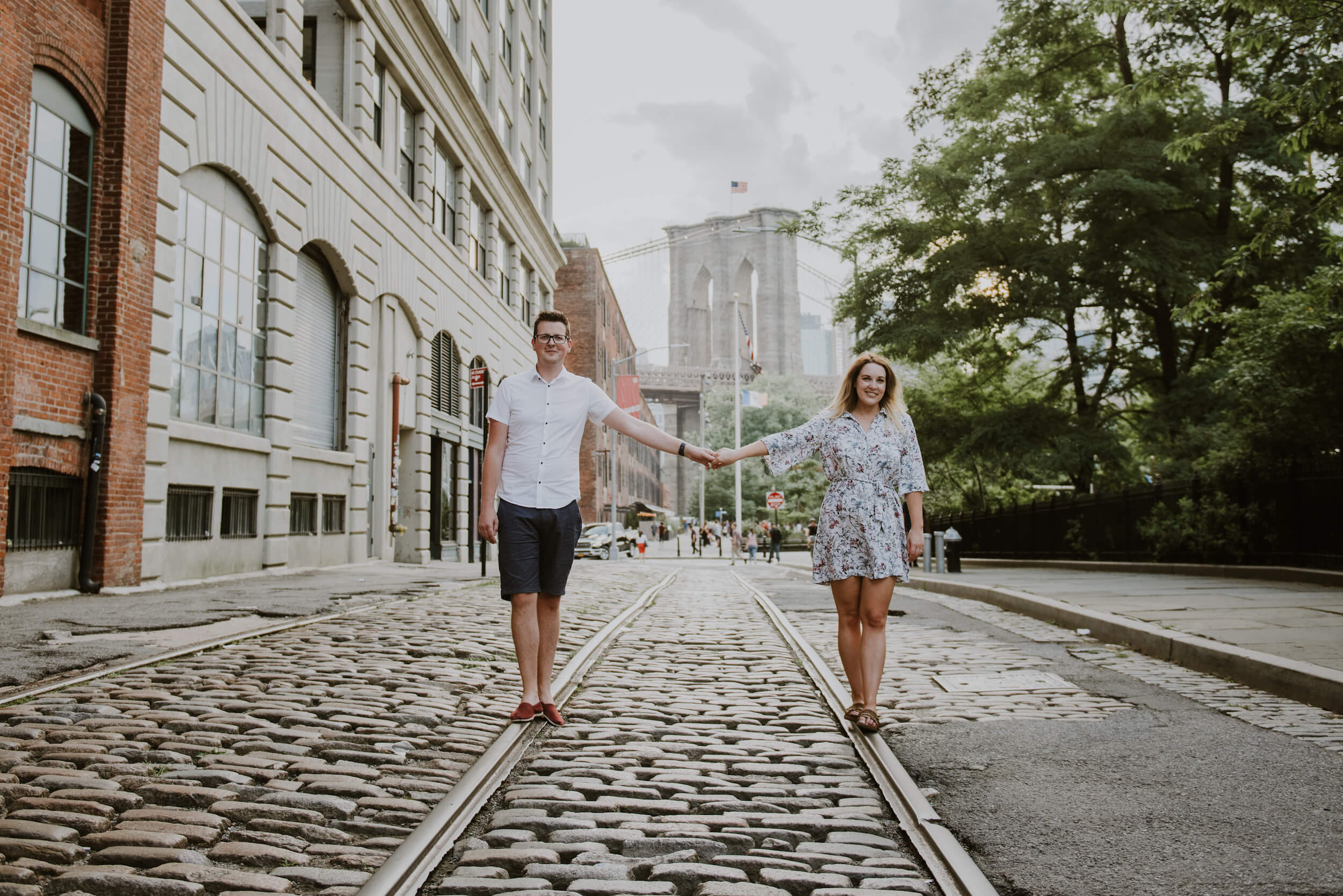 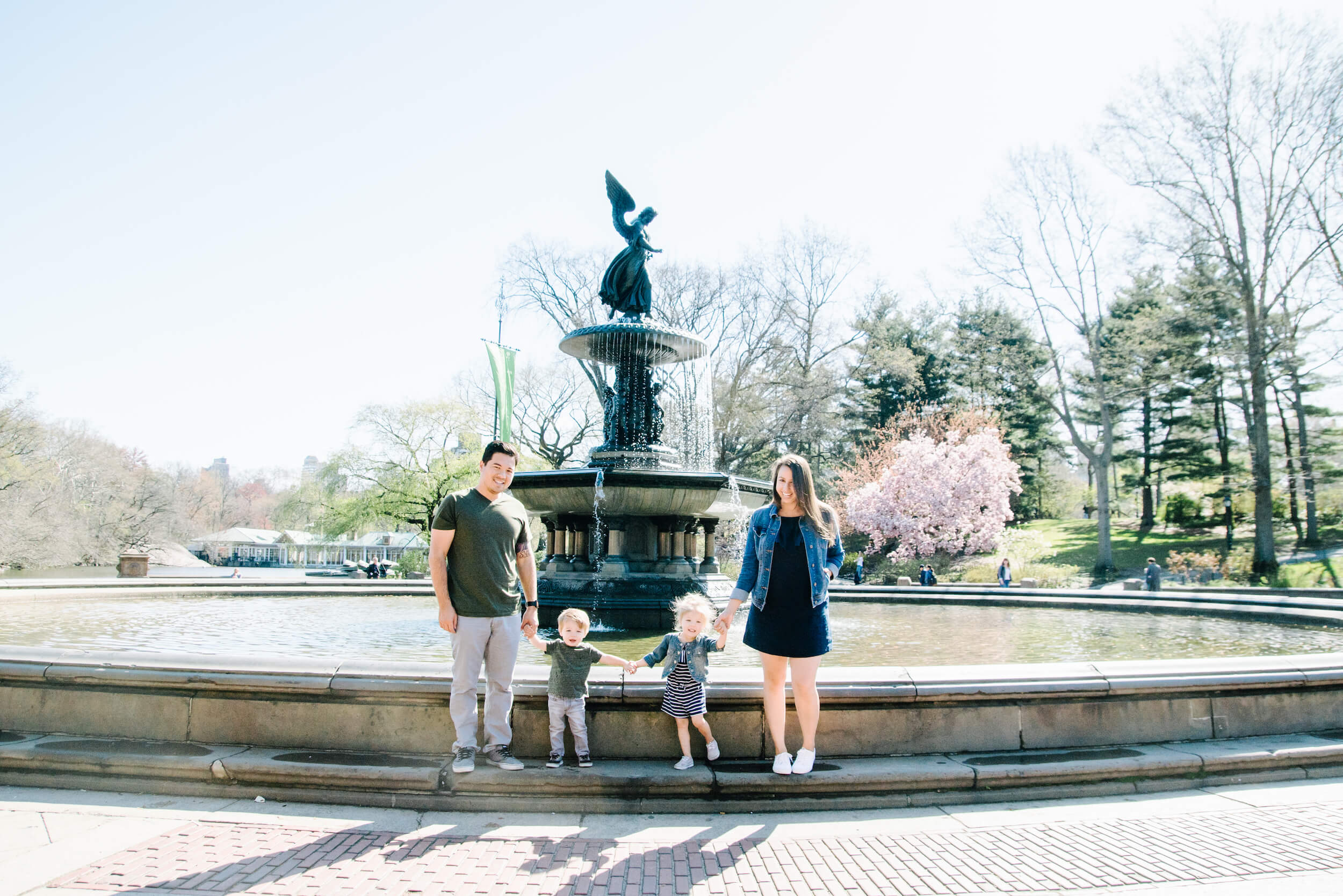 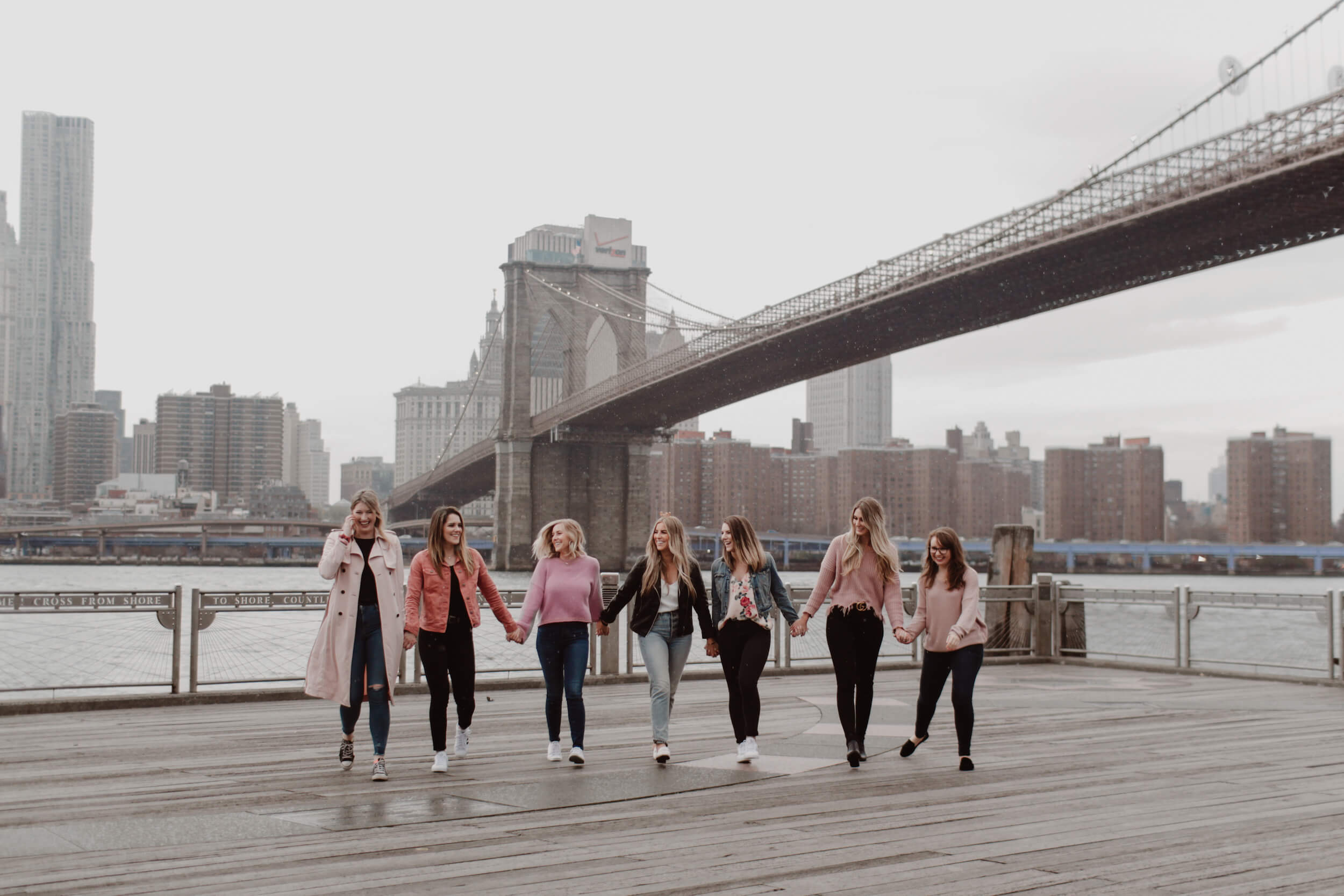 What are the best things to do in New York City?

“I always recommend saving some coin by utilizing the subways as much as you can, rather than taxis/cars. It not only helps your wallet, but gives you the quintessential New York experience all in itself!” – Marilyn

You can easily book some of the most iconic sights of NYC with the New York CityPASS, but don’t forget to hop off the beaten path to find hidden gems, too. The easiest way? Talk to locals, use public transportation, and let yourself get a little lost … you’ll never know what you’ll stumble upon! 🗺 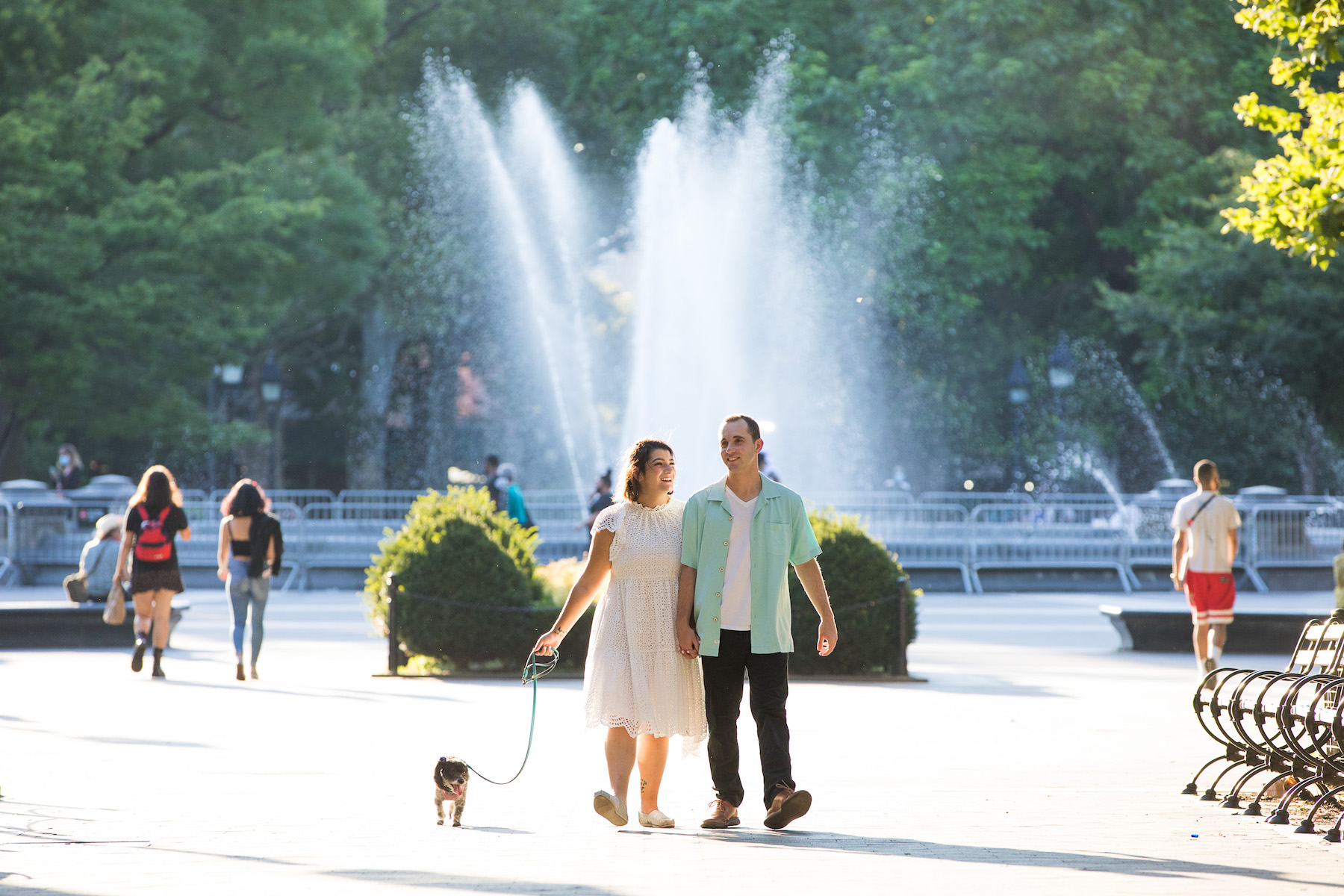 “I’m a huge fan of the Highline, the Chelsea Market and the Meatpacking District. A perfect day for me is to start at the Whitney Museum of American Art to see some exhibits. Then walk along the High Line; when you get to Chelsea Market, have lunch at one of the vendors. Then keep walking along the High Line until you hit the Vessel. Do the Vessel and end with shopping at Hudson Yards. You get to see so much of the city this way in one day. Plus you can squeeze in a monument, a museum, and shopping … what could be better!”  – Alannah 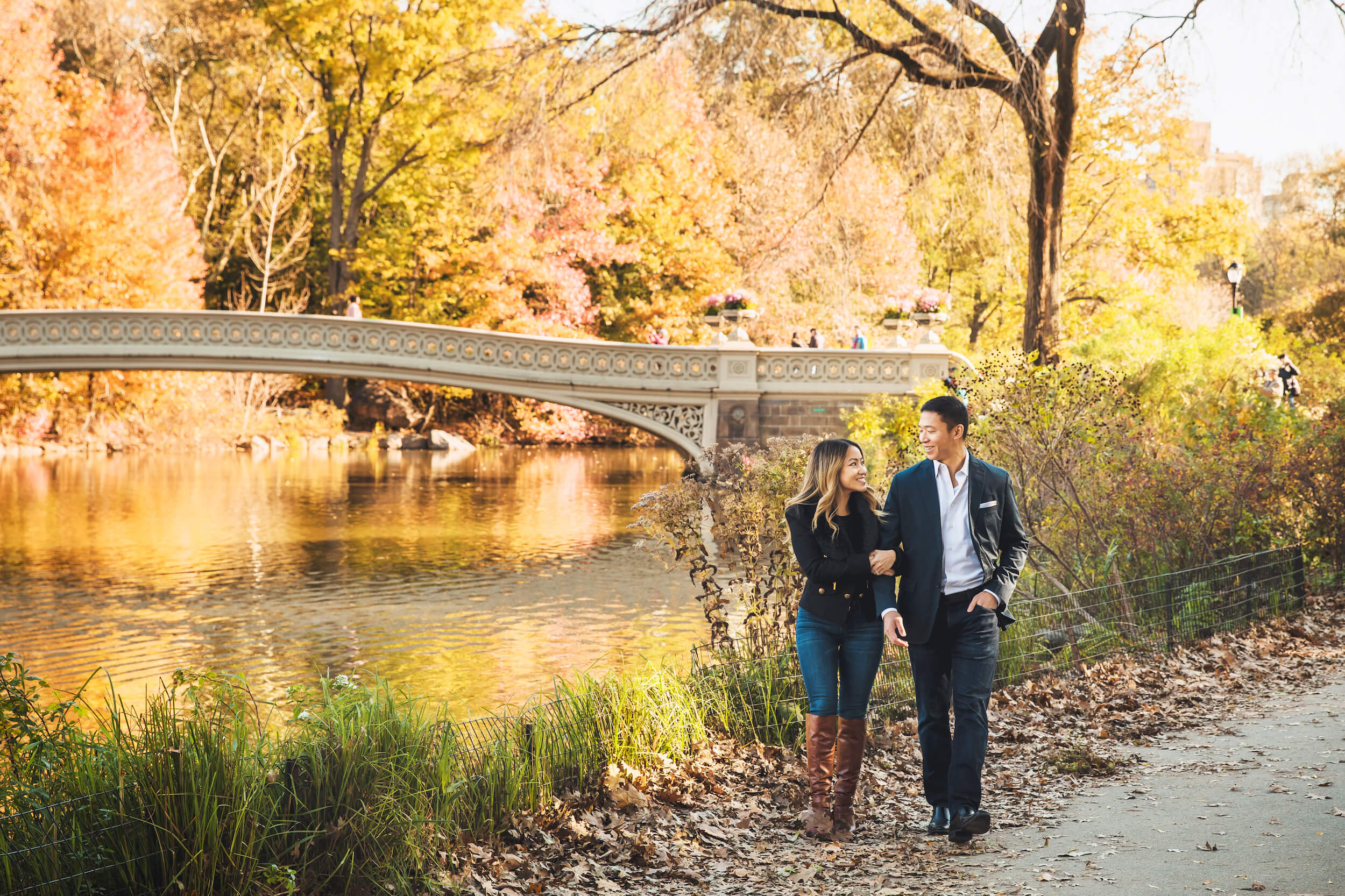 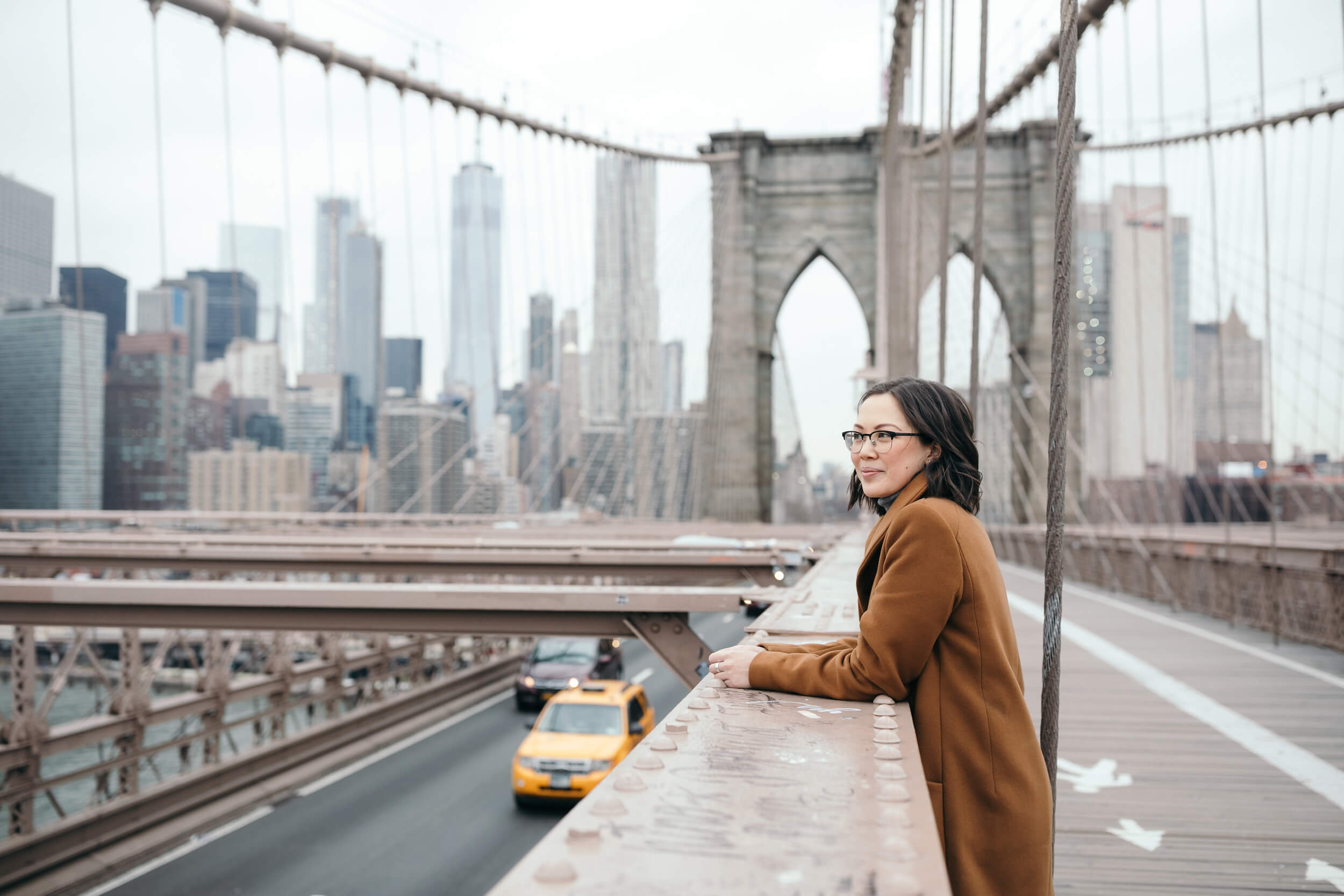 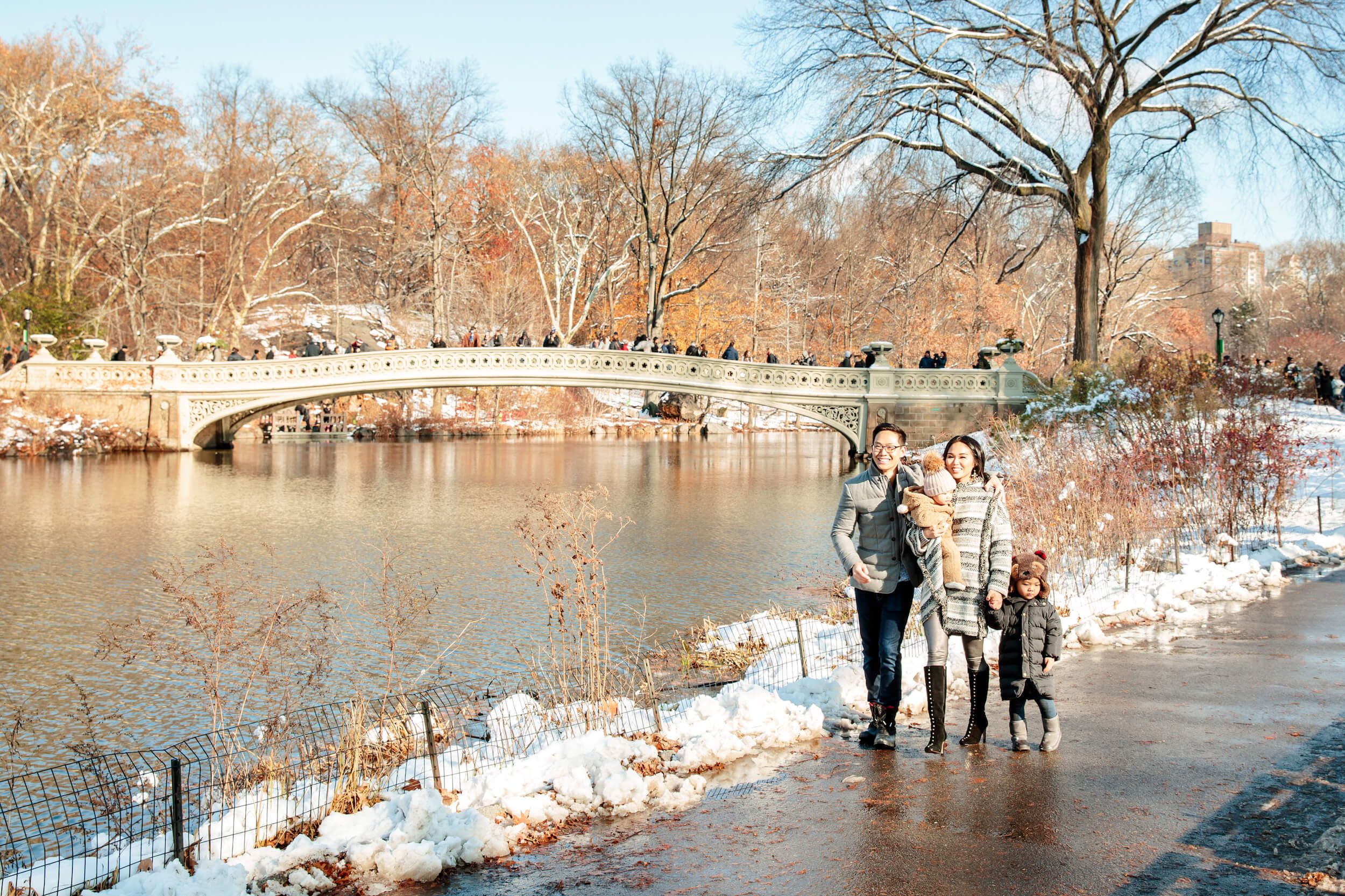 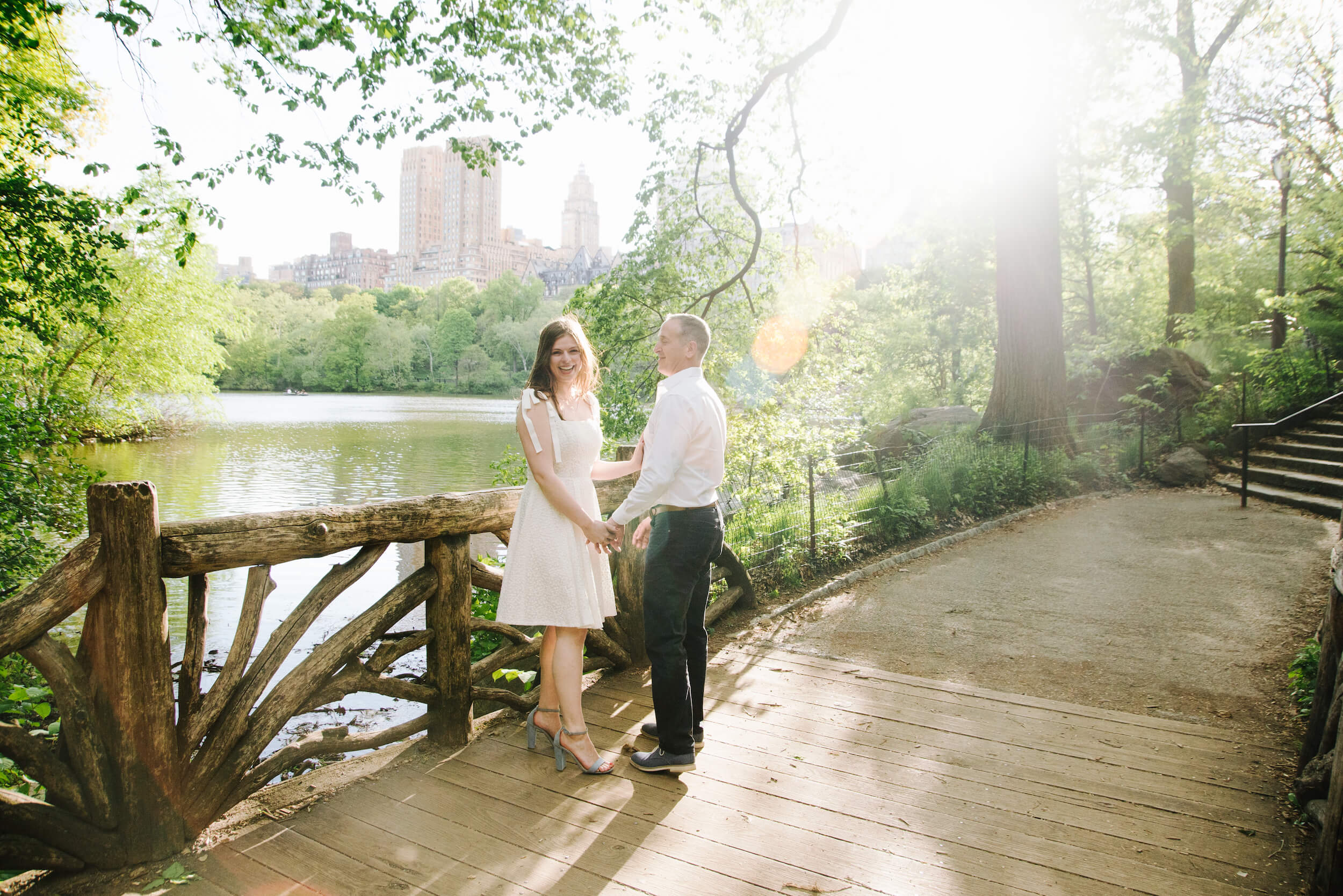 Where do the locals go to shop in New York City?

World-class, high-end shopping downtown on 5th Avenue is a rite of passage for those who love to shop. 👜 While well-known stores are easily found across the city, we’ve compiled a few of our favourite spots for snagging one-of-a-kind buys.

Photo: Armando in New York City for Flytographer. Allie and Sam capture memories together in New york City with a couple photoshoot at the Brooklyn Bridge & DUMBO. 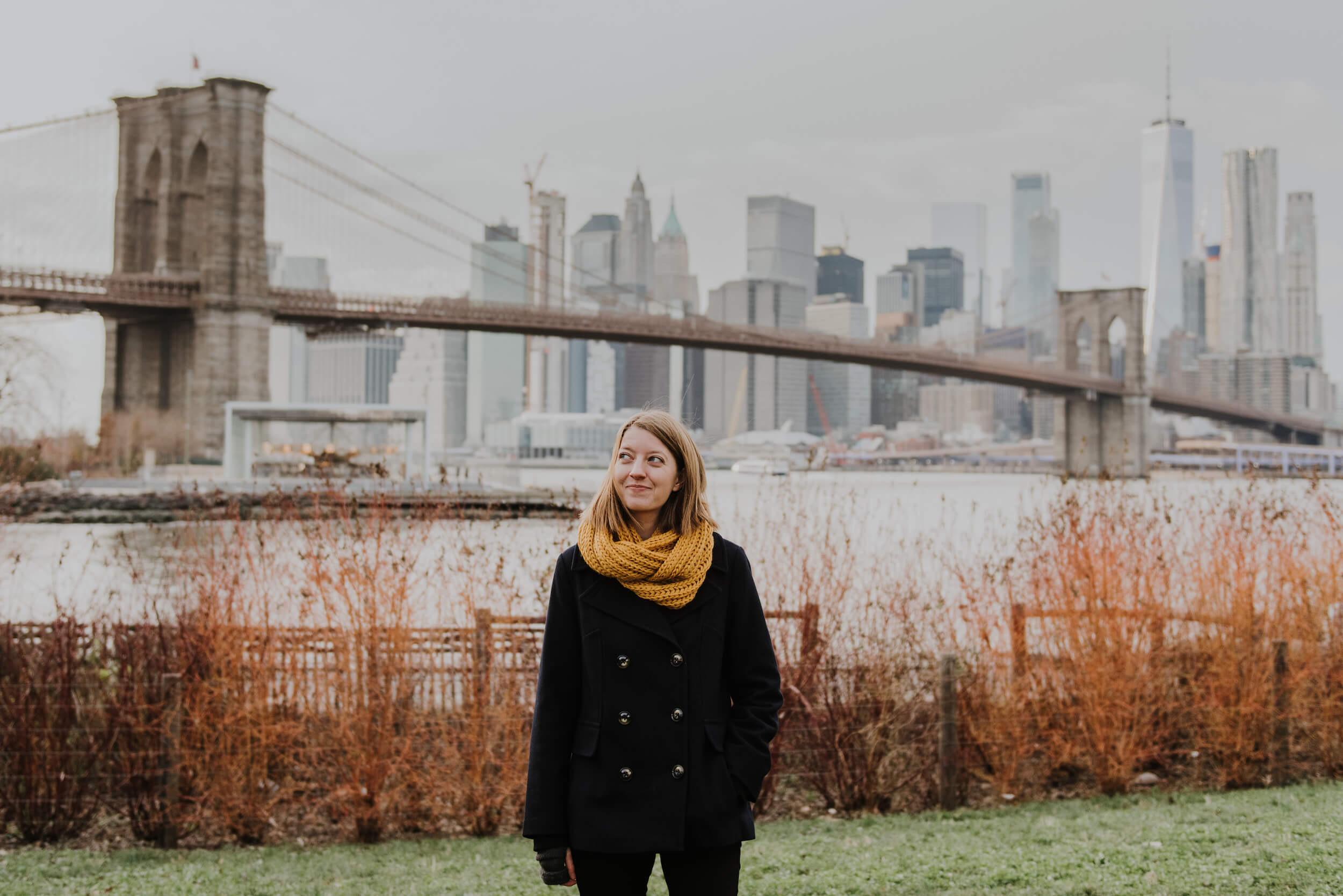 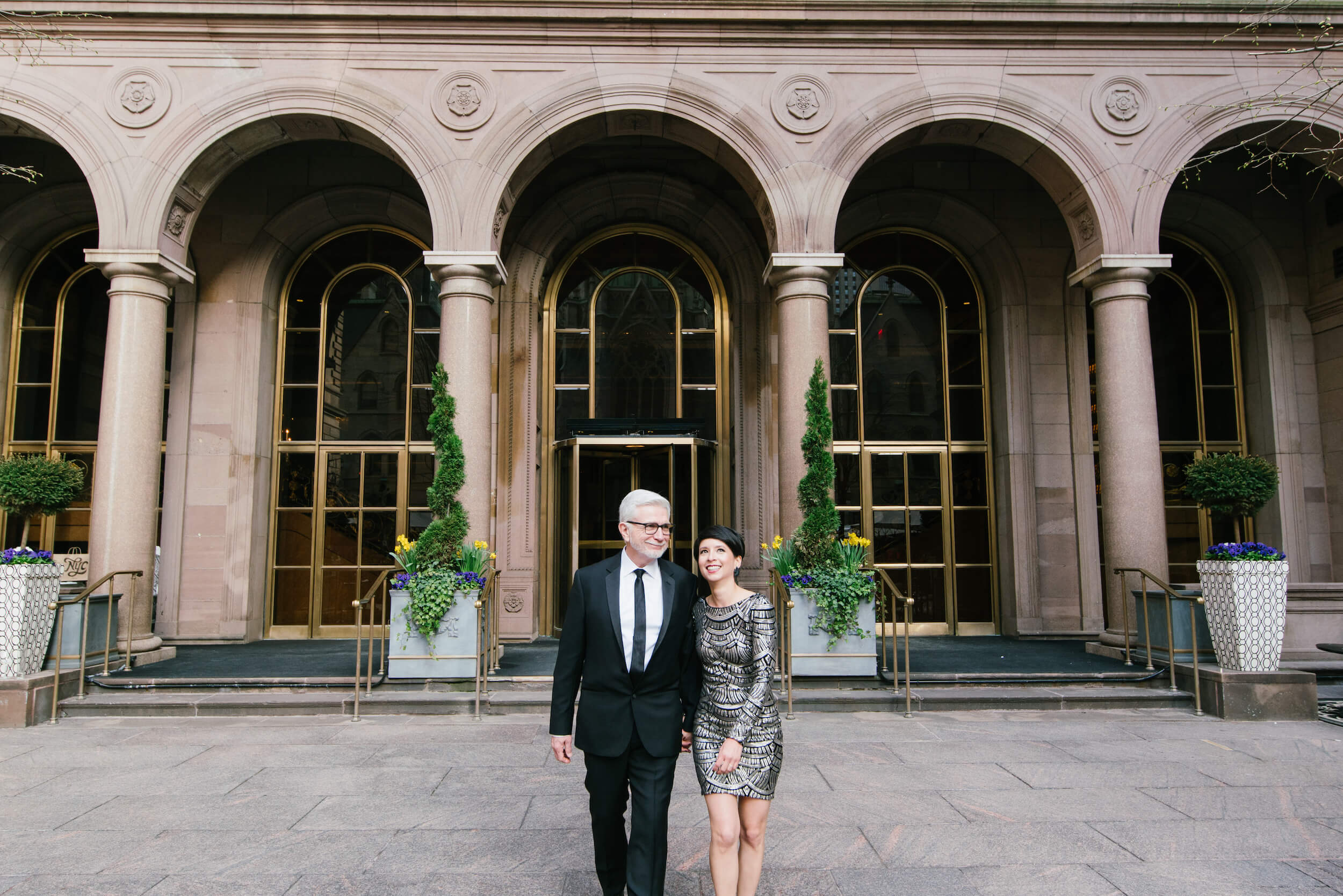 Photo: Amanda in New York City for Flytographer. Angela and their partner celebrate their anniversary in New York City with a couple photoshoot at the Lotte Palace & St. Patrick’s Cathedral steps.

“My favourite place to photograph is DUMBO. There is an essence on the streets of an old yet modern nostalgia about it. It’s visually rough but full of magic.” – Armando

“I love taking photos on the Brooklyn Bridge! It may be crowded almost 24/7, but the views of the city skyline are spectacular and it is so timeless. Shooting during sunrise or sunset on the bridge is pretty darn magical.” – Marilyn 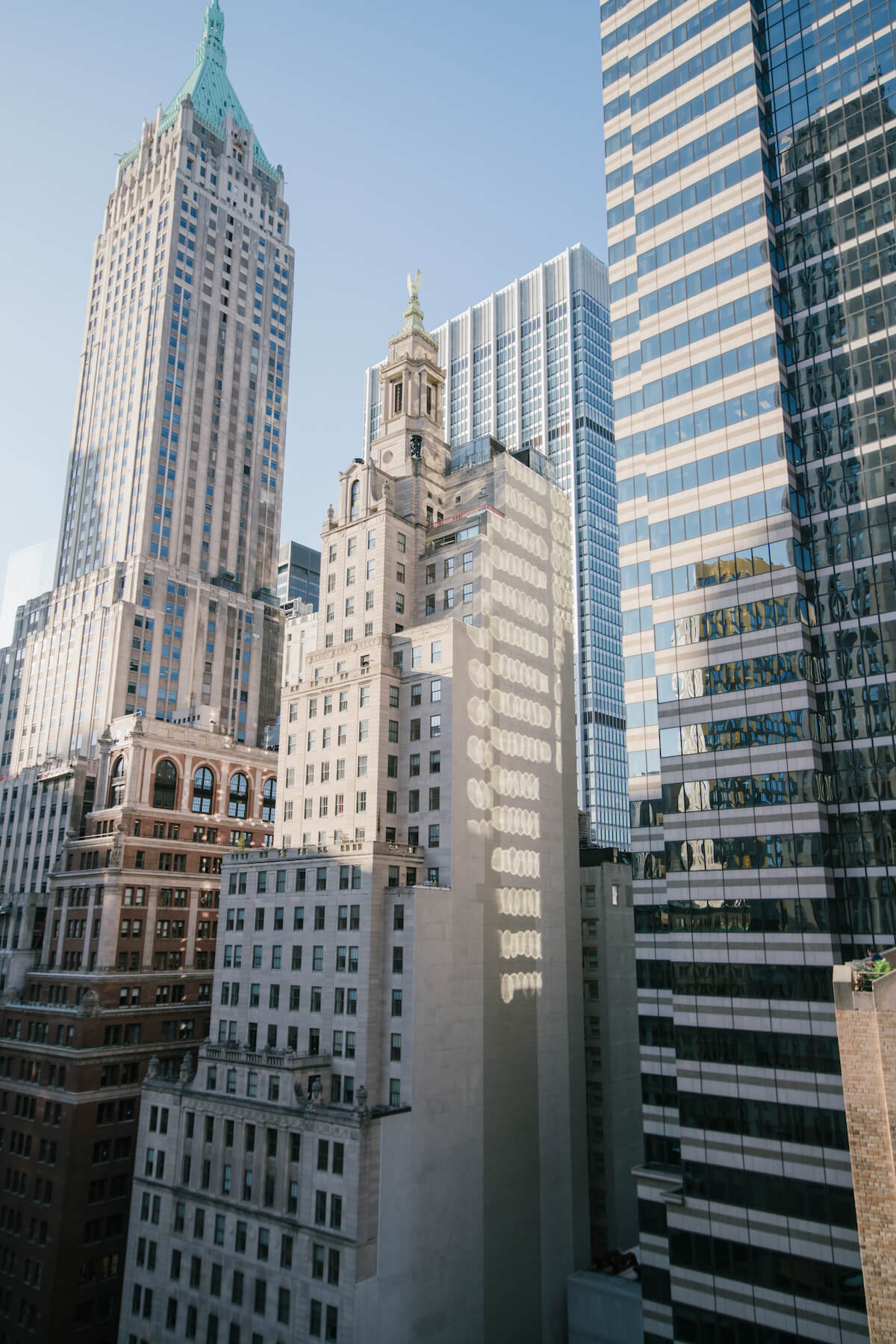 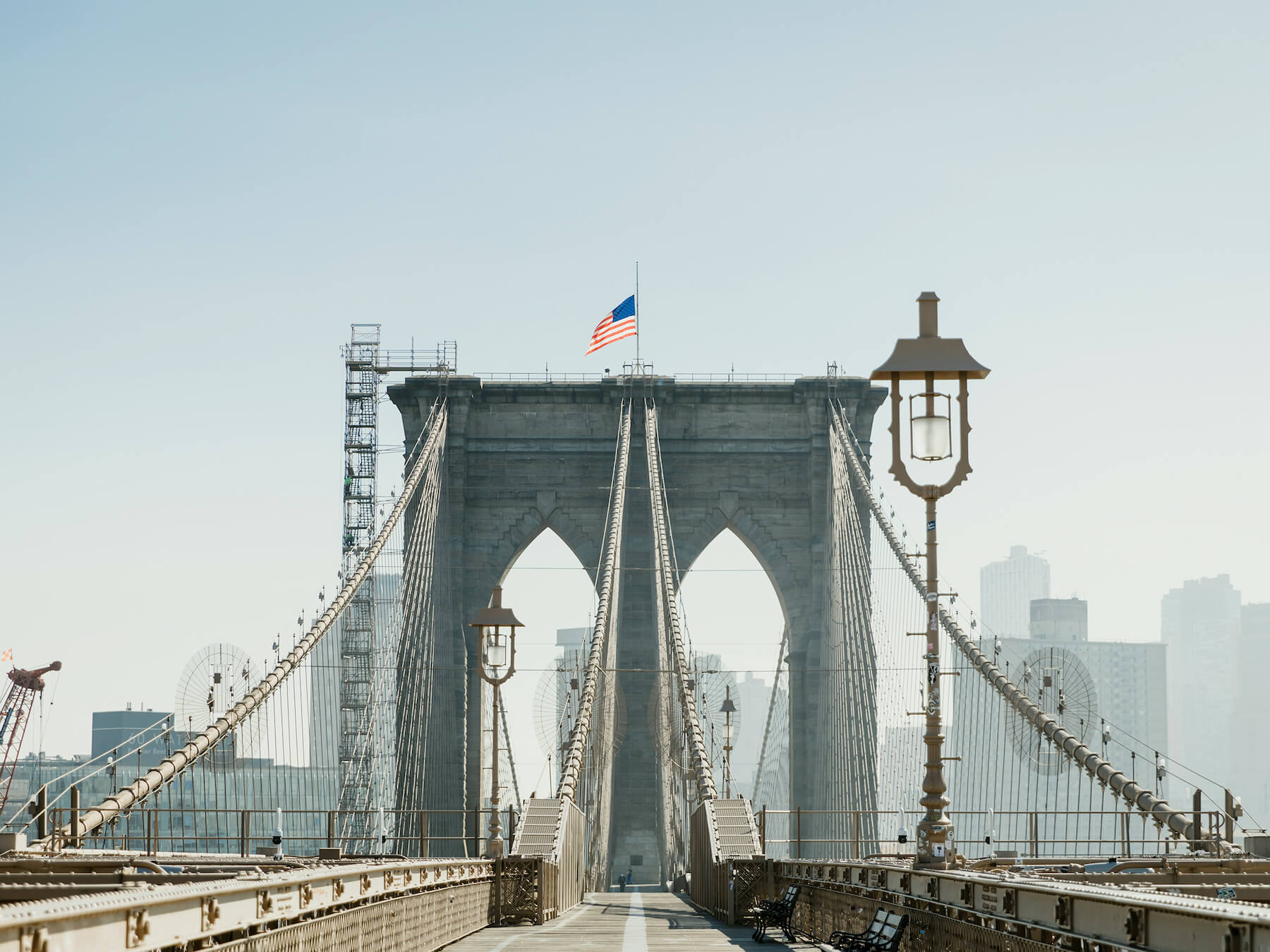 Whether you’re visiting the Big Apple for the first time or you’re a dyed-in-the-wool New Yorker exploring your hometown, book a Flytographer shoot to capture special memories in this magical city! 📸