The Top 10 Inspiring Solo Travellers of 2017 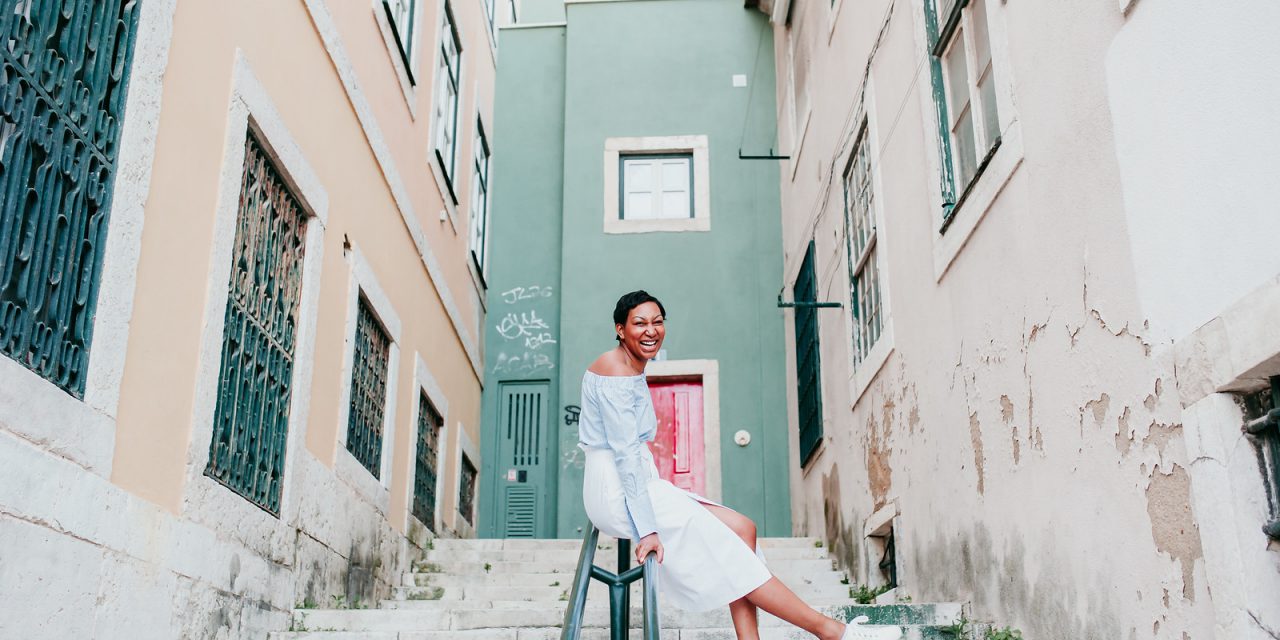 From first solo trips to seasoned travellers, we are constantly inspired by the men and women who take on the world and adventure solo! Whether they’re crossing the globe or discovering delights closer to home, read on for our most inspiring solo travel stories of 2017.

“My husband died 5 years ago. I’m 57 and all my friends have partners. I was tired of waiting for someone to be free or interested in traveling with me. I decided to go alone! I went to Amsterdam to see tulips and windmills. I had the best holiday of my life. I couldn’t stop smiling! To paraphrase Alain de Botton ” Being closely observed by a companion can inhibit our observations of other people. We have to make ourselves seem more normal to fit in and it stifles our curiosity ” Every single day I went where my curiosity led me. I saw centuries old churches, famous paintings, and, yes, tulips and windmills! I was filled with joy and Silvia at Flytographer captured it perfectly. When I’m an old woman in a nursing home, I will look at these photos and remember my bliss.”

“It was Shakespeare’ famous play “Merchant of Venice” which had introduced Venice to me. And then the Hollywood movies of Casanova created that interest where I really wanted to see Venice. I wanted to confirm if it is as unique as depicted. Trust me, this ancient medieval dreamy city of Venice took my heart away.”

“I am a professional athlete, a two-time Olympian 3 time gold medalist and 3 time world champion. I was in town for a competitive event. But we rarely get to see the towns we are in, and we are usually solo travelers. I started to use the service in order to capture memories outside of the stadium. This time I would be spending my birthday overseas and so my Flytographer photographer and I decided to have a birthday shoot! It turned into one of my best birthdays ever!”

“My friends were planning the trip to Greece for almost an year. I said I wouldn’t come since the beginning but I had my heart broken and decided to tag along two weeks before we took off. It’s been wonderful and I don’t regret coming. Being in Greece is a dream come true! It’s been renovating my energies.”

“For the first time, I was traveling to Europe alone. I had some time off and wanted to take full advantage. My favorite memory from the trip was the amazing people I met while eating dinner with a local family and taking a Portuguese cooking class. I had so much fun discussing so many different topics and bonding with people around the world. Though I was traveling solo, I hardly felt alone.”

“Let us truly live aloha in our actions, in our words and in our hearts.”  – Tulsi Gabbard Black,...

The Together Series: Kimon in Santorini

Where is the best place to travel solo? No travel buddy, no problem. Back in the day, solo travel...