Can you believe Beverly Hills: 90210’s baby-faced dreamboat Steve Saunders is now 55 years old? And he still looks the same! (Note to self: Google what moisturizer he’s using.)

The actor who played Saunders, Ian Zeiring, and his wife Erin did a Flytographer photo shoot in Paris this year and we couldn’t wait to fanwoman out about it and share the photos with all the other OG BH90210 series lovers out there. 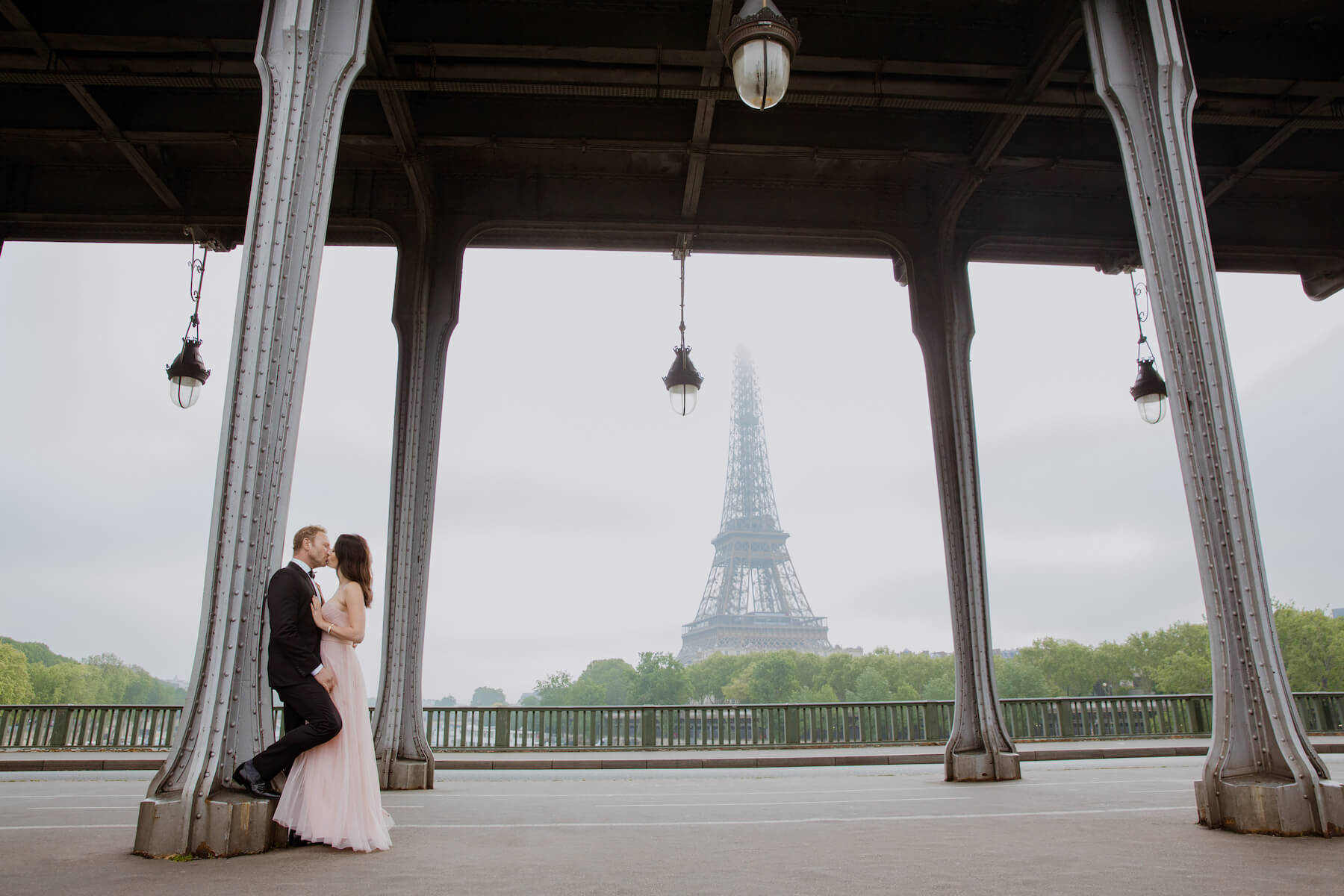 Here he is, dipping his beloved in front of the Eiffel Tower, and come Wednesday, August 7, we’ll all be dipping into the latest episode from the long, long, long-anticipated (or perhaps never-in-our-wildest-dreams-expected?) 90210 reboot. 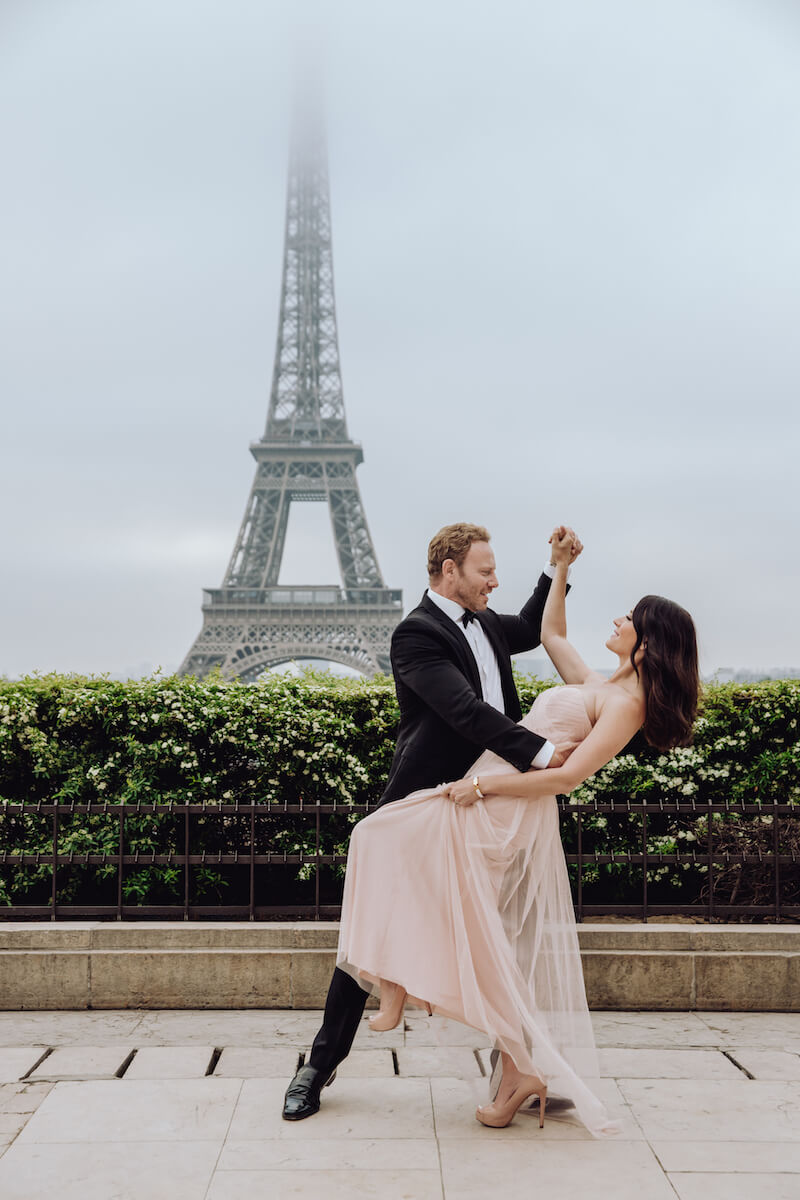 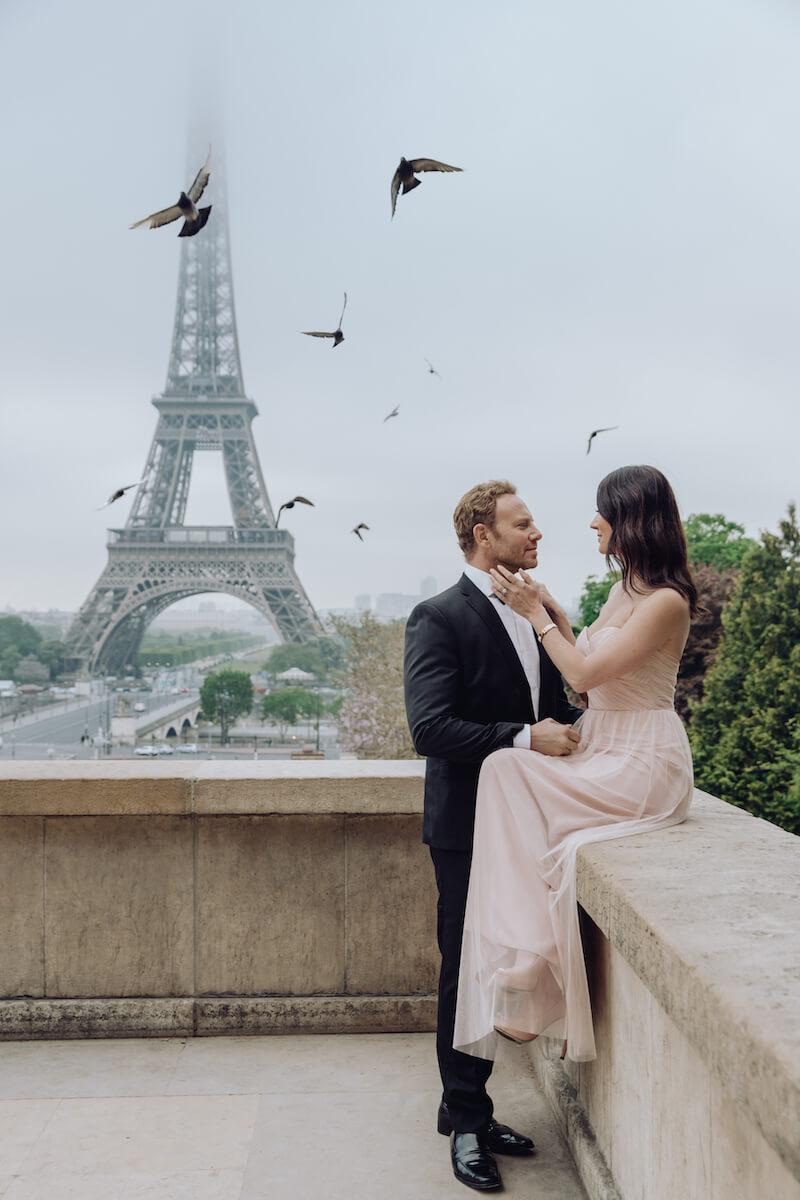 For those of you who don’t know about Beverly Hills: 90210, it was the most sizzling teenage drama on television of its day (it debuted back in 1990) and it paved the way for an entire genre of shows where heartthrob adults play highschool students dating and relating in the face of an unending list of social obstacles—think The O.C., Riverdale, Vampire Diaries, One Tree Hill, Gossip Girl, Degrassi, the list goes on. No topic was off-limits, from eating disorders to AIDS to teenage pregnancy, and this galactic hit of a show is still the reason why most people living outside of the U.S. can name an American postal code without hesitation.

The CW network tried to do a reboot of the show back in 2008, but the new cast just wasn’t the same. Based on reports, we’re not exactly sure what to expect with this reunion: it’s set to be a bit unconventional. Here’s what actress Jennie Garth told Entertainment Weekly:

“The premise of this show, it’s about the characters behind the characters. It’s inside the lives of people that lived in those shoes for those 10 years, and it’s about them coming back together. It’s really hard to do that show justice in a reboot, so we didn’t want to even try. We wanted to come at it with a totally different, fresh perspective, while still honoring the show and paying homage to all the characters that the fans are going to really love.” 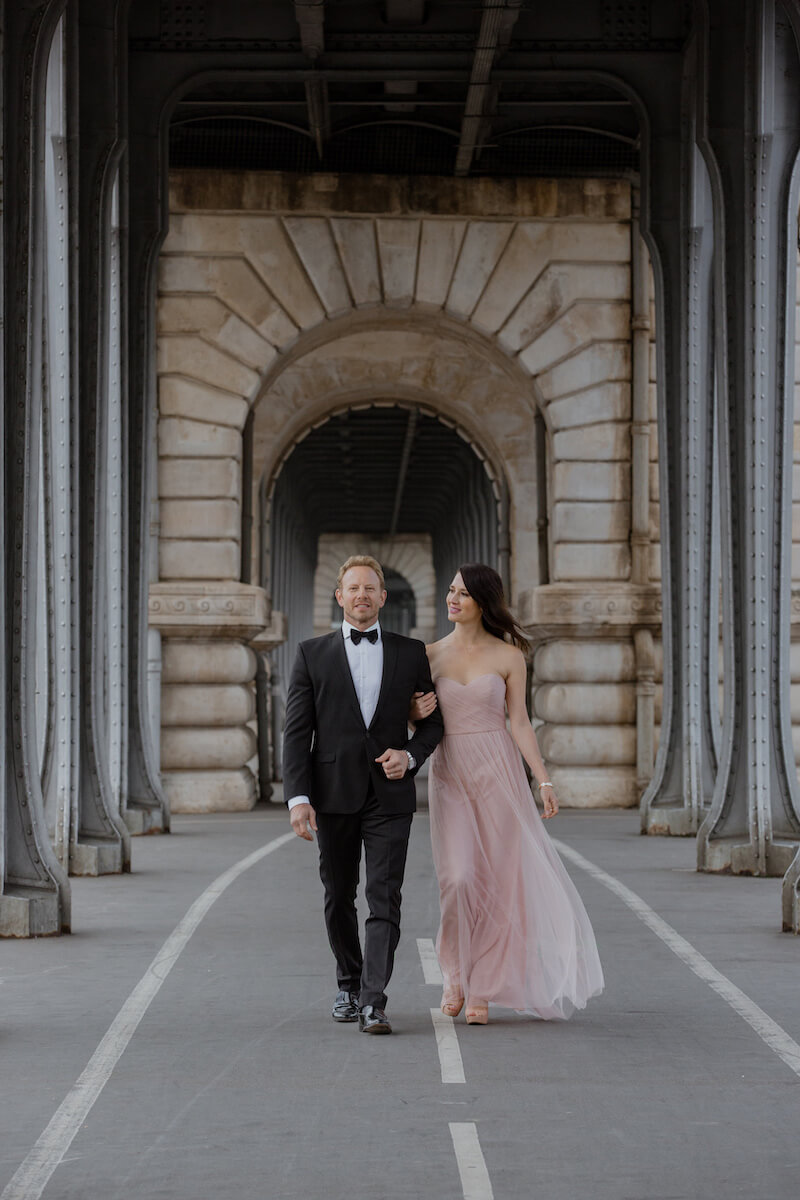 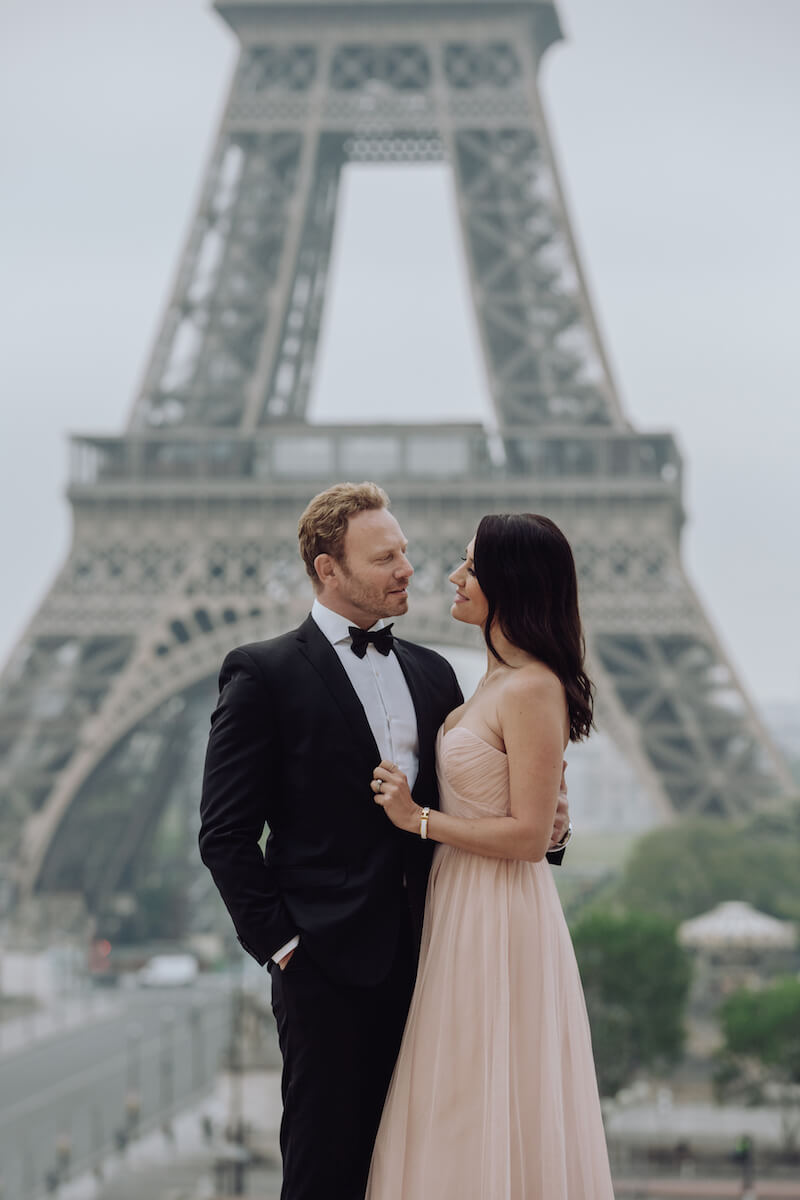 *And also Denise Richards, because why not?

There will be the faces you grew up with, the characters you know and love, and the whole thing is going to be wrapped up tightly in big poofy ’90s bows of nostalgia. And we cannot wait.

See you at the Peach Pit!

Excited? Nervous? Indecisive? It’s normal to experience all of these emotions – and more! – before your...

Travel ideas to spark your next trip away from the crowds. Whether you’re planning ahead for Valentine’s Day or just...