A Trip Back to China to Experience a Family’s Past 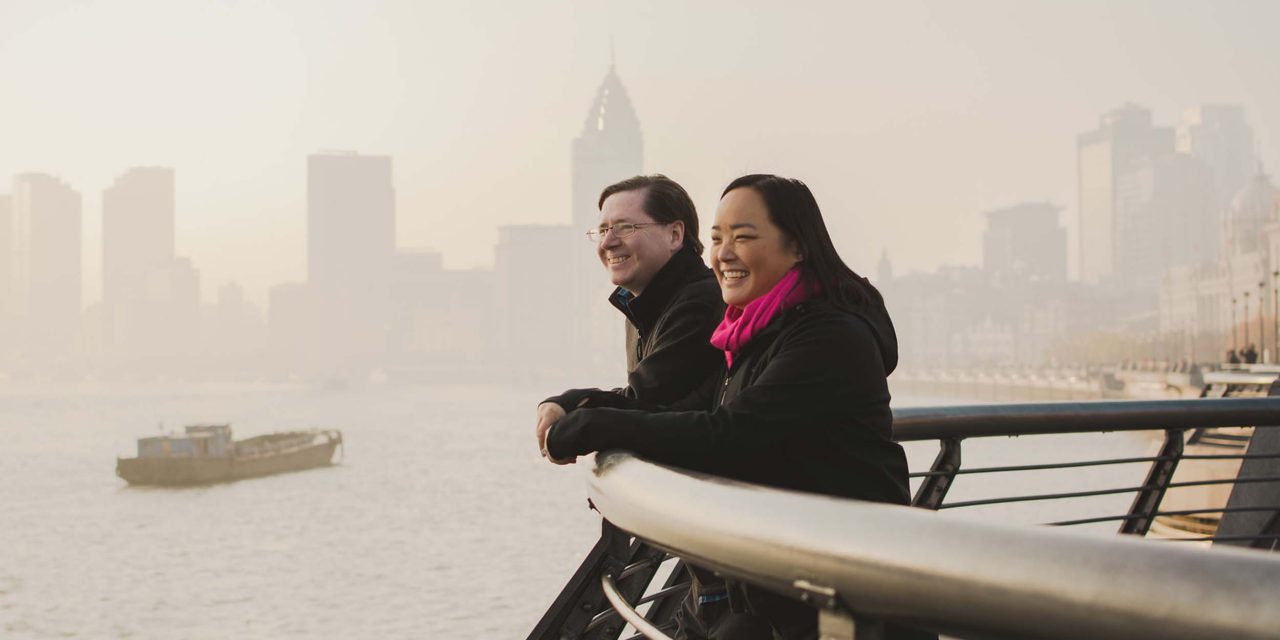 Some trips are planned around exploring an entirely new destination, to uncover the hidden corners, meet the local people, and to gain an understanding of the country’s culture. Other trips take us back to places we’ve already been, maybe many times before, to gain a deeper understanding of the place, its people, and perhaps to get in touch with our roots. That’s exactly why Ina and her family chose to spend their most recent vacation in Shanghai. Read on for their experience in this rapidly changing city. “Our Christmas vacation was to join my parents who typically spend the winter in China to get away from the Victoria winters and my sister’s family’s first visit to China. Our itinerary included visiting Shanghai and also a visit to my father’s childhood village. I had visited both places before, so I knew Shanghai would have an incredible amount of changes to see, but I didn’t expect the Wong family village to have the changes that it did in the last seven years. A new high speed train was being built, the roads and lanes are now paved, public bathrooms have been built, and my father’s childhood school has been torn down. The pace of change in China everywhere is just incredible.

“The Pudong skyline is ever-changing in Shanghai. I remember seeing rice fields there less than 20 years ago! A great way to see it at night is on the Huangpu River cruise. If you walk along the Bund waterfront area to see it, go early in the morning to avoid the crowds. “Our Flytographer Anne-Lise was amazing. She gave direction as needed to capture the perfect shot and also was spontaneous in the opportunities which came up during the shoot. (We got some great shots of groups of people flying their kites, practising their martial arts, and practising their dance routines, etc. while we were on the Bund.) We also got hungry while on the shoot and joined a food lineup to see what was being served – yum! On the morning of the photoshoot, I discovered that Shanghai was colder than I expected and we would freeze in our outfits. I had read the Flytographer FAQ on what to wear (which included not wearing all black), but all dark clothing was all that we had for the weather. We are so happy with how the pictures turned out and how Anne-Lise was able to capture the morning light in her pictures. I can’t wait to figure out where my next Flytographer destination will be!” – Ina

If you’ve been itching to leave your winter den and get out into nature… Photo: Carly in Lake Tahoe for Flytographer...

12 Travel ideas to spark your next trip away from the crowds. Whether you’re planning ahead for Valentine’s Day or just...