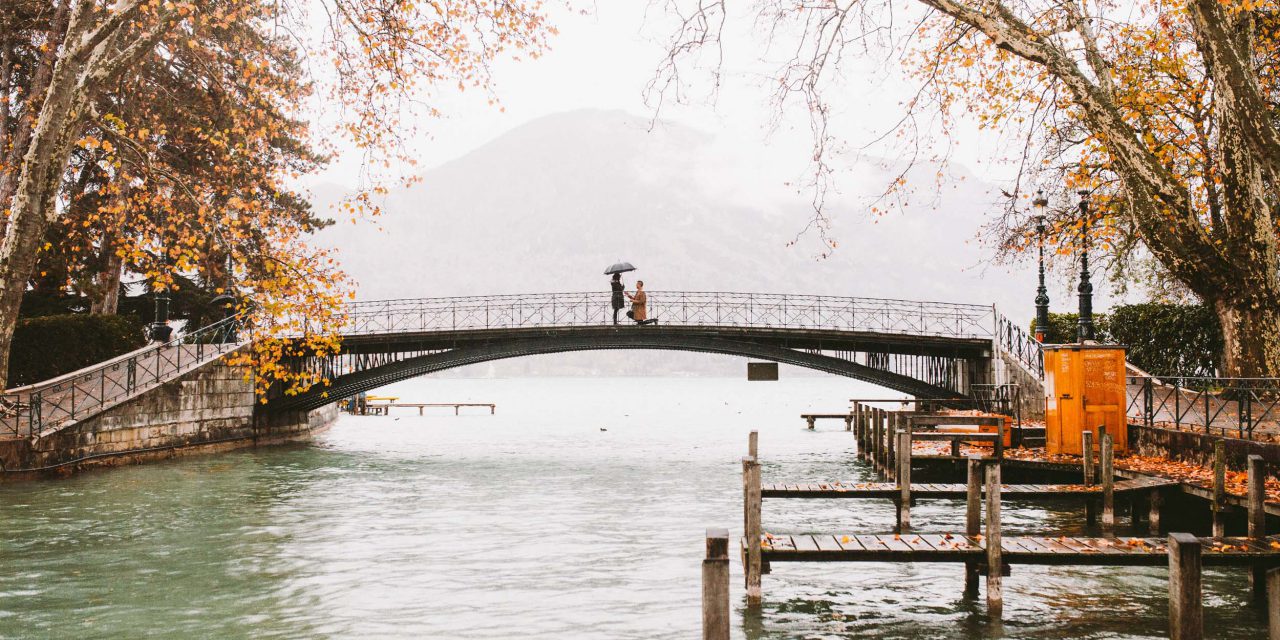 There was some serious love in the air last month. From charming French villages to snow-capped mountains, we’re taking a look at some of the gorgeous proposals we helped capture in November. Congratulations to all the newly engaged couples!