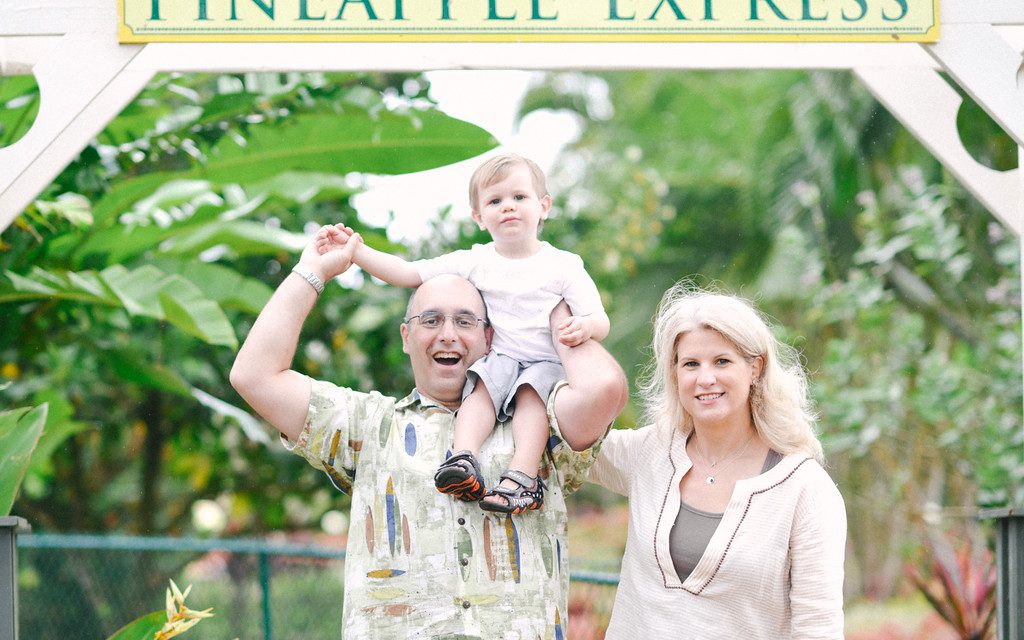 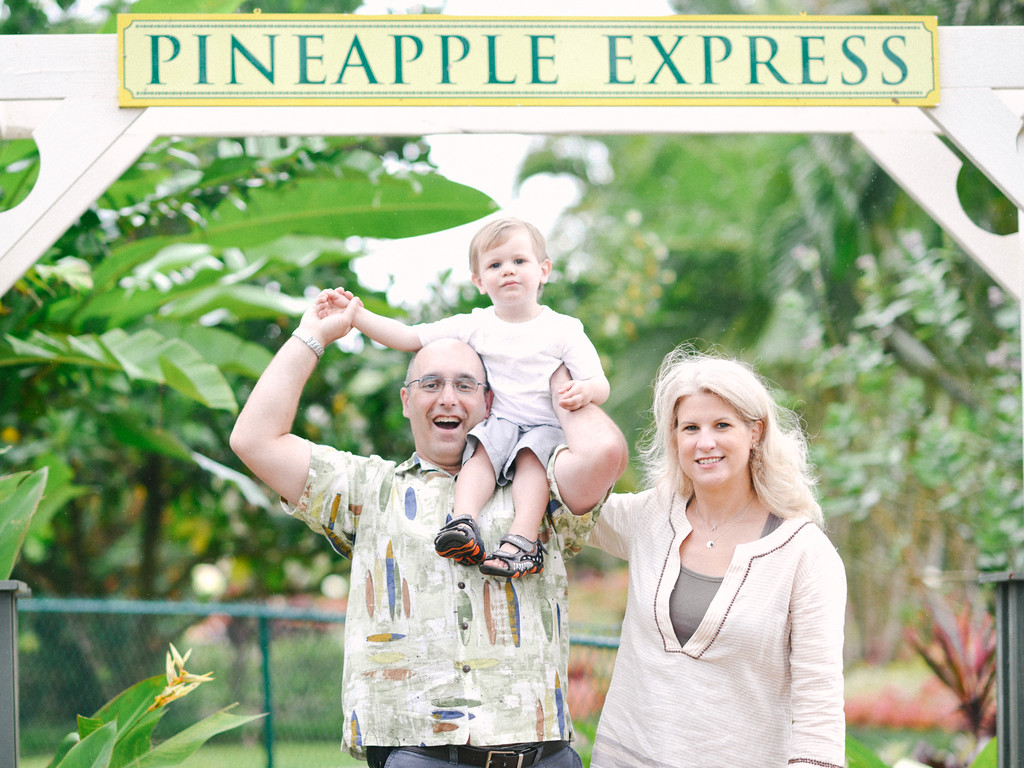 This beautiful family has started a lovely tradition of going on a Hawaiian holiday for their young son’s birthday and asking Flytographer to capture this very special and fleeting moment. Last year, they celebrated Tye’s first birthday in Maui, and this year they headed to Oahu. They met Flytographer Caitlin (who shares the family’s love for husky dogs!) at the Dole Plantation for a uniquely Hawaiian, kid-happy adventure. (As an extra-special reason to celebrate, Alana told us later that she and Mike got engaged just before they left for their holiday! Congratulations – we are so excited for you both!) 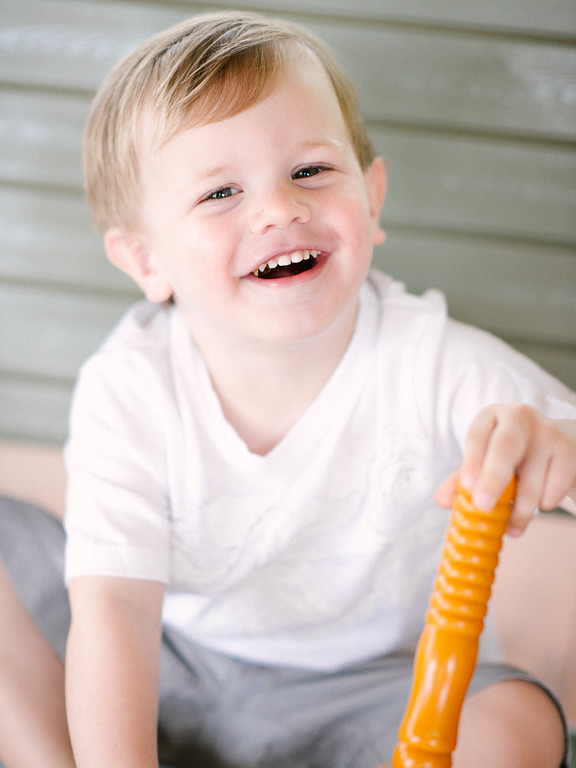 “We have started an annual tradition of traveling to Hawaii for 3 weeks in the winter to learn and live the spirit of aloha, and to build unforgettable warm family memories to sustain us when back in the cold of Canada. The trip revolves around our son’s birthday so we always try and work in a smash cake/candle celebration as well, so we can watch him grow up in pictures. He’s 2 and we are two trips in so far, with more to come! 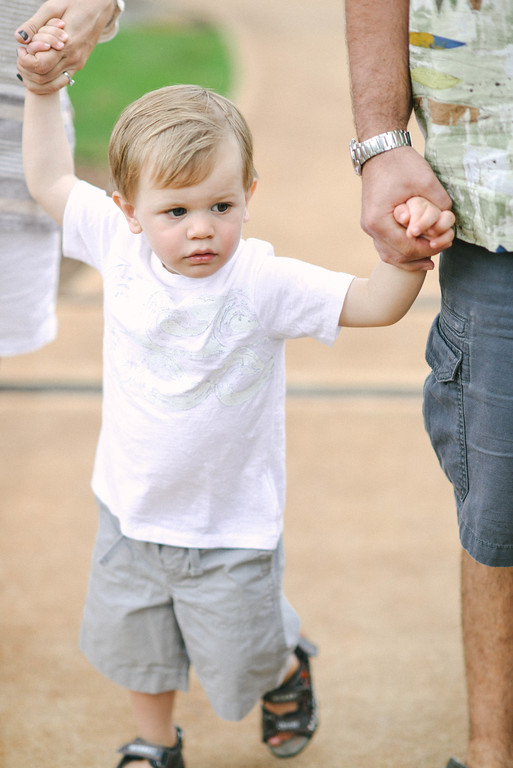 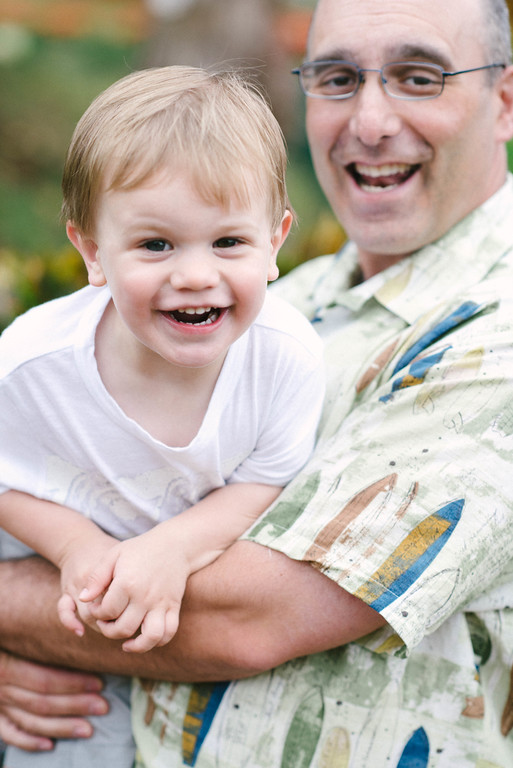 This year, we stayed in Kailua on the island of Oahu. It has some of the most precious beaches in the world and a laid back, artistic vibe that suits us well. Our photo shoot was at the Dole Plantation, a perfect place to wrangle an active 2 year old boy who just wants to run all over the place. He loved the train especially, feeding the koi in the pond and pointing out all the farm equipment (digger! backhoe! combine harvester!). The ‘cake’ at the end was the delicious ‘Dole Whip’ consisting of pineapple ice cream whip with fresh shaved coconut. Yum!” – Alana 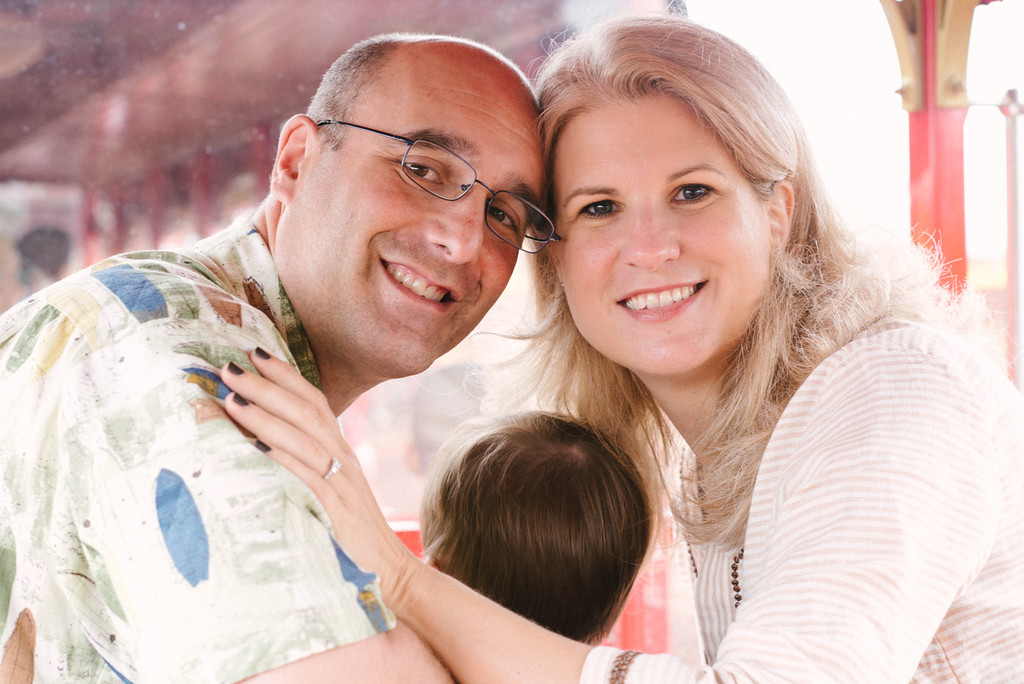 “AS MIKE AND I GOT ENGAGED AT THE TIME OF THE TRIP, THERE’S ONE PHOTO CAITLIN TOOK OF US (OUR HEADS RESTING ON EACH OTHER, MY HAND ON HIS SHOULDER, TYE IN BETWEEN US) THAT IS VERY SPECIAL TO US. WE DON’T GET MANY QUIET MOMENTS TOGETHER WITH OUR LITTLE 2 YEAR OLD TORNADO (REALLY, HE RUNS EVERYWHERE :-)) SO THIS ONE IS QUITE A COUP!” – ALANA 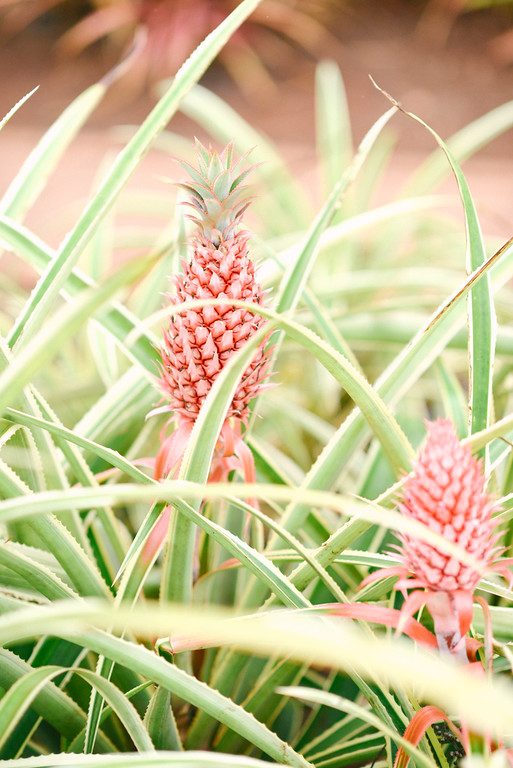 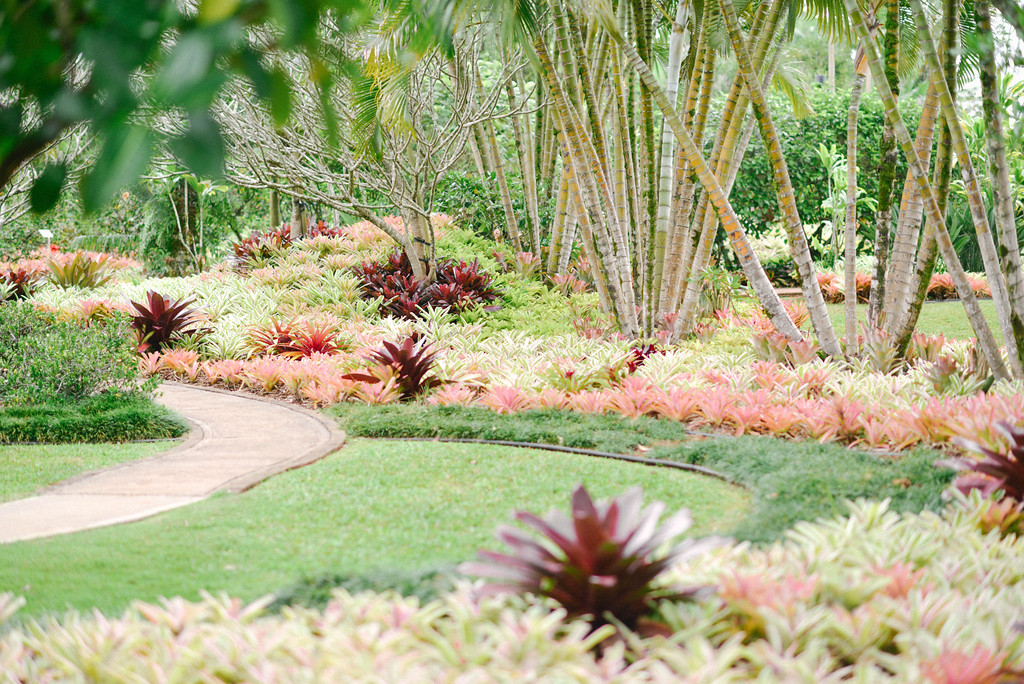 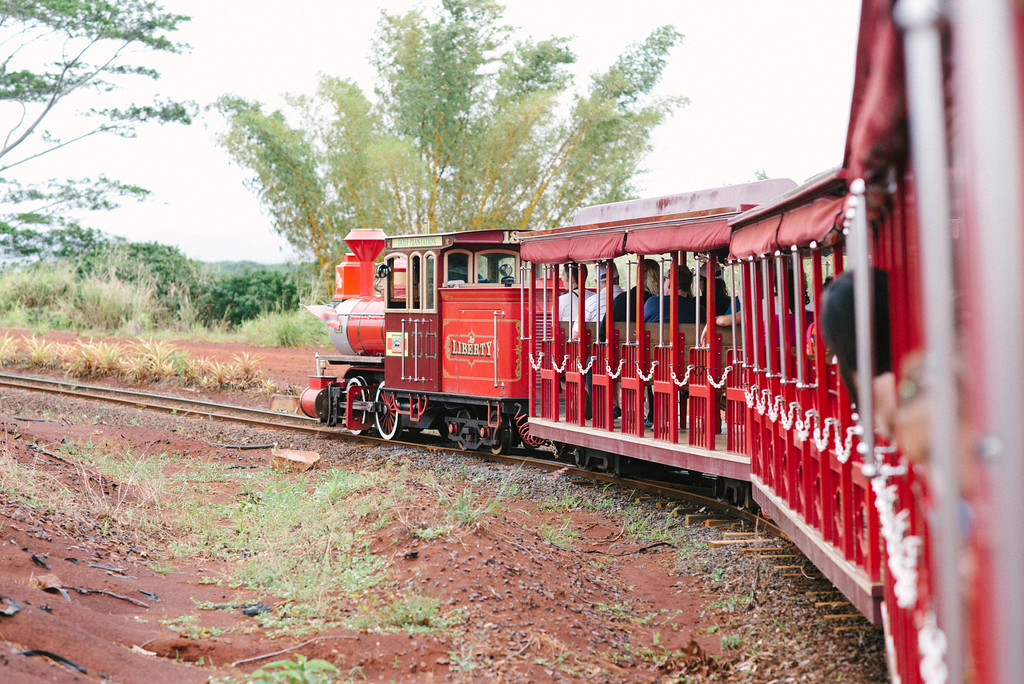 “The additional pics in the album that are of the landscape and the pineapples (oh, those charming pink pineapples) are a reminder that Flytographer delivers on other things than just treasured memories of the people at the shoot. It reminds us of the places we went as well. Even when we were focused on each other, we have pictures to remind us of the beauty all around us. I can look at these and remember that as I chased a toddler, someone was capturing the moments of beauty that I perhaps could not fully appreciate. I liked that the album included a few of these pictures; I will be enlarging and framing them as lovely works of art to hang among the family wall.” – Alana 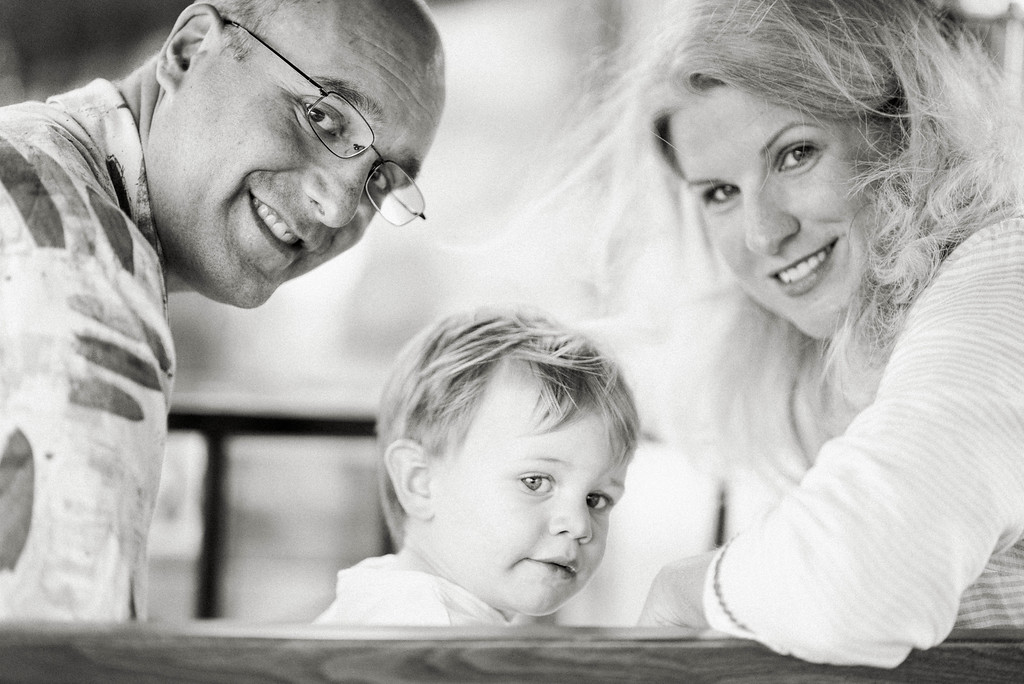 Flytographer Caitlin told us: “When deciding how we would set up shots with little Tye, Alana constantly warned me that he was always running, running, running away. That was simply the stage he was in! Curious, excited, and faster than a speeding bullet. While watching Mike chase Tye up a little hill, we chatted about how special this moment in their lives was and how great it would be to fully capture it. The photo shoot became not only documentation of their 3 week Hawaiian vacation, but something much bigger… a golden memory of Tye’s childhood and curious spirit. From then on, I became a ‘fly on the wall’ during their session. Alana and Mike allowed Tye to fully explore and set his imagination wild, running around and pointing at the large harvesting trucks, flowers, and koi ponds. It really brought me such happiness being able to capture this moment in their lives. I was exceptionally happy when we started to really capture Tye’s smile, a challenge Mike and Alana had faced for months. In the past, Tye had constantly frowned for cameras, not because he was unhappy but because he was a young child, testing his limits. You can imagine our happiness when little Tye, wrapped up in his exploration of the pineapple farm and bright flowers, beamed for the camera not once, but a dozen times!” 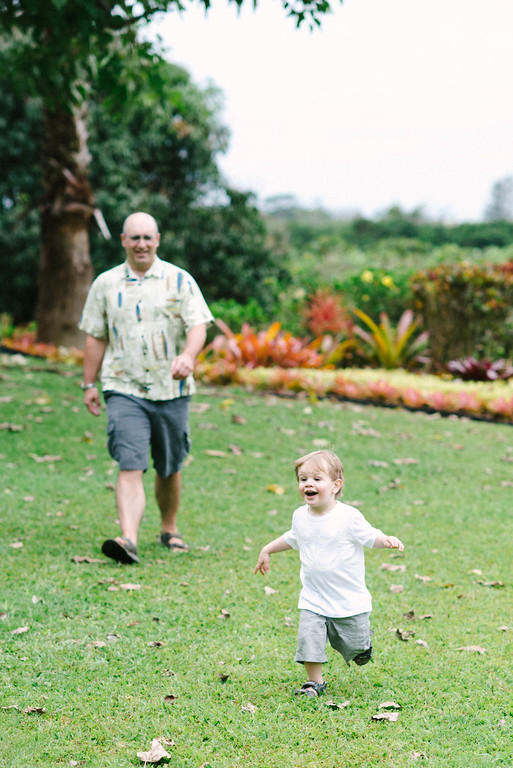 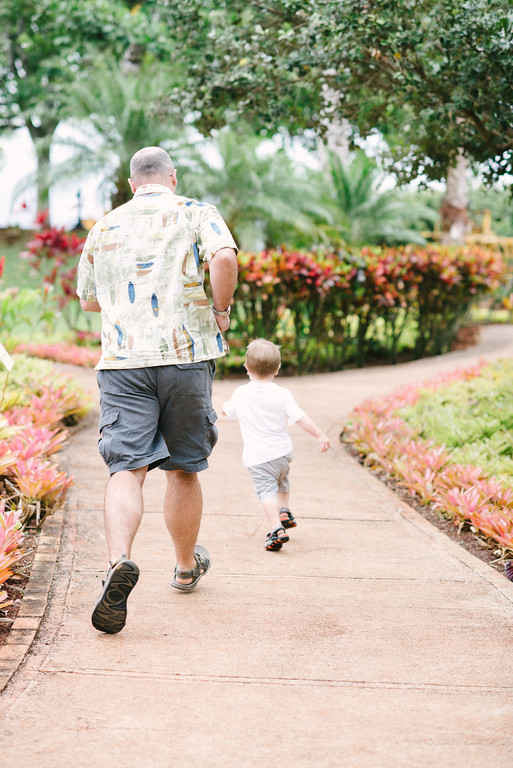 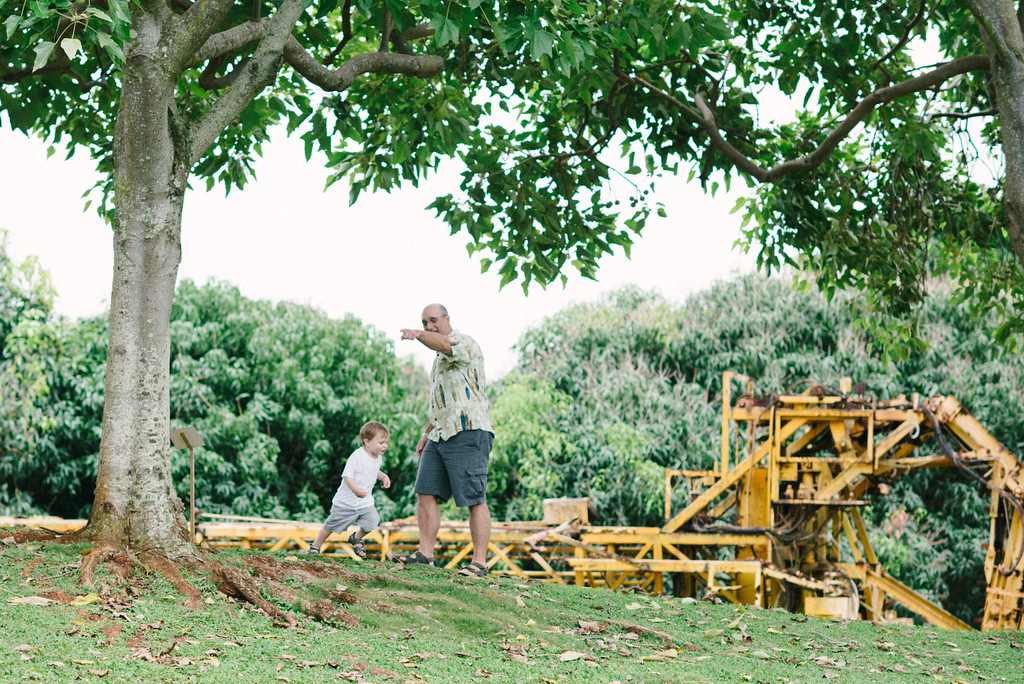 A parent’s best form of exercise…running after their toddler! 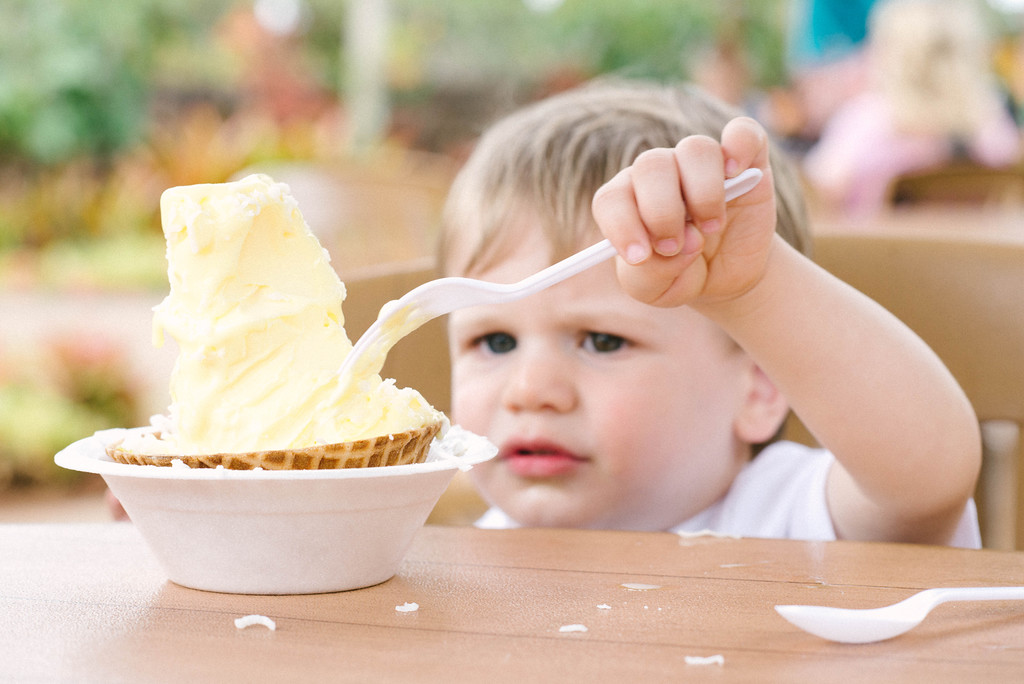 “This is our second time working with Flytographer in Hawaii in as many years and we can’t say enough good things about this unique company and the photographers with which they are engaged. Creativity, light and imagination mixed in with unfaltering professionalism and fun. A brio combination!  It’s a pleasure to work with you. I am so pleased to be a customer, to take part in your services and to spread the word EVERYWHERE (I mention you at least once a day to anyone who I know is travelling or looking for photo journalism) so others get in on the action. Bravo on what you have achieved so far! Thanks, Flytographer for the amazing memories – we will be back!” xxx Mike, Alana and Tye

We are blushing from all your sweet love, but so thrilled to be a part of this special time for you. Happy 2nd birthday to Tye and congratulations on the engagement! We can’t wait to see the whole family again soon – honeymoon or 3rd birthday? Hopefully both! 🙂

Book a Shoot
Give the Gift of Memories

18 Holiday Photo IdeasAs we prepare to welcome the final months of the year, the holiday spirit is in abundance whether...