The Best Cities to Ring in the New Year 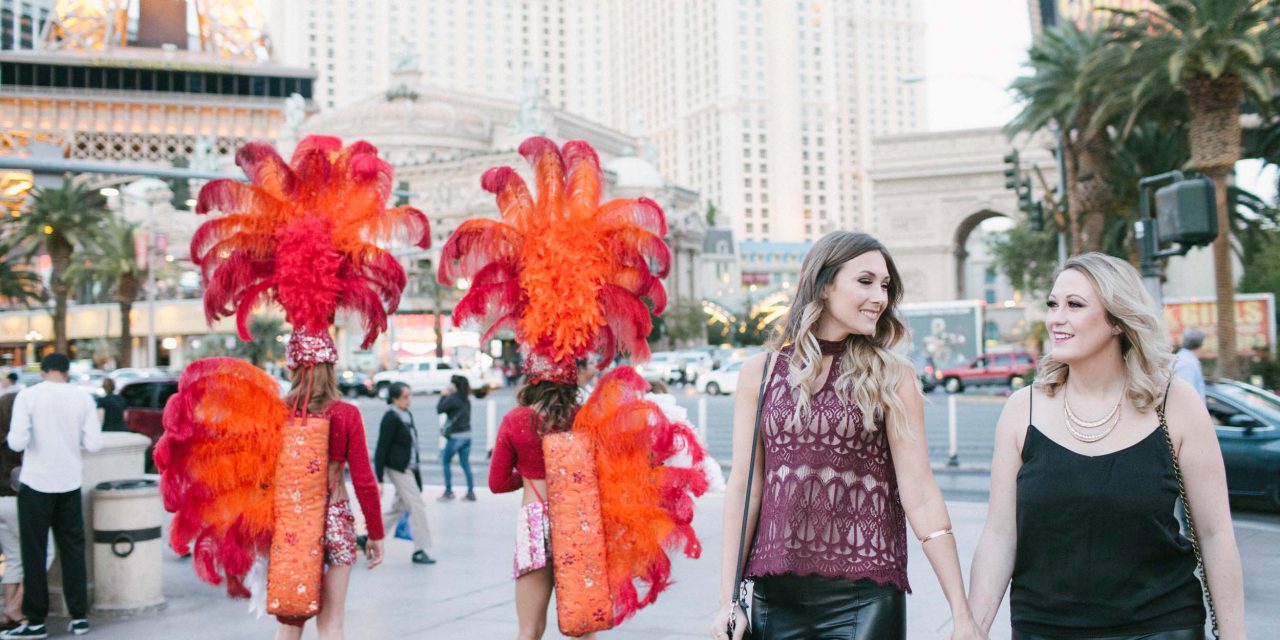 For many, New Year’s Eve is the biggest celebration of the year. It’s a chance to say goodbye to the year behind and ring in the year ahead with loved ones and friends. From glitzy galas to impressive fireworks displays, we’re looking at the best cities to ring in 2018. Paris
There’s no place like Paris to say hello to 2018 in the most romantic way possible. To ring in the new year in quintessential Parisian style, find a spot with a view of the Eiffel Tower (may we suggest trying Champ de Mars?), pop a bottle of champagne, and settle in for a stunning display of lights emanating from Paris’ most famous landmark. NYC
You’ve probably watched the famous ball drop in New York City from a television near you, but have you ever experienced the magic and excitement of watching the ball drop in Times Square in person? In addition to being able to add your voice to the iconic countdown, the festivities include incredible performances by celebrities. Specifics have yet to be announced for this year’s lineup, but if you plan to go, be sure to snag a spot in the early afternoon.

Las Vegas
If you’re into over the top extravagance (and who isn’t on New Year’s Eve), Las Vegas is the perfect spot to celebrate. The Las Vegas Strip is shut down for the evening and transforms into a giant block party featuring fireworks at the stroke of midnight. In true Las Vegas fashion, the people watching should be as much as a draw as the spectacular fireworks. London
If you missed snagging tickets for London’s New Year’s Eve fireworks, there are still plenty of ways to celebrate in this city on the Thames. Visit one of London’s gorgeous ice skating rinks for some wintry fun or go museum hopping. Take your own personal royal tour with visits to the British Museum, Hampton Court Palace, and the Tower of London, all of which are open on New Year’s Eve.

Tokyo
Though celebrations in Tokyo often skirt tradition these days, experiencing a time-honoured ritual is a must-do when in the capital of Japan, known partly for its historic temples. The first shrine visit of the new year is a tradition called Hatsumode and is often done just after midnight on the first of the year. Meiji Jingu, one of Tokyo’s most famous shrines, is also one of the most popular for Hatsumode visits. Join the crowds to experience the tradition first-hand. Rio de Janeiro
One of the world’s biggest New Year’s Eve celebrations happens in Rio de Janeiro, right on the beach. Blend in with the local crowd by donning your most fabulous white outfit and get ready for a truly spectacular party. Live bands at Copacabana Beach keep the crowd dancing until the countdown and fireworks show officially kick off 2018. Flytographers Sarah and Stephen in Sydney

Sydney
One of the world’s most famous New Year’s Eve celebrations, Sydney’s festivities include an air show over the iconic Sydney Harbour and two fireworks displays (one at an earlier time for families and another at midnight). Plan your night by choosing from the harbour’s endless vantage points, some are ticketed, some are free, all are sure to be stunning.

Sustainable travel tipsSo, you want to start travelling with a little more mindfulness, but don’t know where to start?...

Top 10 Best Places to See Cherry Blossoms Around the World

8 Photo Shoot Tips to Look and Feel Great on Camera

How to feel your very best in front of the camera So … you’ve booked a photo shoot, but you’re stressing...