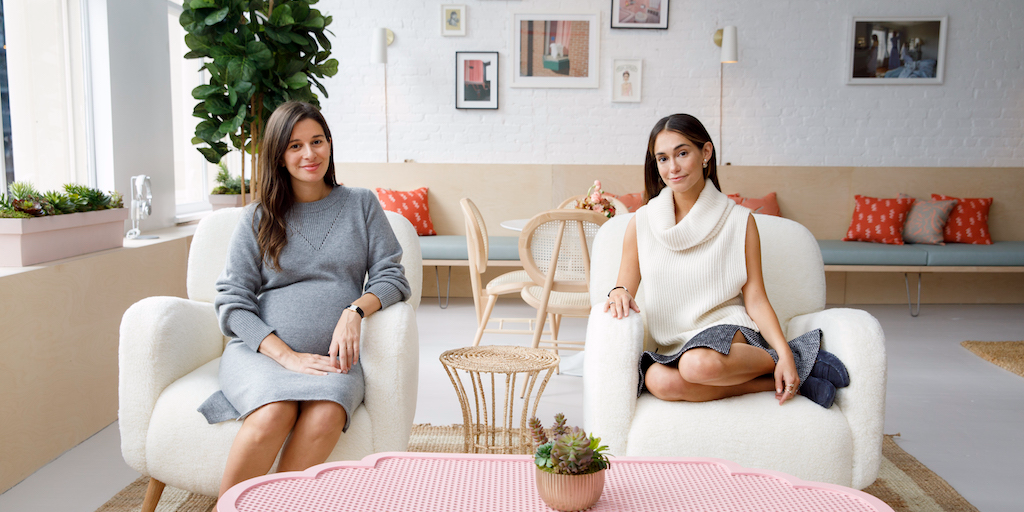 On International Women’s Day, we shout out to the coolest girl bosses out there.

Nina Faulhaber and Meg He, with backgrounds in investment banking and e-commerce, founded this fashion line to be “the wardrobe of the future.” A step ahead of the athleisure trend, their technical travel staples (like tops with UV protecting fabric or the perfect trackpant) are ideal for the jetsetting entrepreneur. 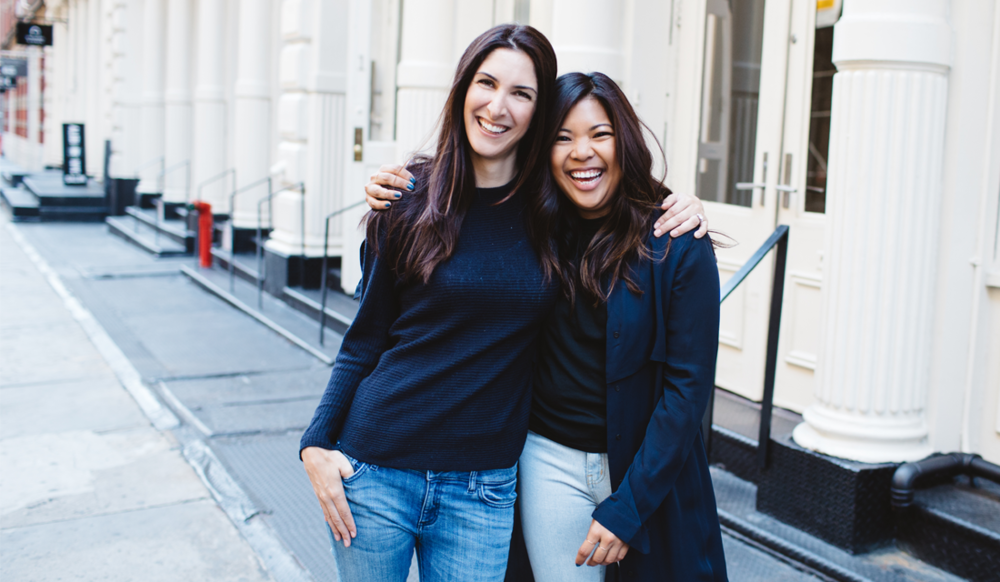 Jane Rubio and Steph Korey, former executives at Warby Parker, wanted to bring the affordable, customer-direct excitement of mattress giant Casper (where Korey consulted) to the luggage space. Their hard shell, lightweight suitcases look like Tumi and come in fashion colours with built-in USB chargers for girls on the go.

Parting ways with Tinder where she was co-founder (via a sexual harassment lawsuit), 26-year-old Whitney Wolfe said bye to the brogrammers and started her own, female-forward dating network where girls make the first move. In the first 8 months, half a million people signed up. Wolfe wanted to set the tone for a new type of conversation in the online dating world based on respect; she recently turned down a US$450M buyout from Match.com.

Identical twin sisters from Australia Kim and Zoe Roebuck decided to launch their skincare company when their friends were fighting over the cream their physician dad had developed for their sensitive skin. Now their “clean” skincare products are in more than 1000 stores worldwide. With a new HQ in Santa Monica, CA, their philosophy is that everyone’s a “natural beauty.”

Creating a new beauty line based on a blog sounded like a risky venture, until the 10,000 person waiting lists started forming. Founder Emily Weiss took a customer-centric approach, asking her readers on social media what their ideal products would be. Now, her multi-million dollar company has been called the Estée Lauder for millennials.

After her own foray into coding at age 25, supermodel Karly Kloss’s company offers free two-week summer coding camps throughout the U.S. where girls aged 13-18 learn to build real apps. She’s recently opened an office in SoHo, New York where she continues her quest for female empowerment through technology. 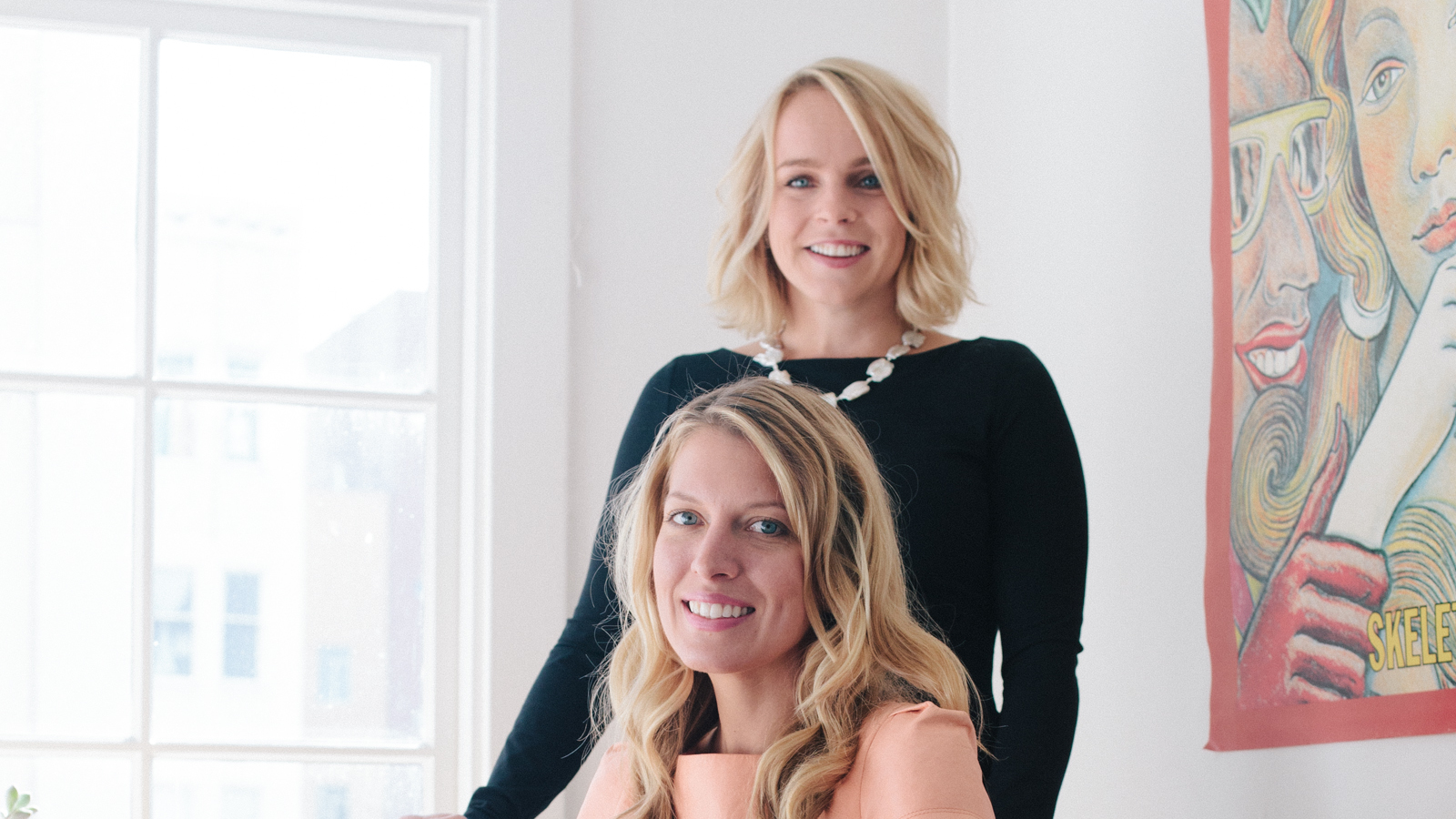 The rarified air of stuffy perfume counters has been cleared by Erika Shumate and Christine Luby’s online start-up selling fun, portable fragrances based on personality types. The two disruptors met at Stanford School of Business before turning their smarts into scents.

Leah Busque’s epiphany came when she realized she was out of dog food just as she was heading out to dinner. What if there was an app for that? She quit her programming job at IBM, and together with her husband, moved to San Francisco to start what has since become one of the world’s biggest players in the on-demand, gig economy.

Imagine never having to line up for the office bathroom again, because both the signs are for women. This female-only co-working company in Manhattan feels more like a Chanel store (they supply the beauty products) fused with a private club. 30-year-old co-founders Audrey Gelman and Lauren Kassan (pregnant at the time) completed a round B, bringing their funding to US$42M. There is an 8,000+ person waitlist for their first three Manhattan locations. 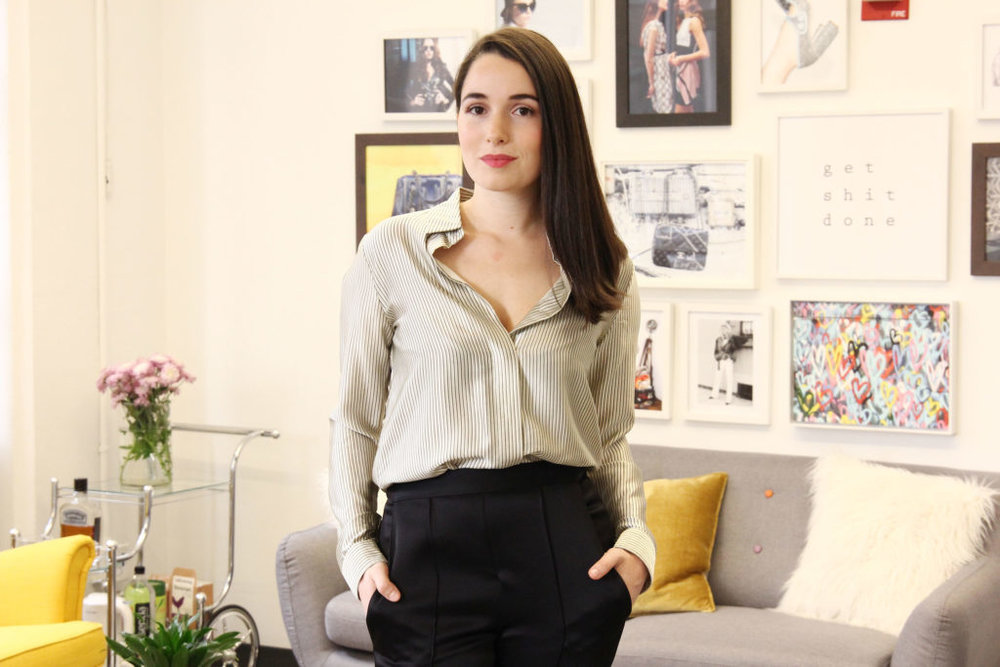 The sharing economy comes to your closet with Harvard grad and former venture capitalist Julia Gudish Krieger’s new concept. That Hermès Birkin bag languishing at the back could be earning its keep by being rented out by the week to other invitation-only members. If Rent the Runway’s success is any indication, you better get in line.