The Girlfriends’ Guide to the PNW 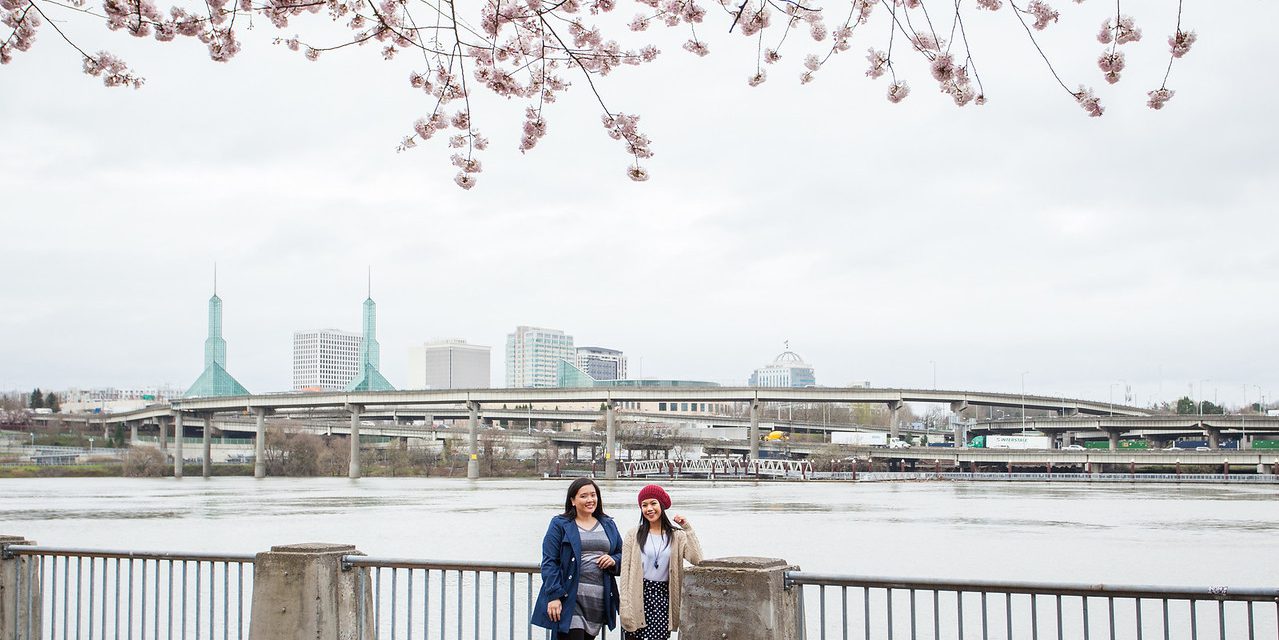 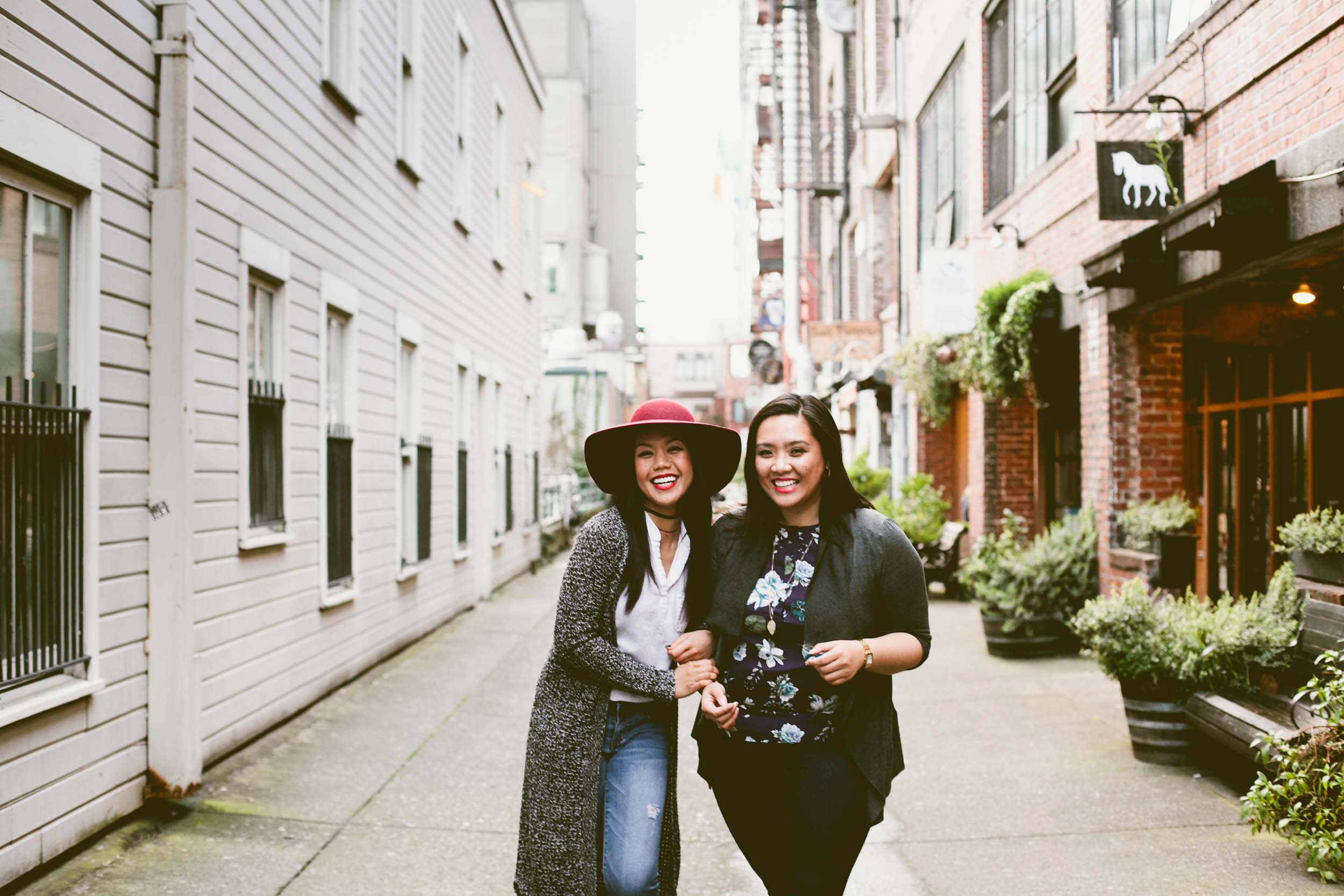 These BFFs share a love of travel, but had never travelled anywhere together! To rectify that situation, they took advantage of spring break and toured the Pacific Northwest together. Read on for their favourite things to eat, see and do in Seattle and Portland. 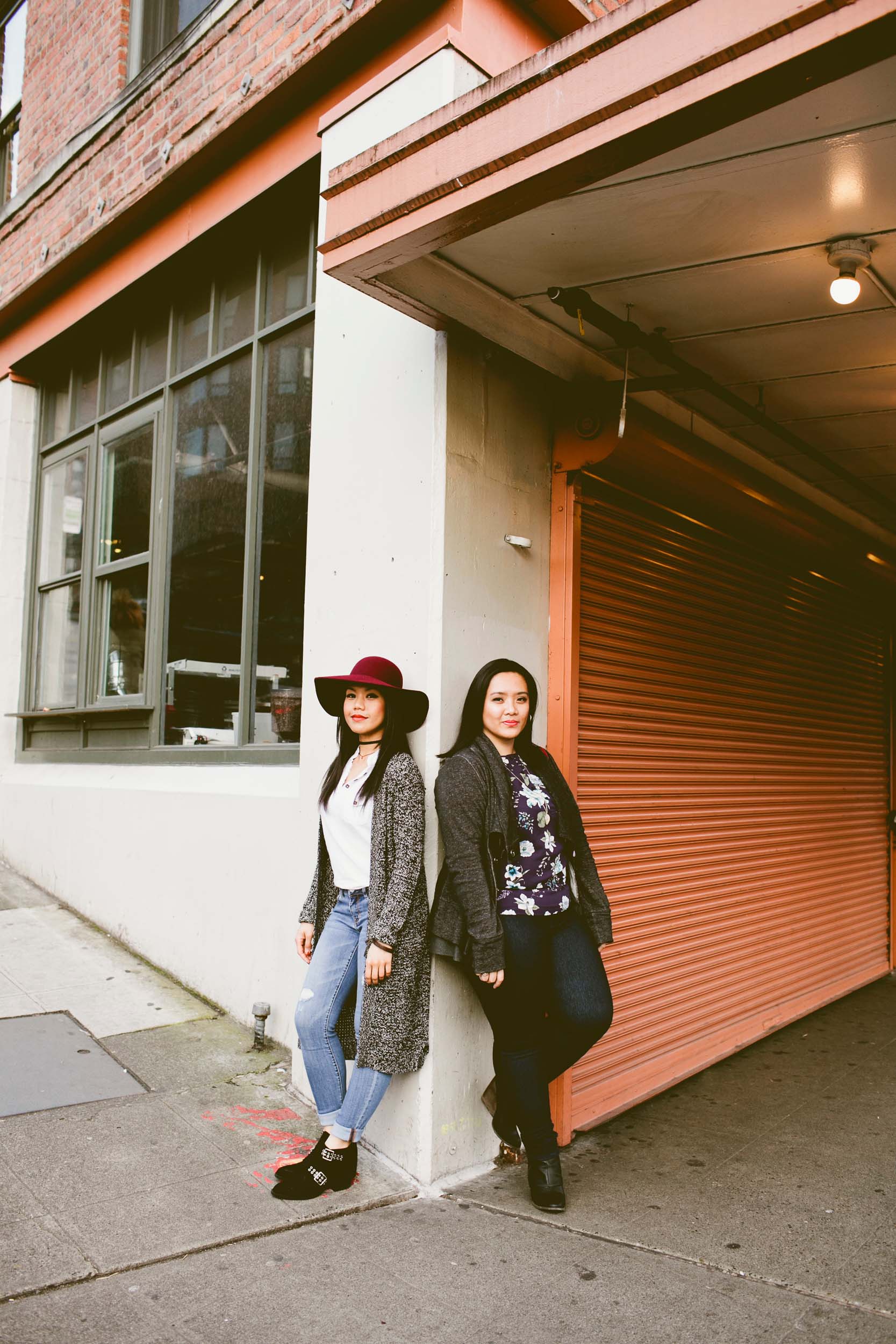 “Kathleen and I are both avid solo travellers but have never travelled together so we decided to go on what turned out to be a one week epic BFF sleepover spanning two countries, three states/provinces and three cities for my spring break!

“Despite the Pacific Northwest’s reputation for being cloudy and rainy, we never used our umbrellas and rain boots once! The sun followed us from Vancouver to Portland to Seattle and back to Vancouver. It only rained when we were in the car. What kind of sorcery is this? We definitely counted our blessings.” – Judianne 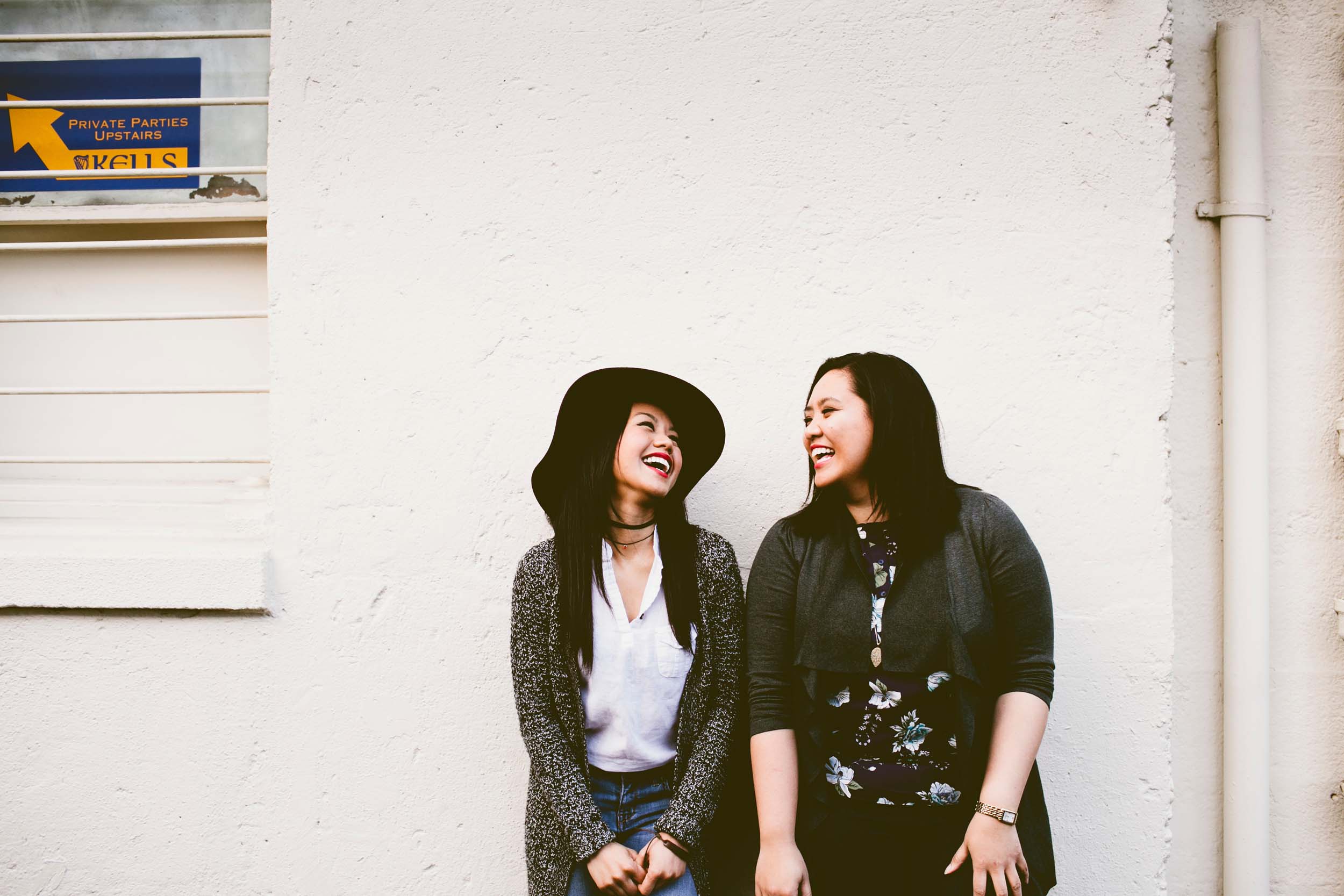 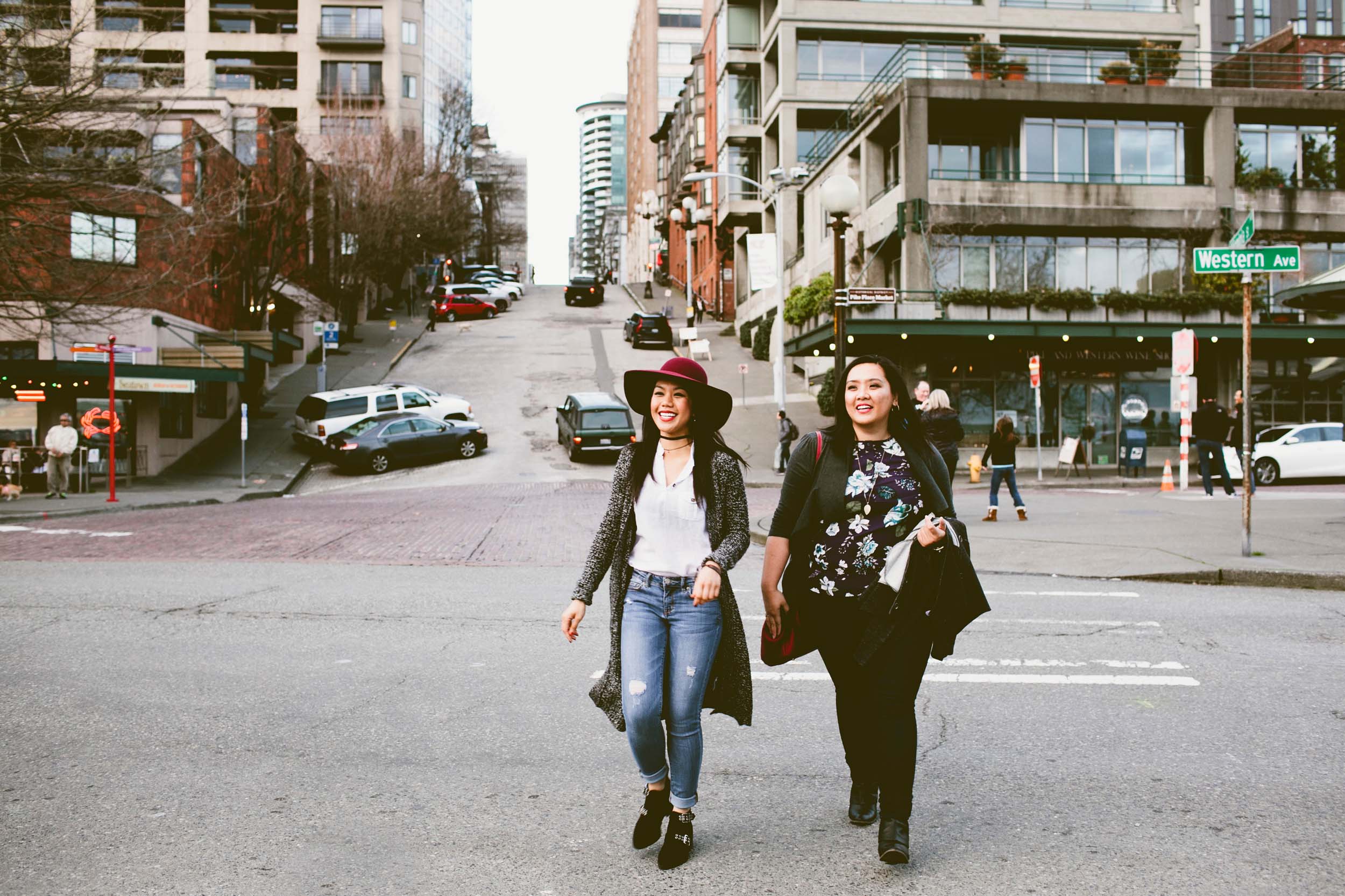 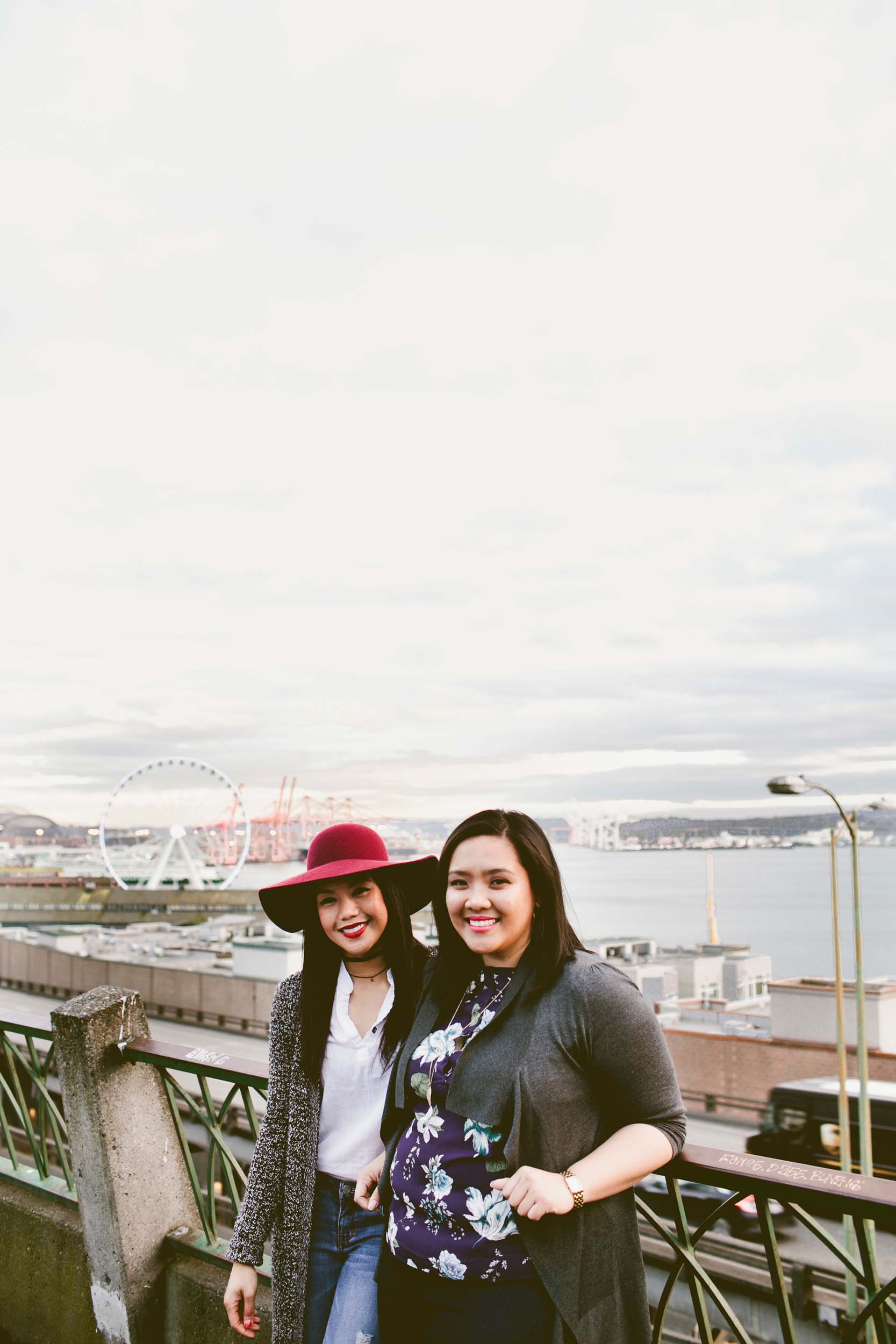 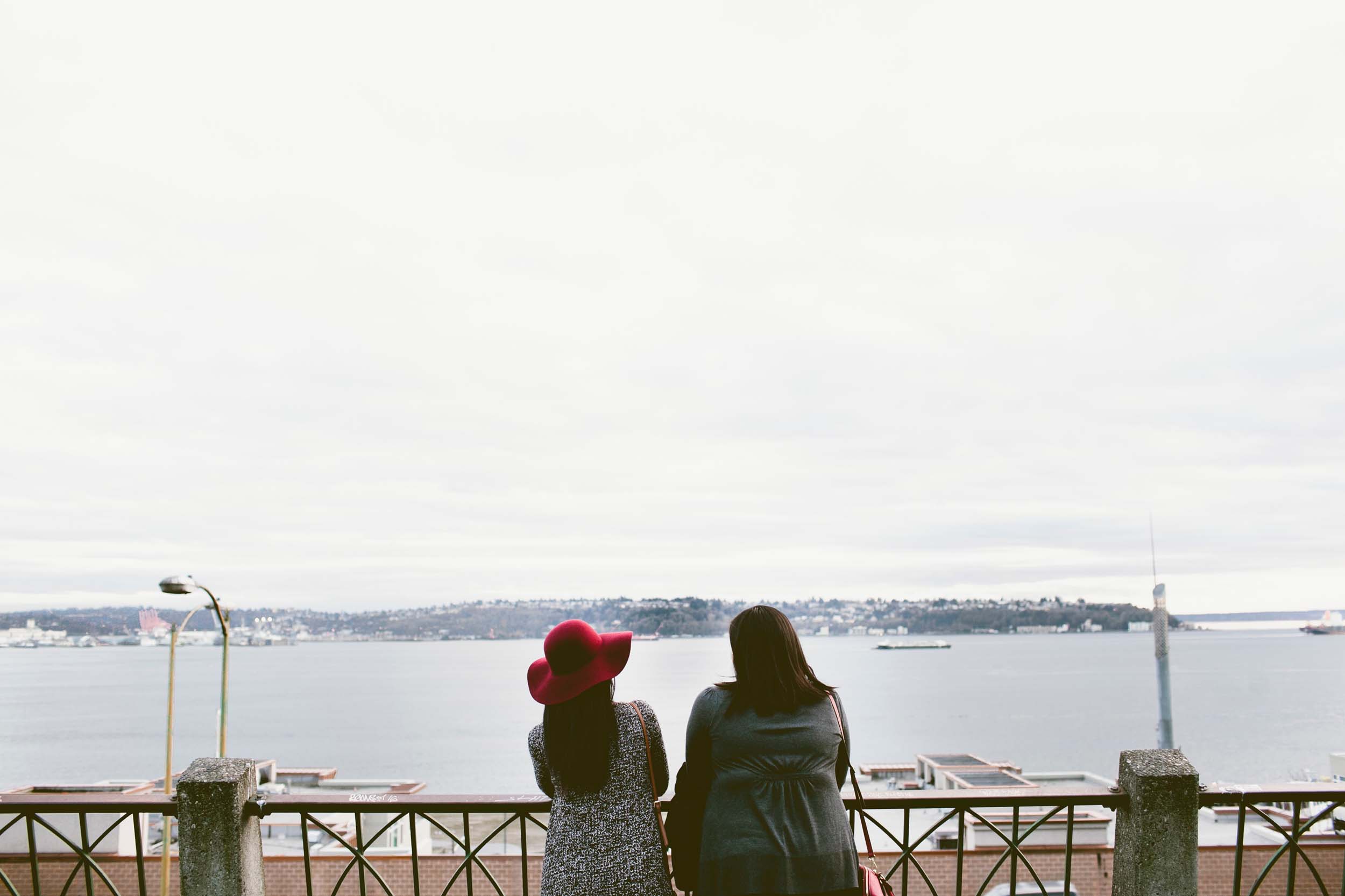 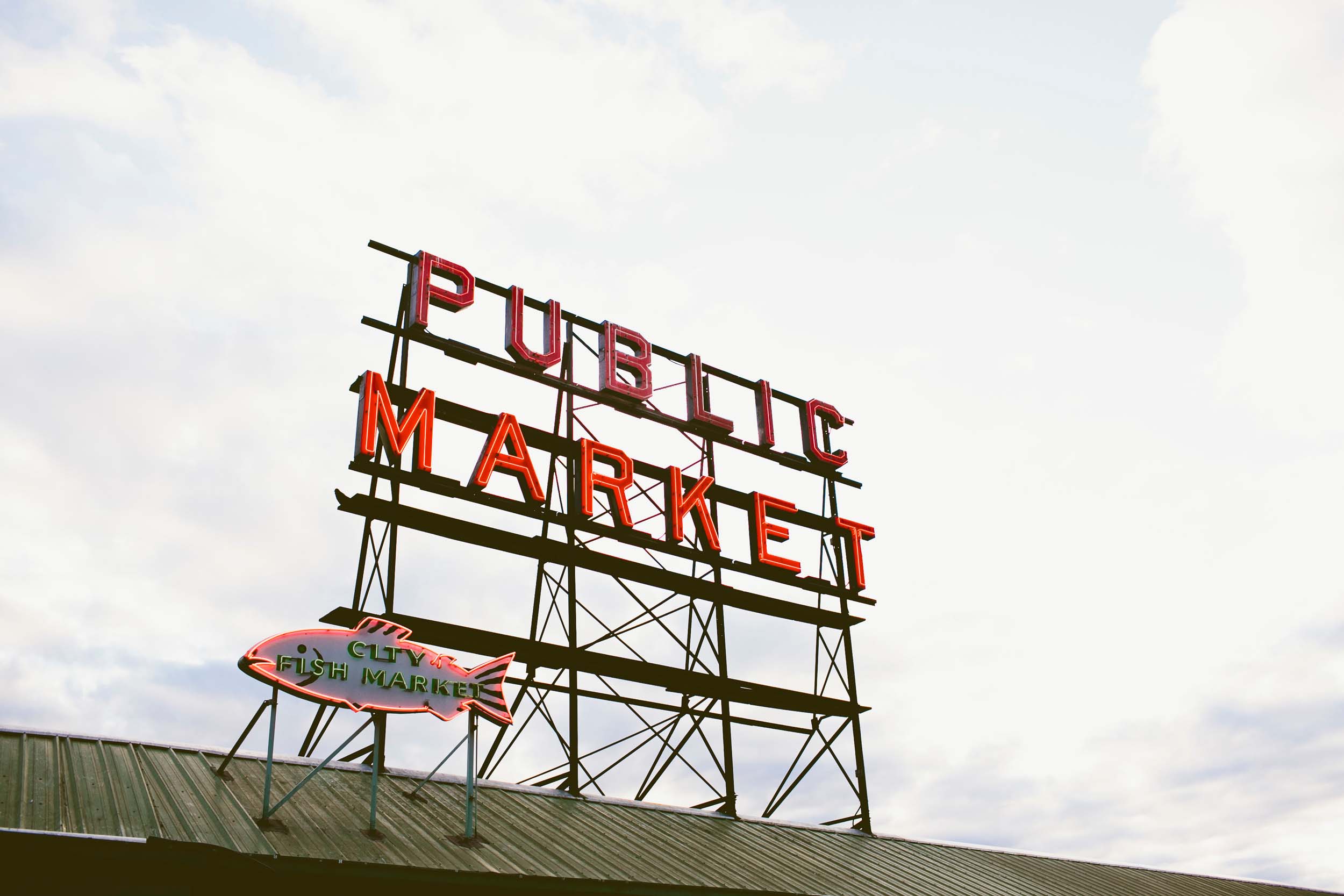 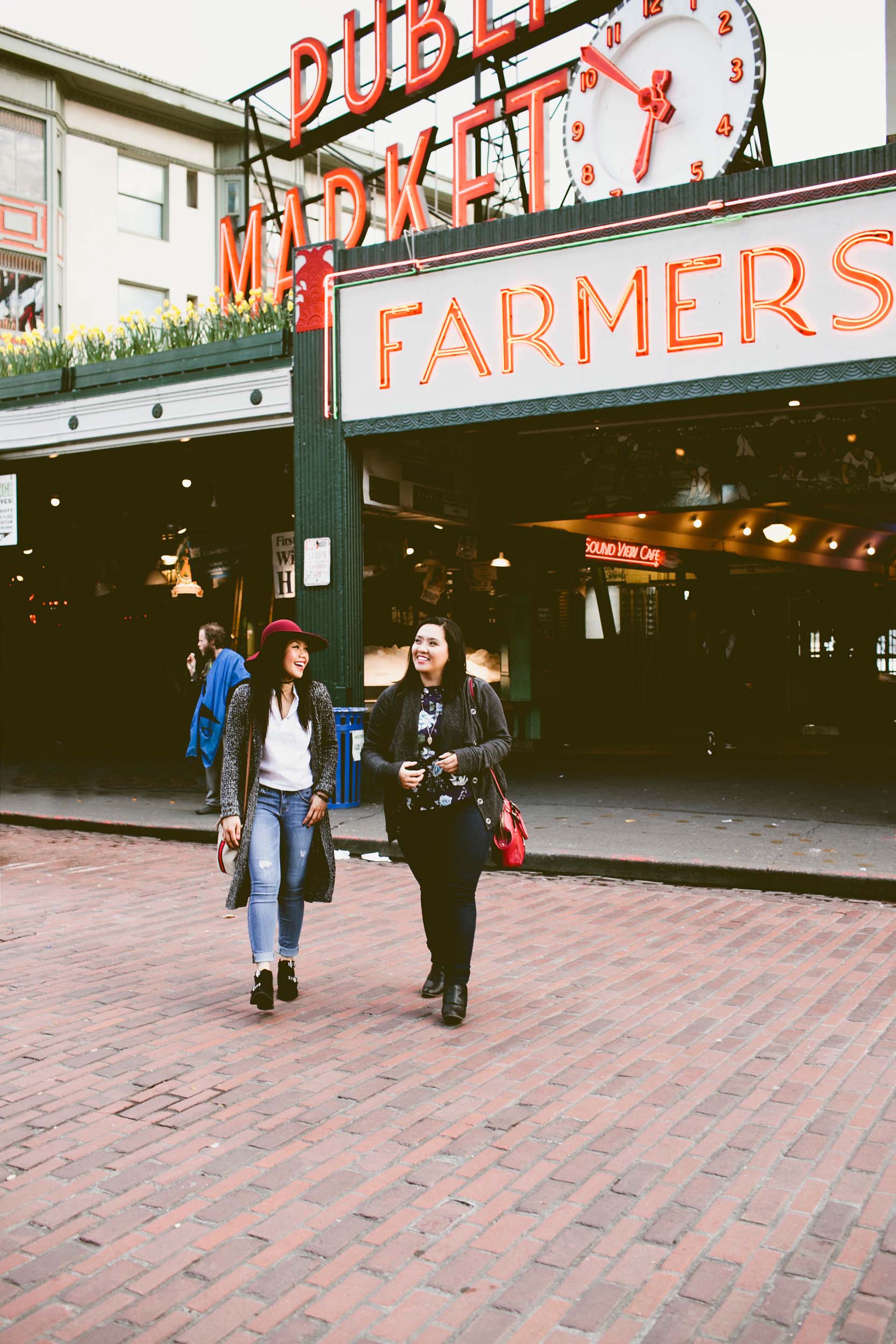 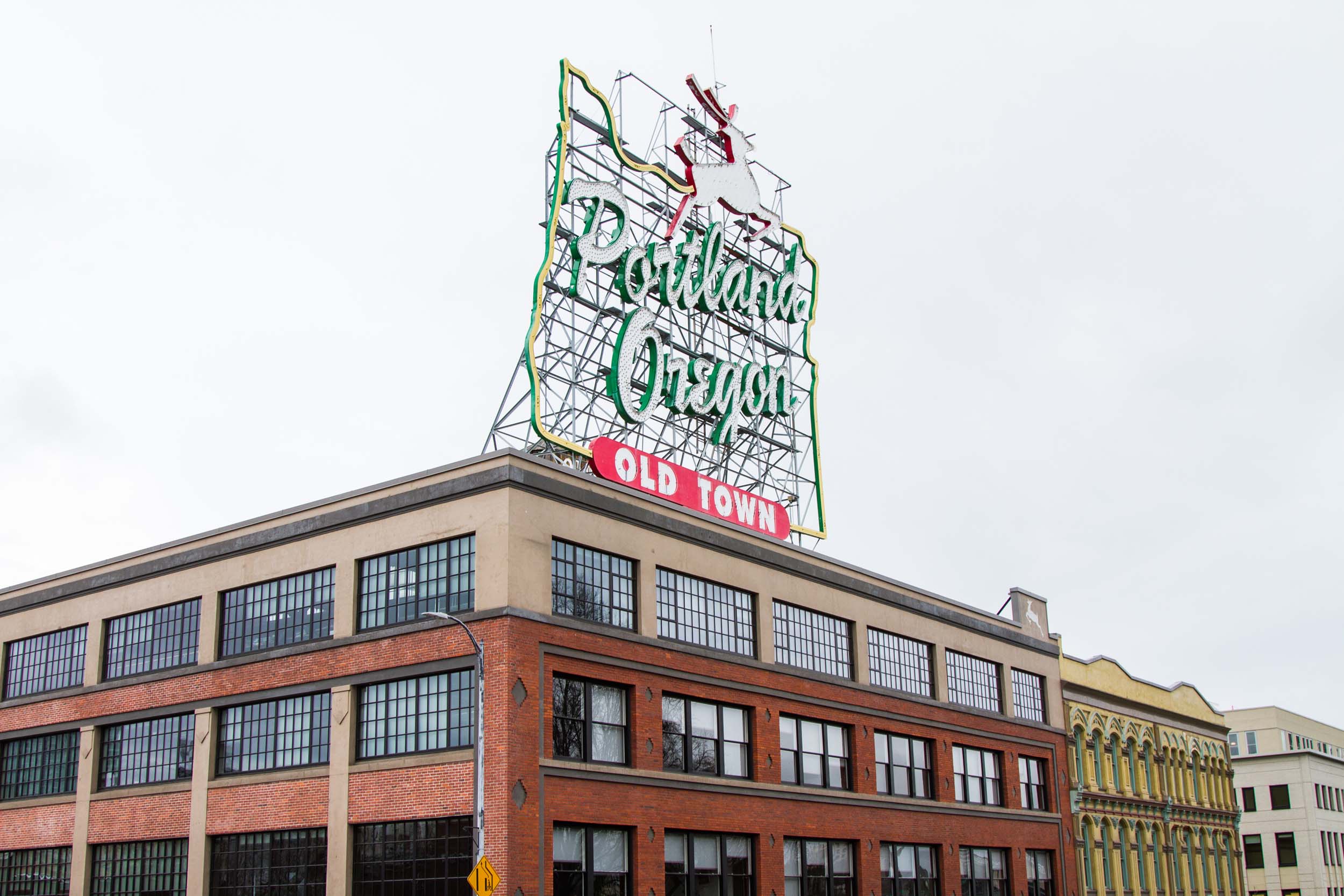 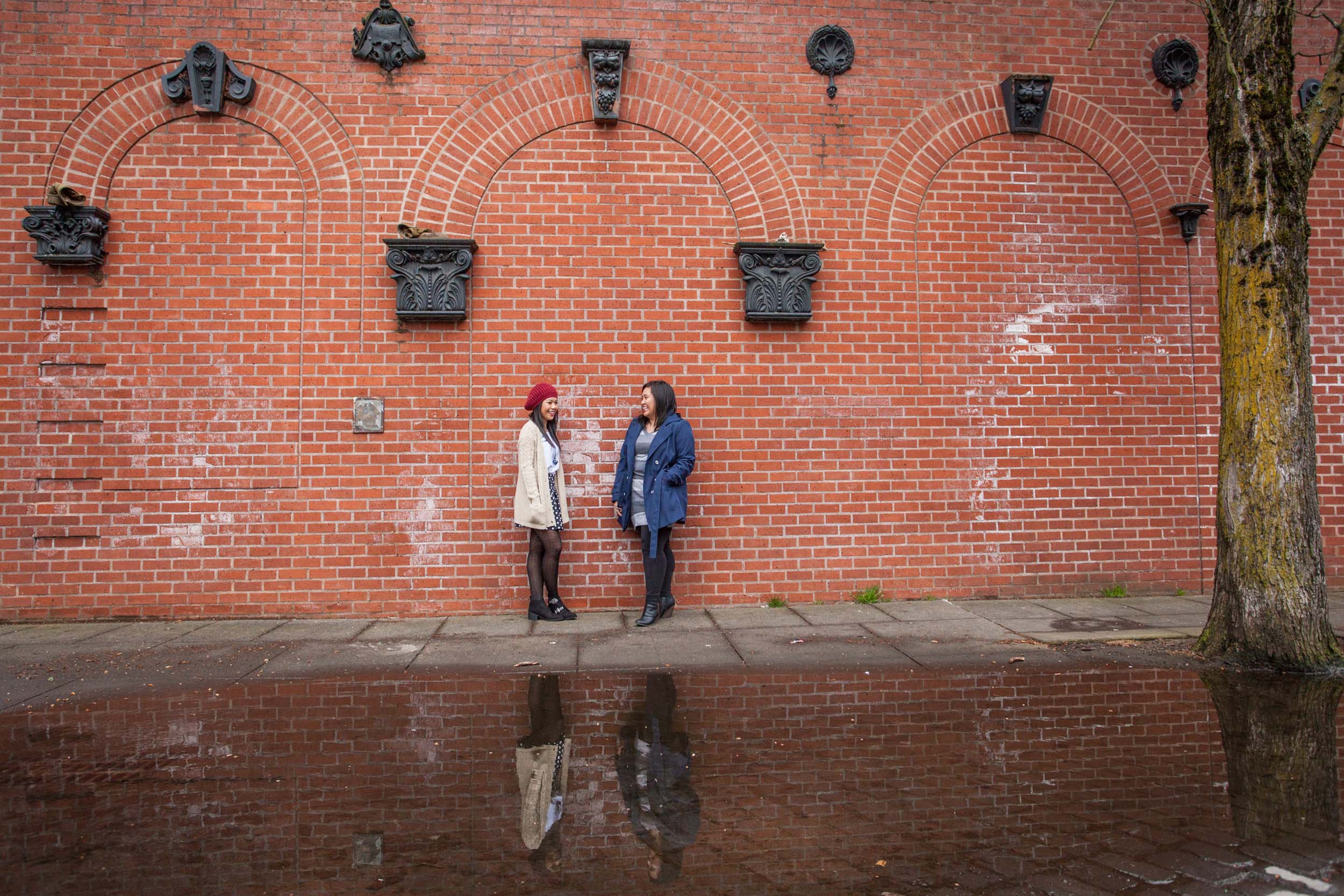 “Judianne and I are both world travellers, but we have never gone on a trip together. She’s a teacher and had spring break off, so we figured this was the perfect opportunity to travel together! I had just returned from a five week whirlwind European trip last year and Judianne went on a month long Asia trip around the same time, so we thought we should explore more of North America this time. The Pacific Northwest (Vancouver, Portland, Seattle) circuit sounded perfect.” – Kathleen 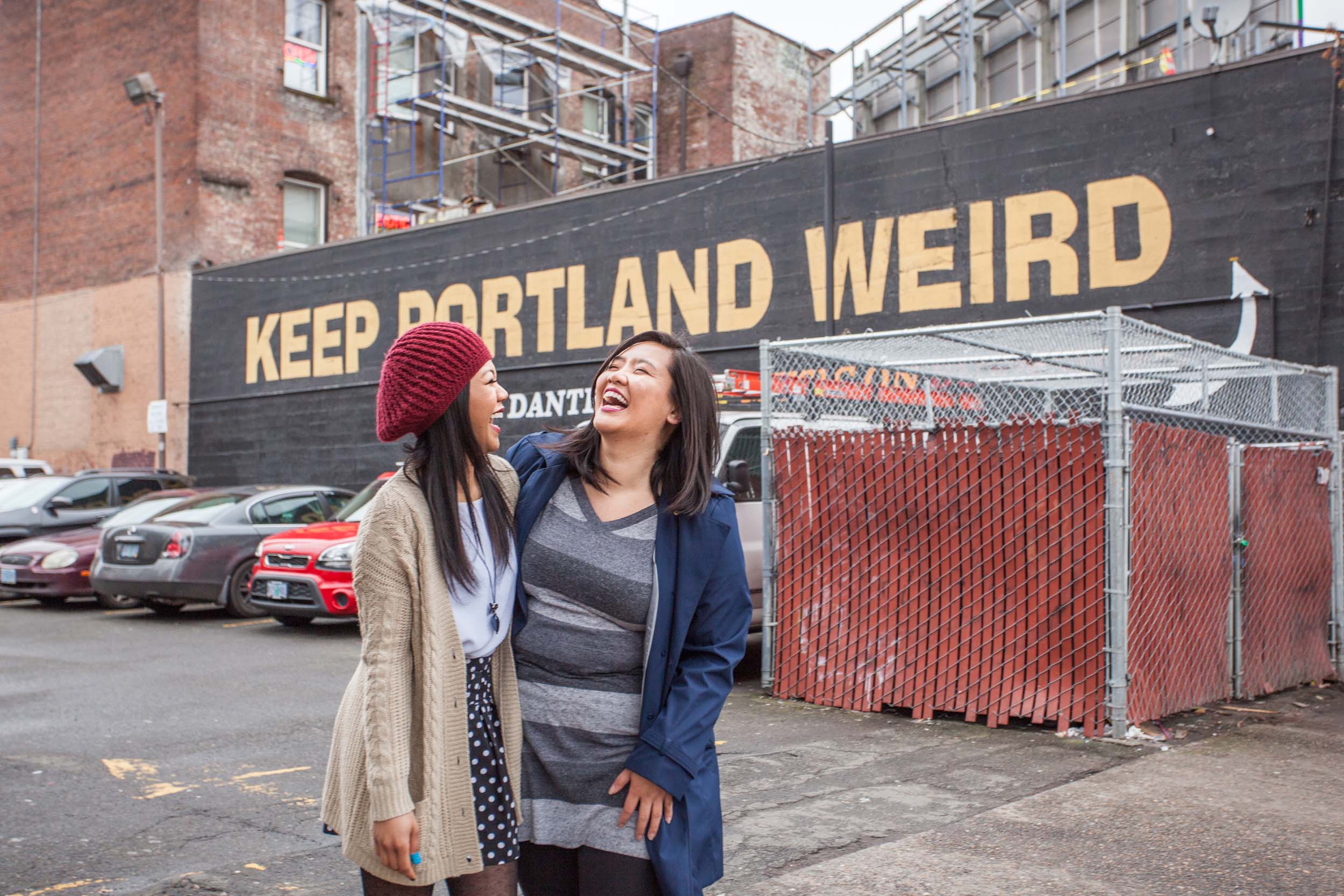 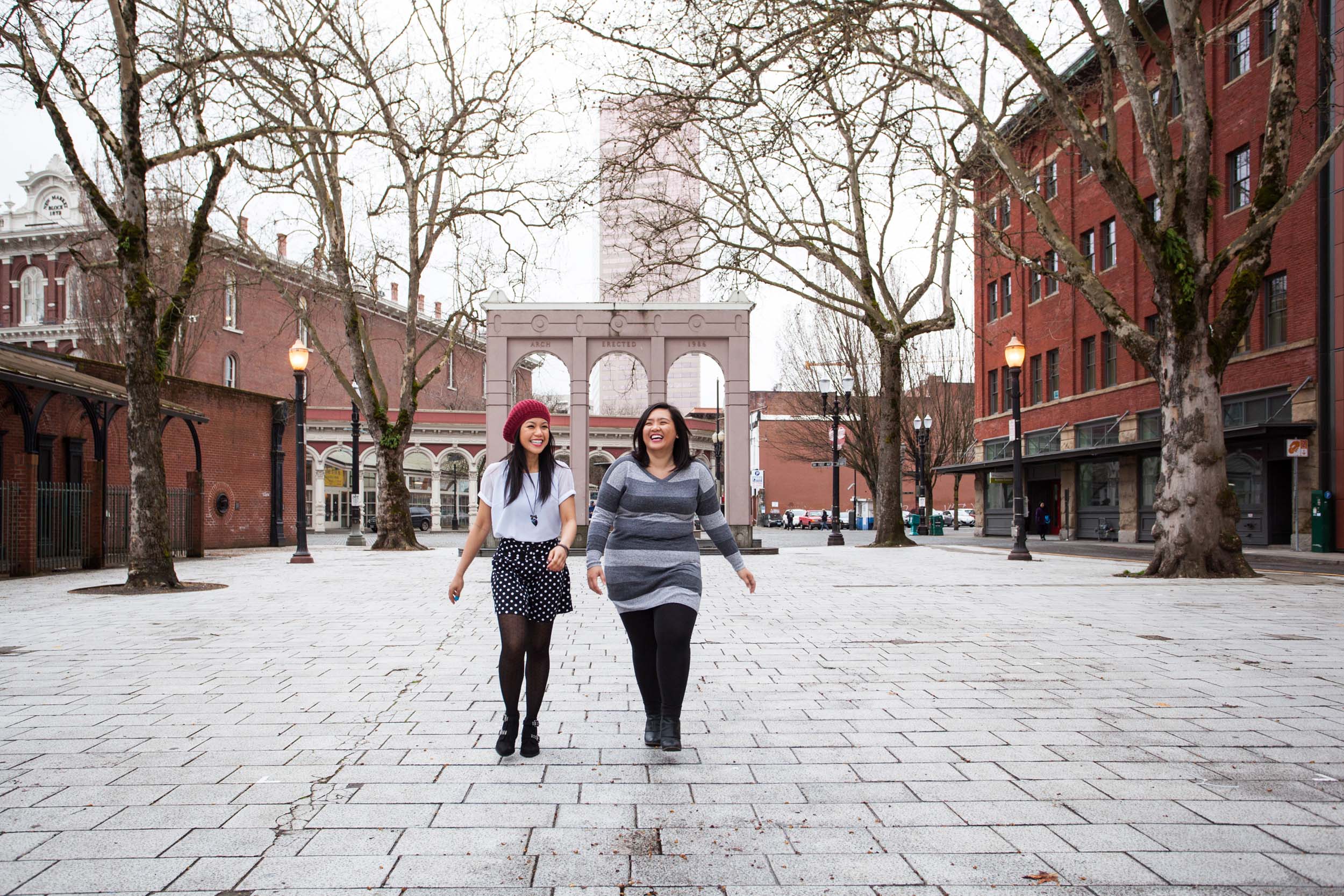 “I am a foodie and Judianne’s a vegetarian, but they can pretty much make everything vegetarian (and even vegan) in Portland, which was amazing. Our favourite restaurant? Portland has such an amazing food scene, so we couldn’t pick one.” – Kathleen 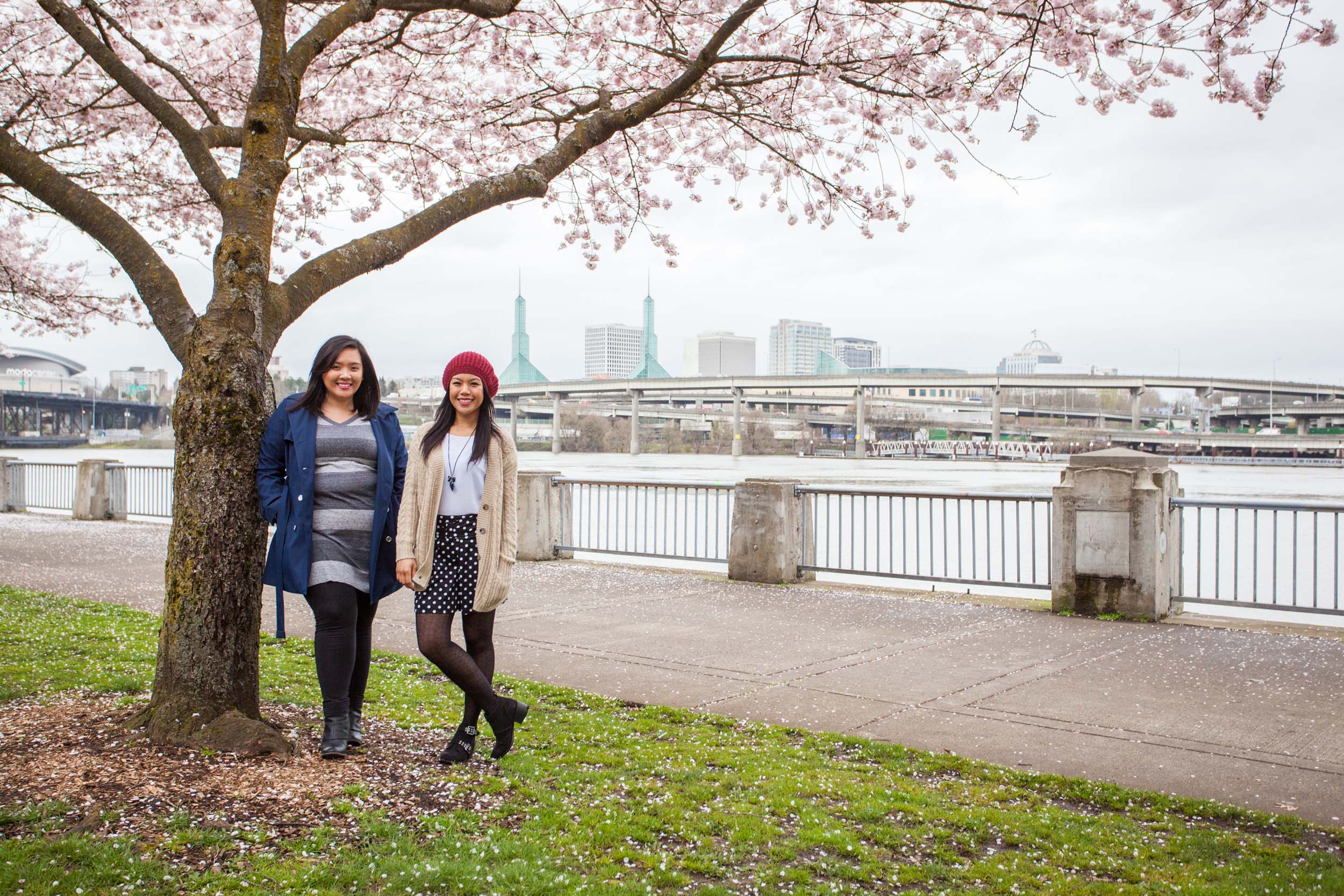 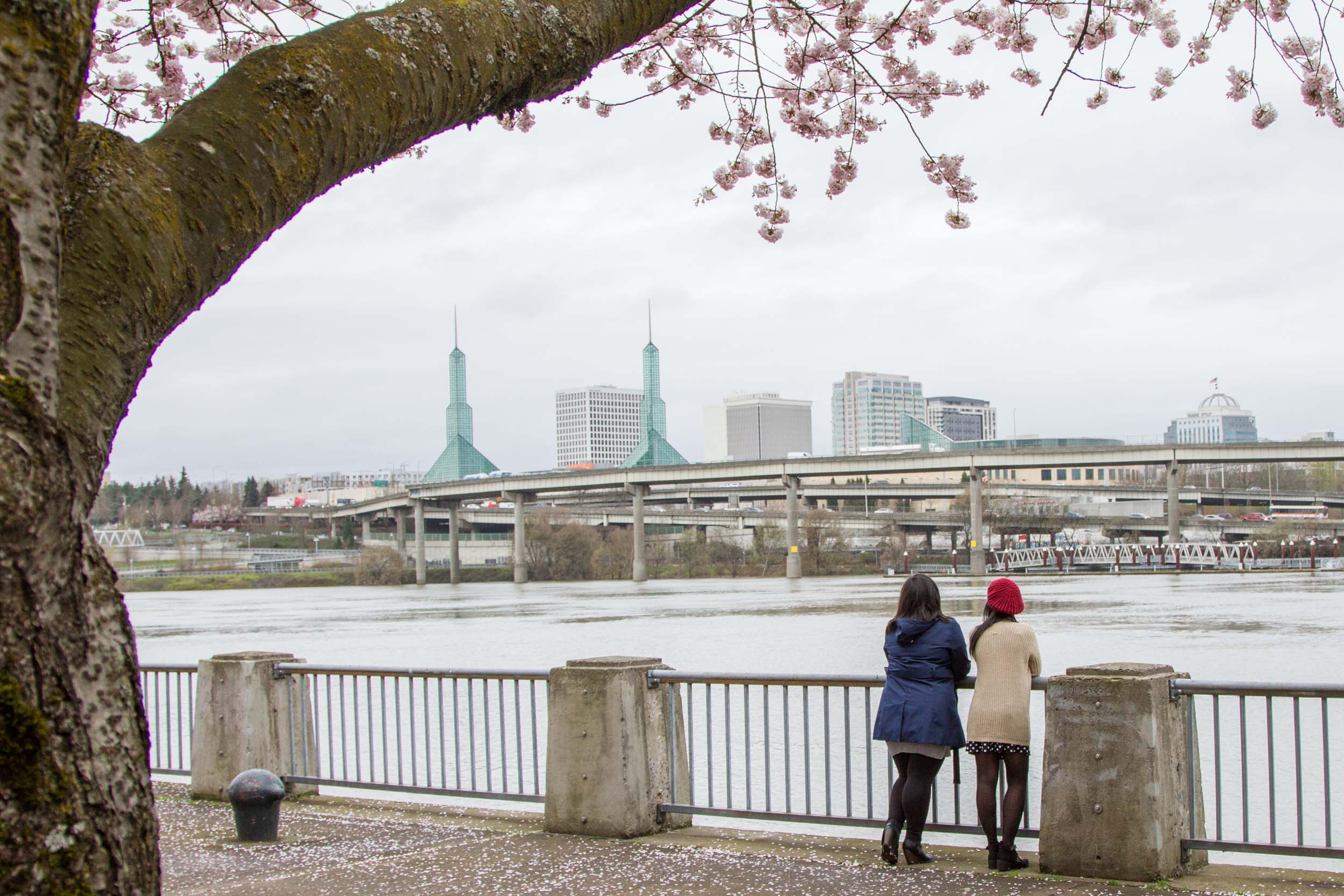 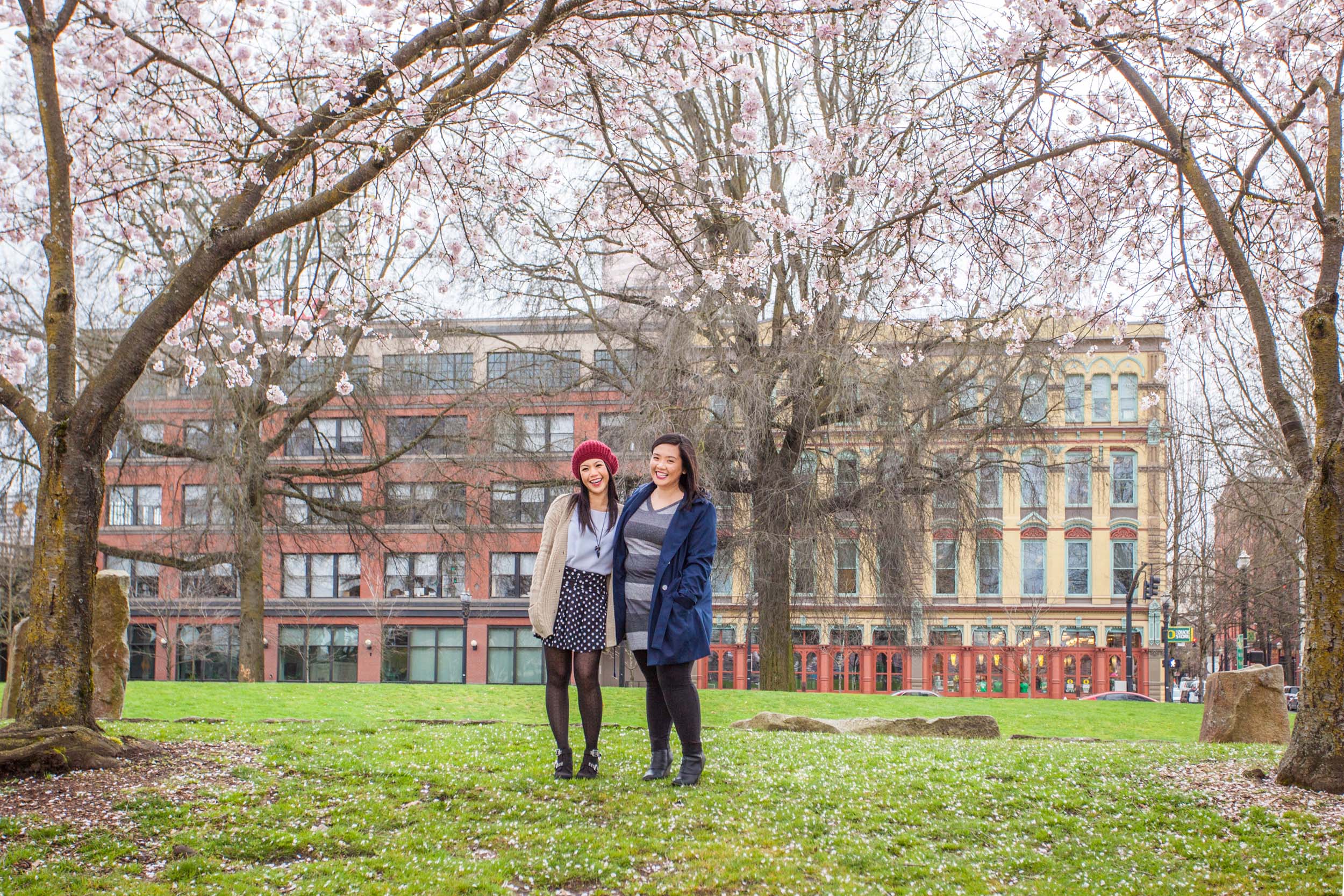 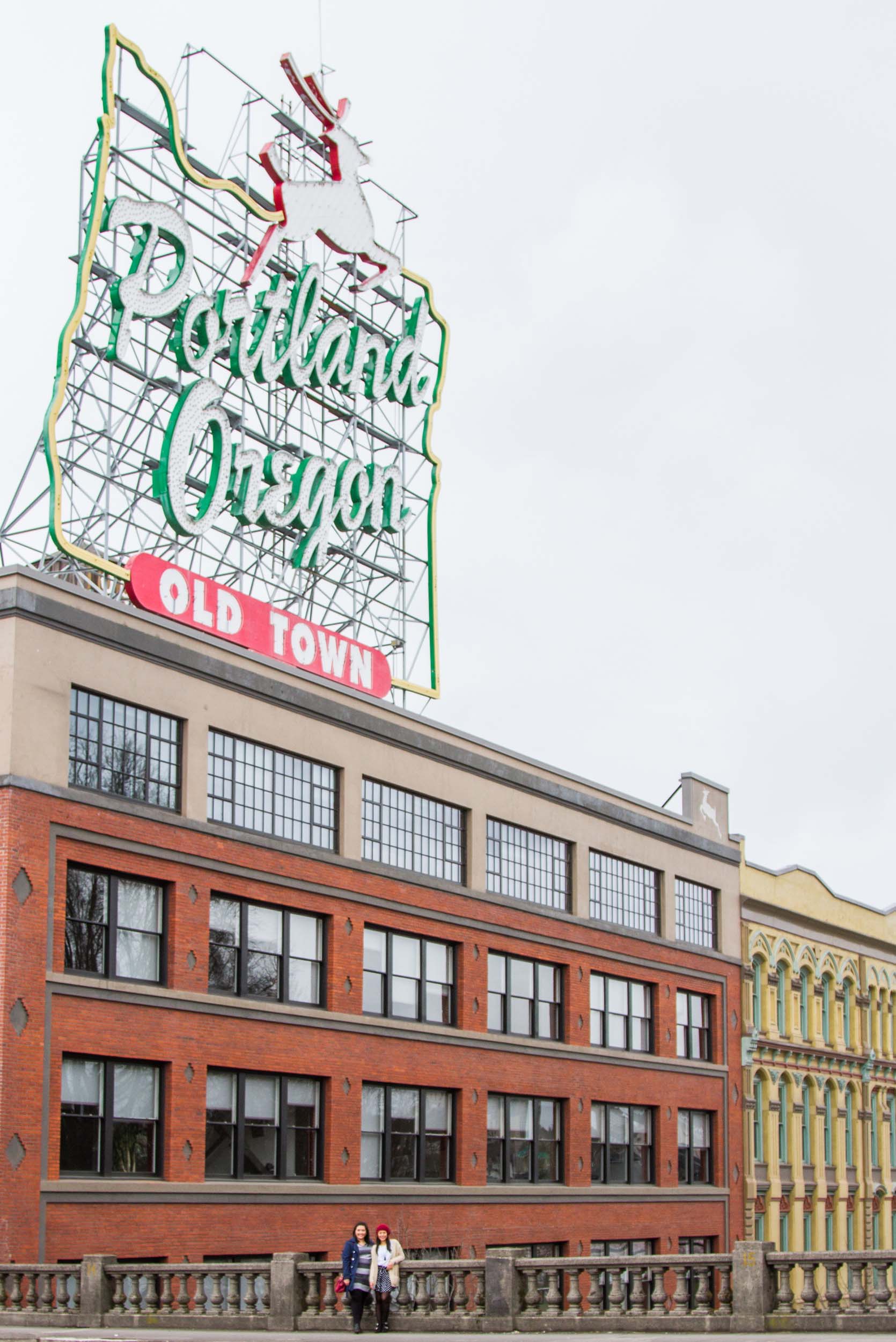 5 Tips For Your Best Friend Photoshoot

Ideas for friend photoshoots  If you are looking for a new and fun activity for you and your best friends forever, friend...