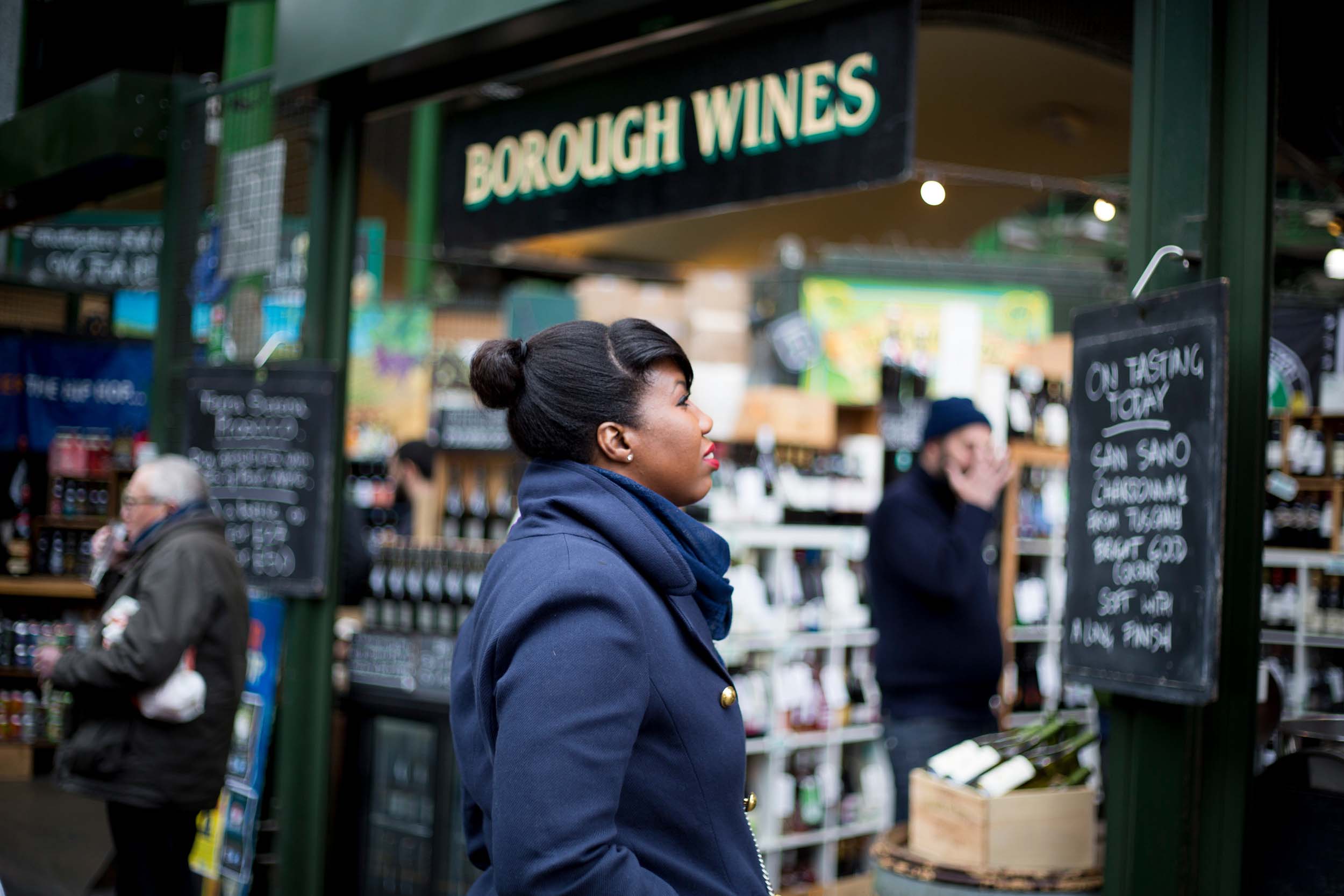 For her first international solo trip, Erika chose to hop around Europe, making stops in Paris and London. After a rather tough year, it was her way of getting her life back on the track she envisioned for herself. We love that travel can be such a life-altering experience. In fact, our creative director Tara recently reflected on what we learn about ourselves when we travel after a three-week stint in Iceland and France. 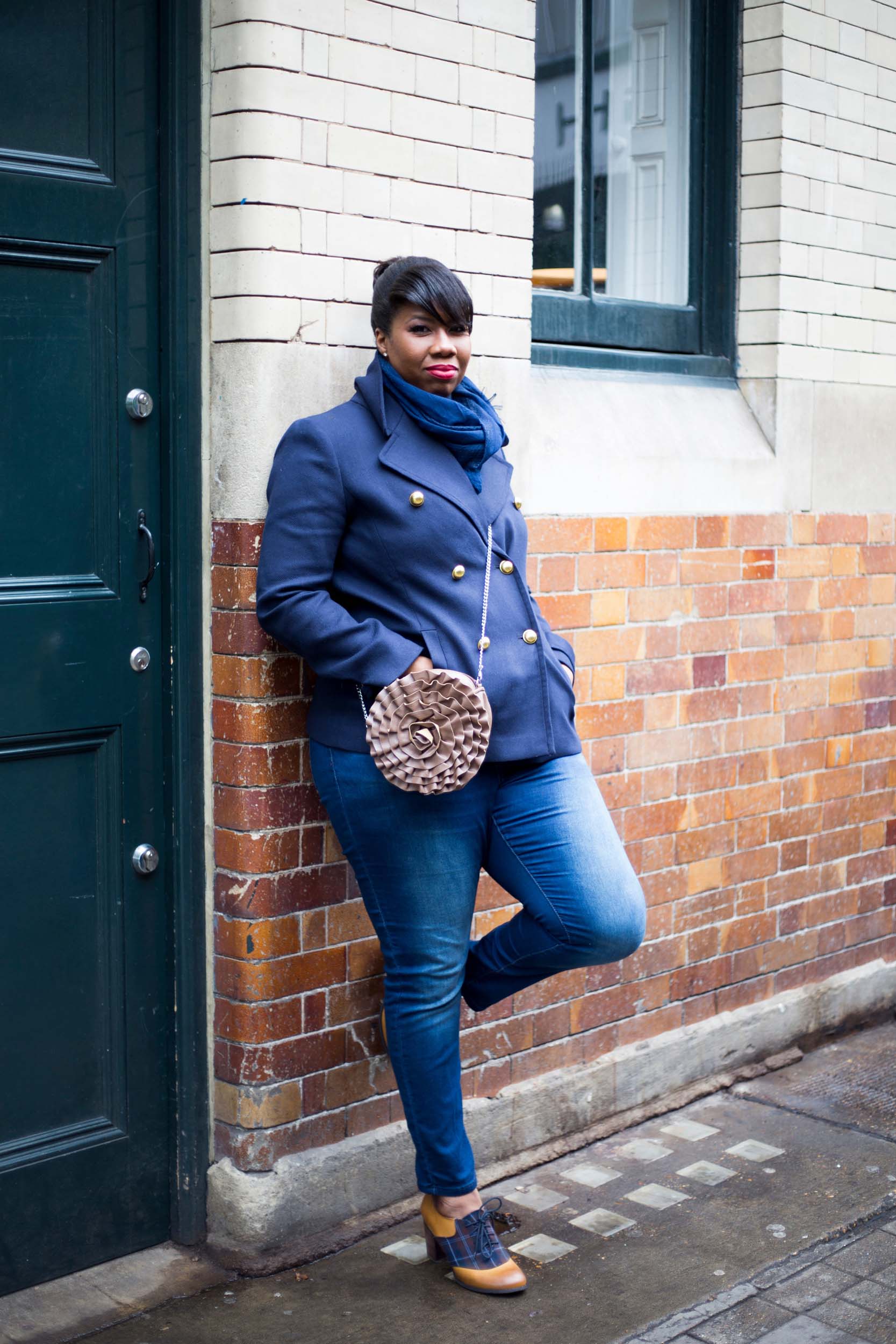 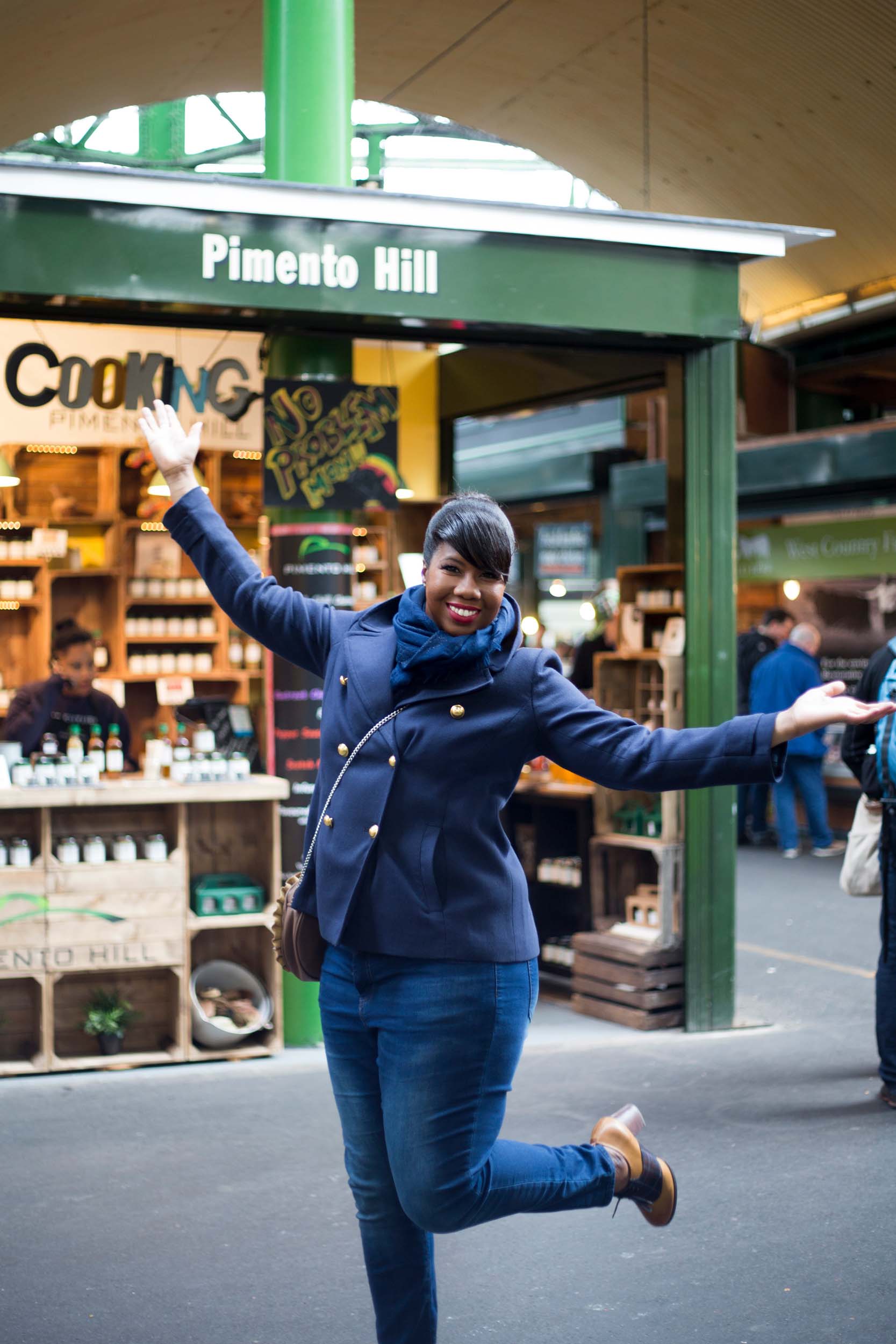 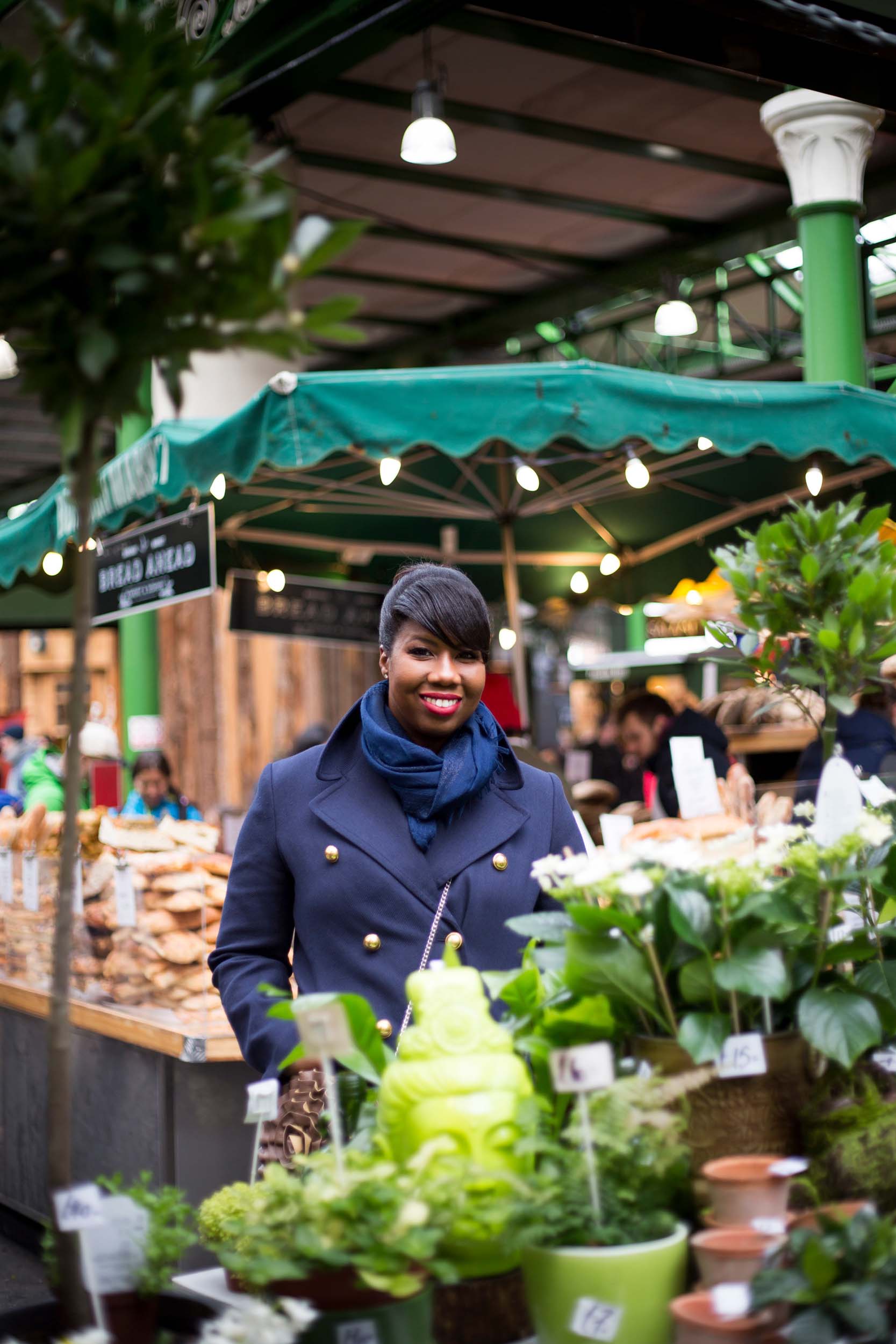 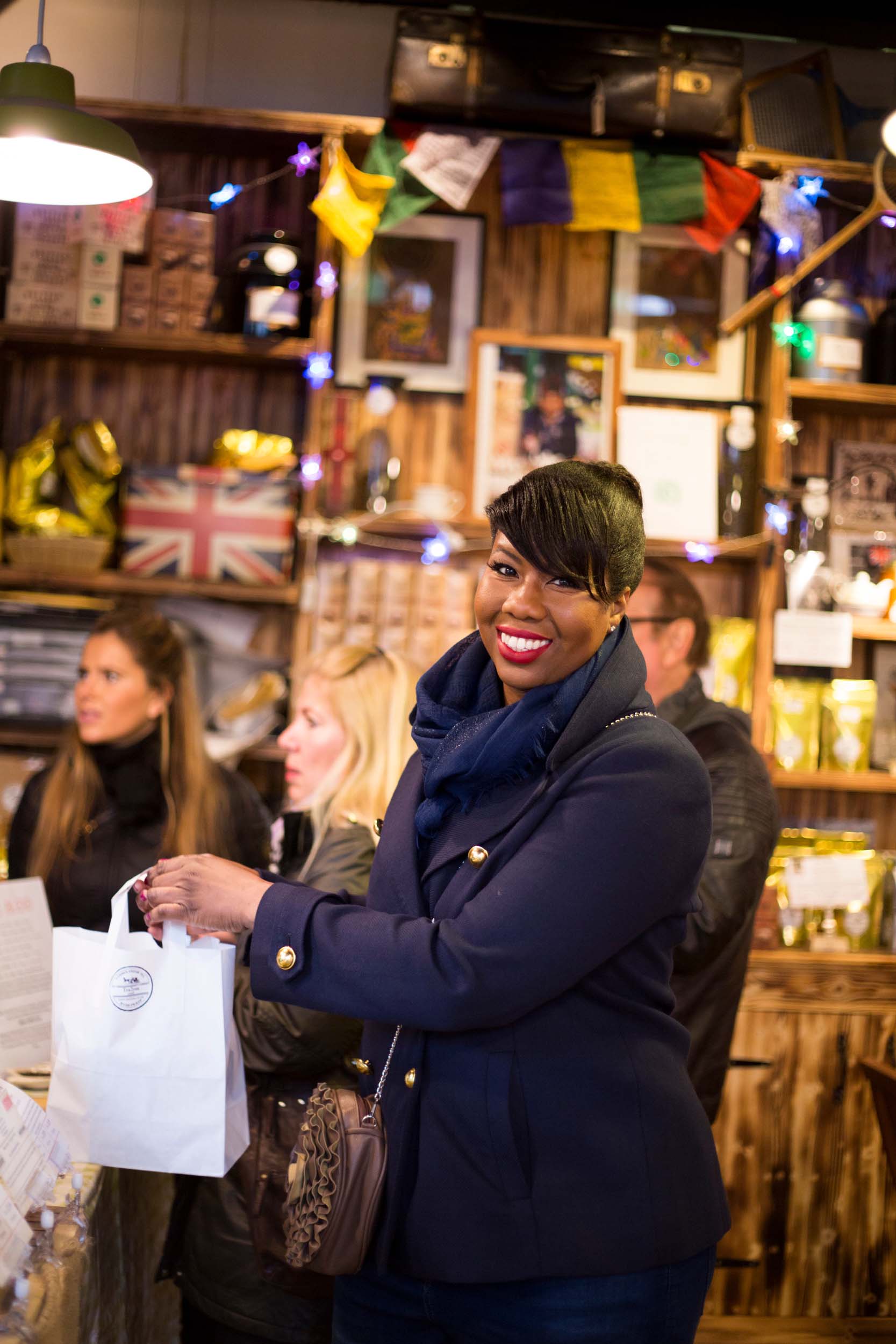 “Travelling solo was so much fun! It’s something that I recommend to everyone to do at least once! I experienced so many different feelings and emotions before I went on my trip. I was excited for months, but as the travel date got closer and closer, my feelings were on overdrive. I was super excited one moment and extremely nervous and scared the next. The thought of visiting two countries on my own and not being able to speak French fluently was a scary thing.  I knew I couldn’t let this fear overcome me, so I embraced it and experienced the best vacation I’ve ever had. If I could use one word to describe my first international solo trip it would have to be ‘Zen!’ I was at peace the entire trip! I’m already looking forward to my next big solo trip to Spain! I should have started traveling internationally solo years ago…but I’m happy I started now!” 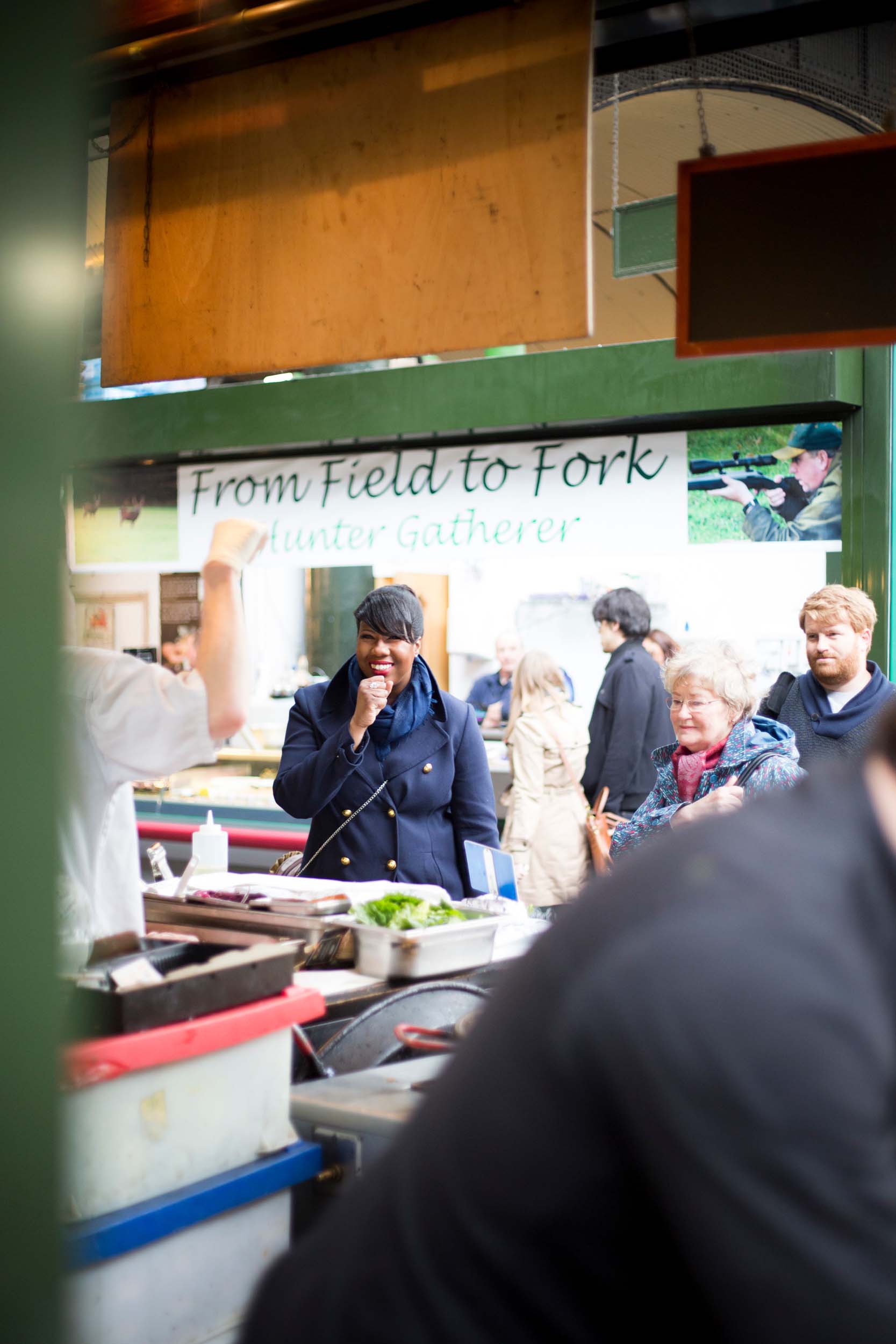 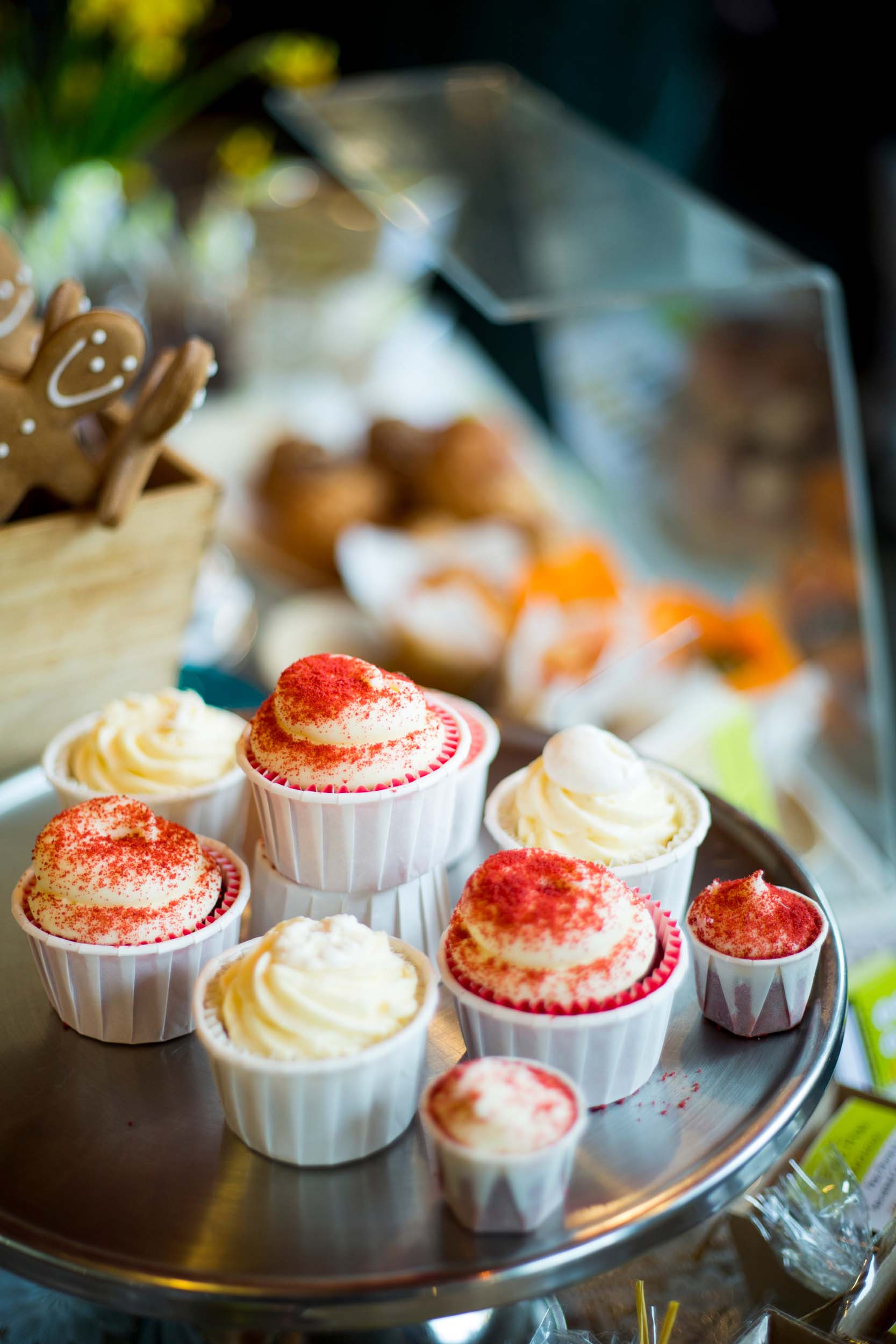 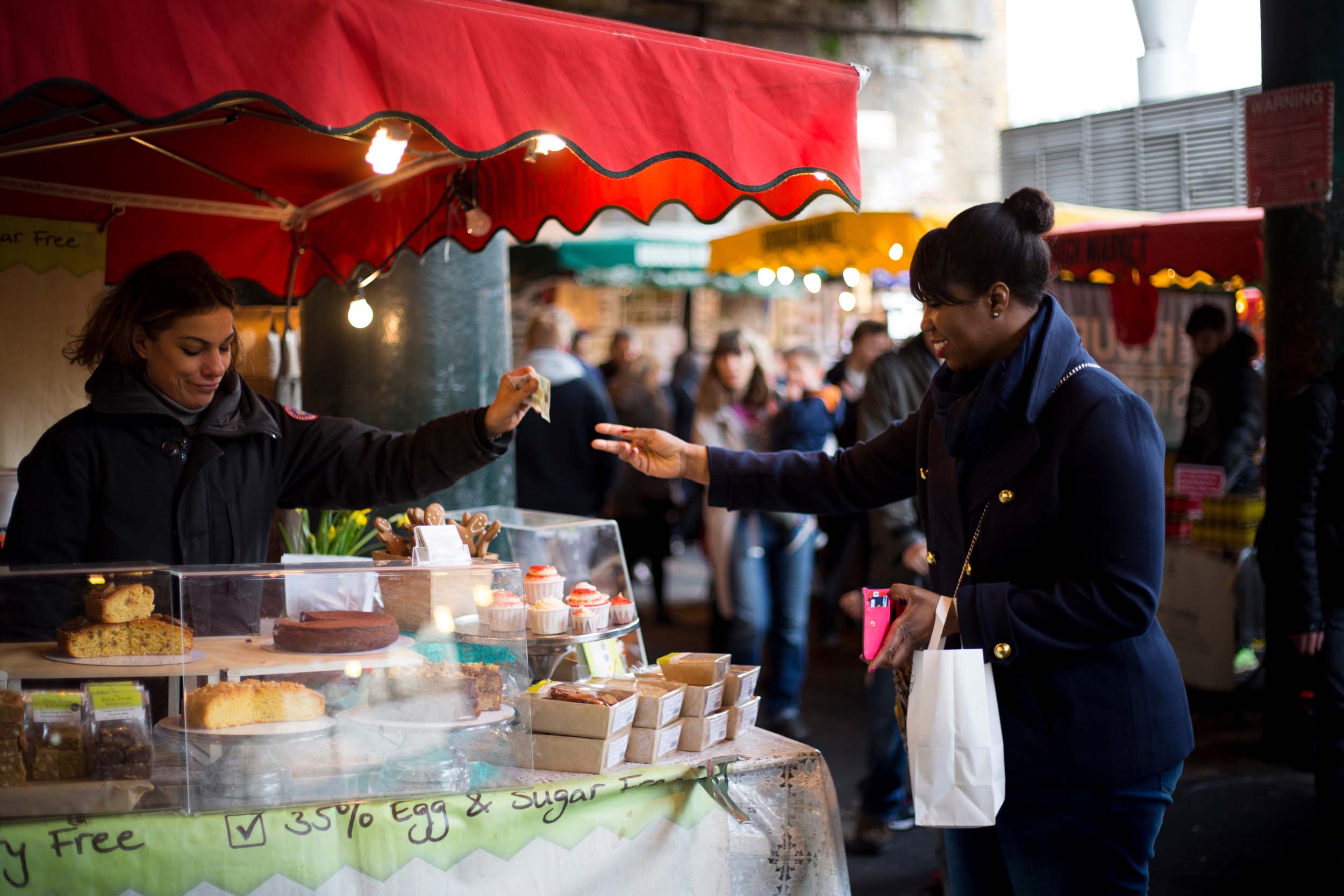 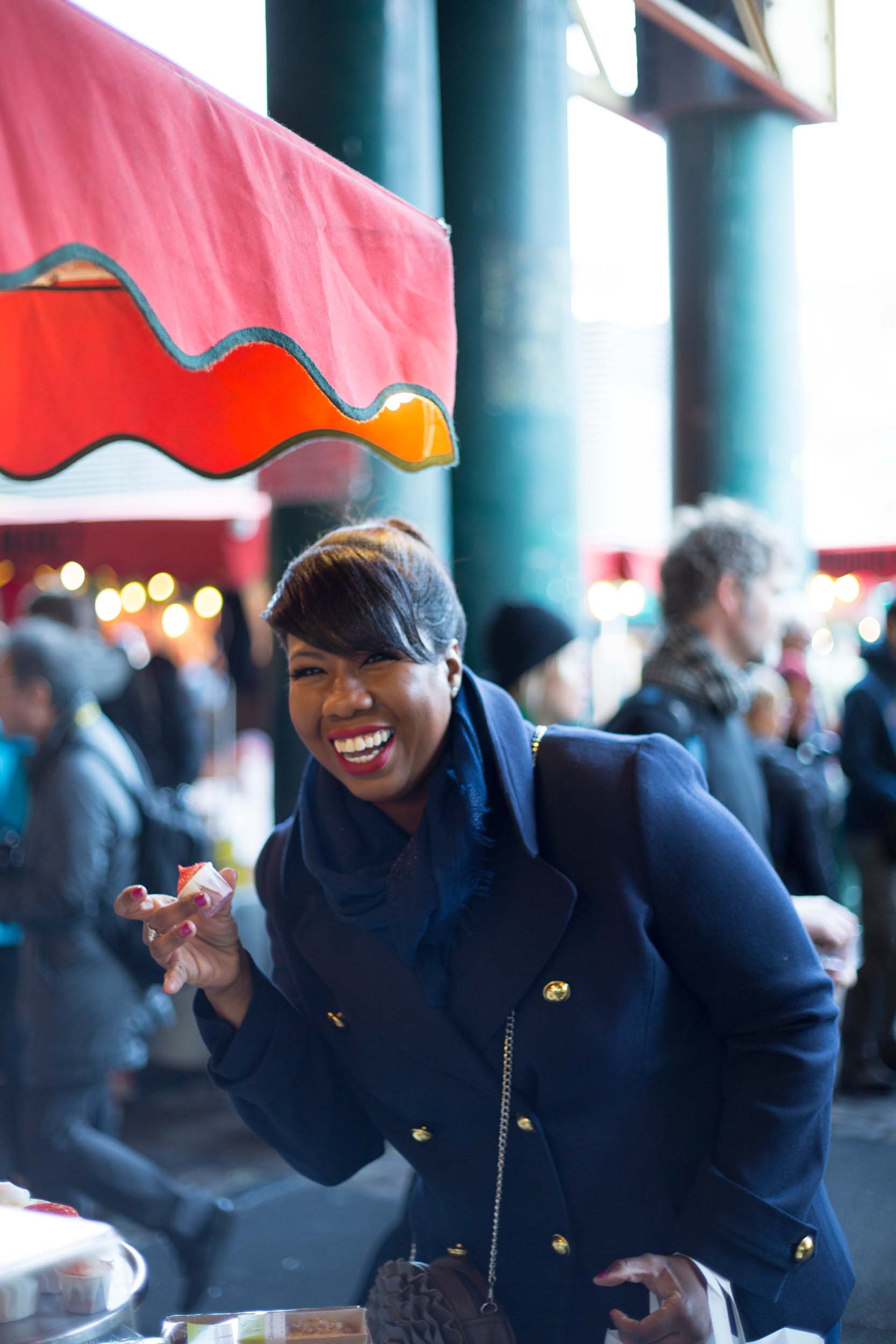 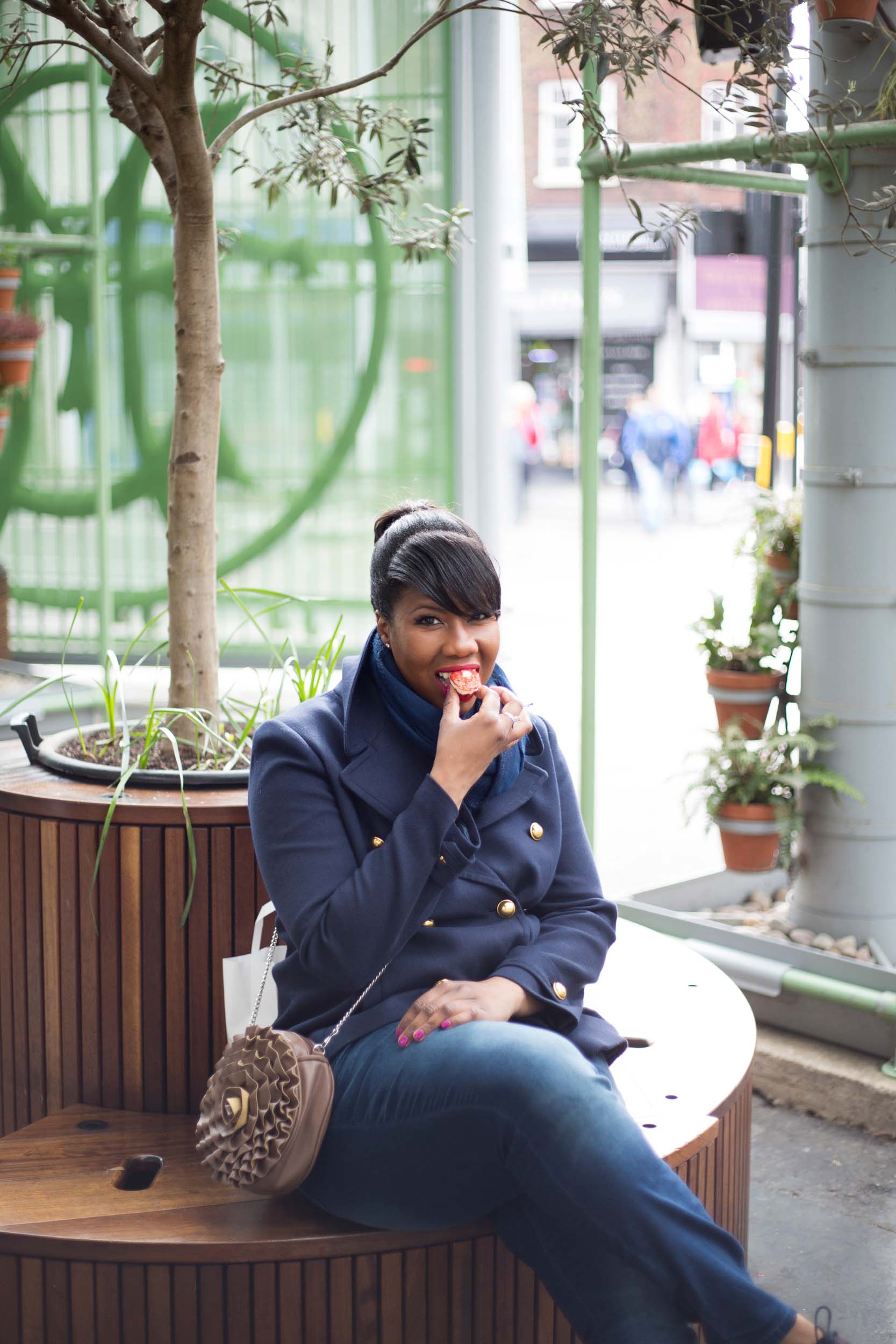 Here are a few tips Erika learned while prepping for her first solo trip abroad:

1. Research and familiarize yourself with your destination before travelling! Months before my trip, I downloaded the London Tube and Paris Metro maps to make myself more familiar with the neighborhoods that I wanted to visit and to learn the subway systems/schedules. I even watched YouTube videos of people taking the trains. Doing this made me more familiar and comfortable with the subways in each city. I also looked at maps of the cities because I planned to do a lot of walking. Once I was there, I felt like a local and was so glad I did my homework before travelling! 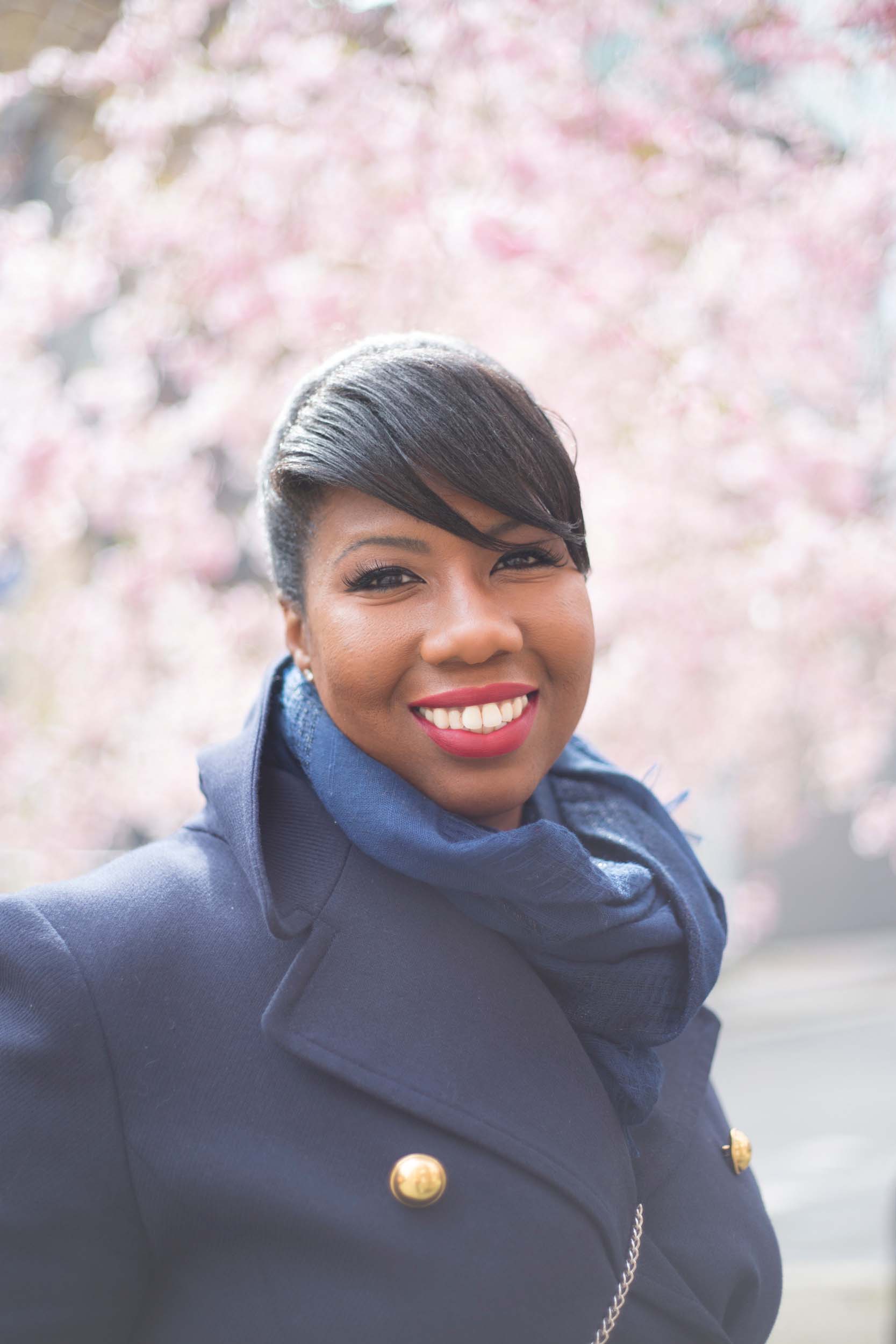 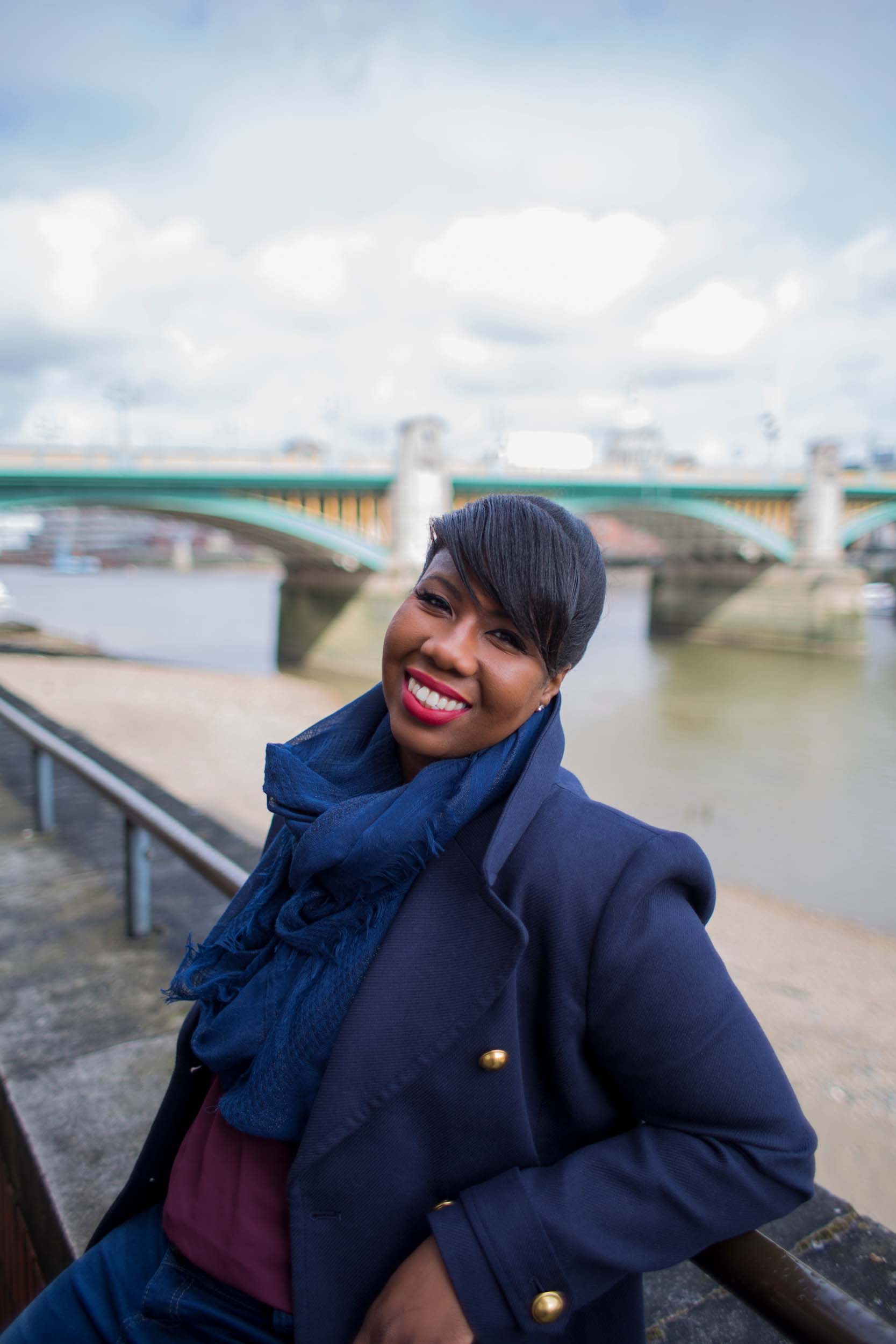 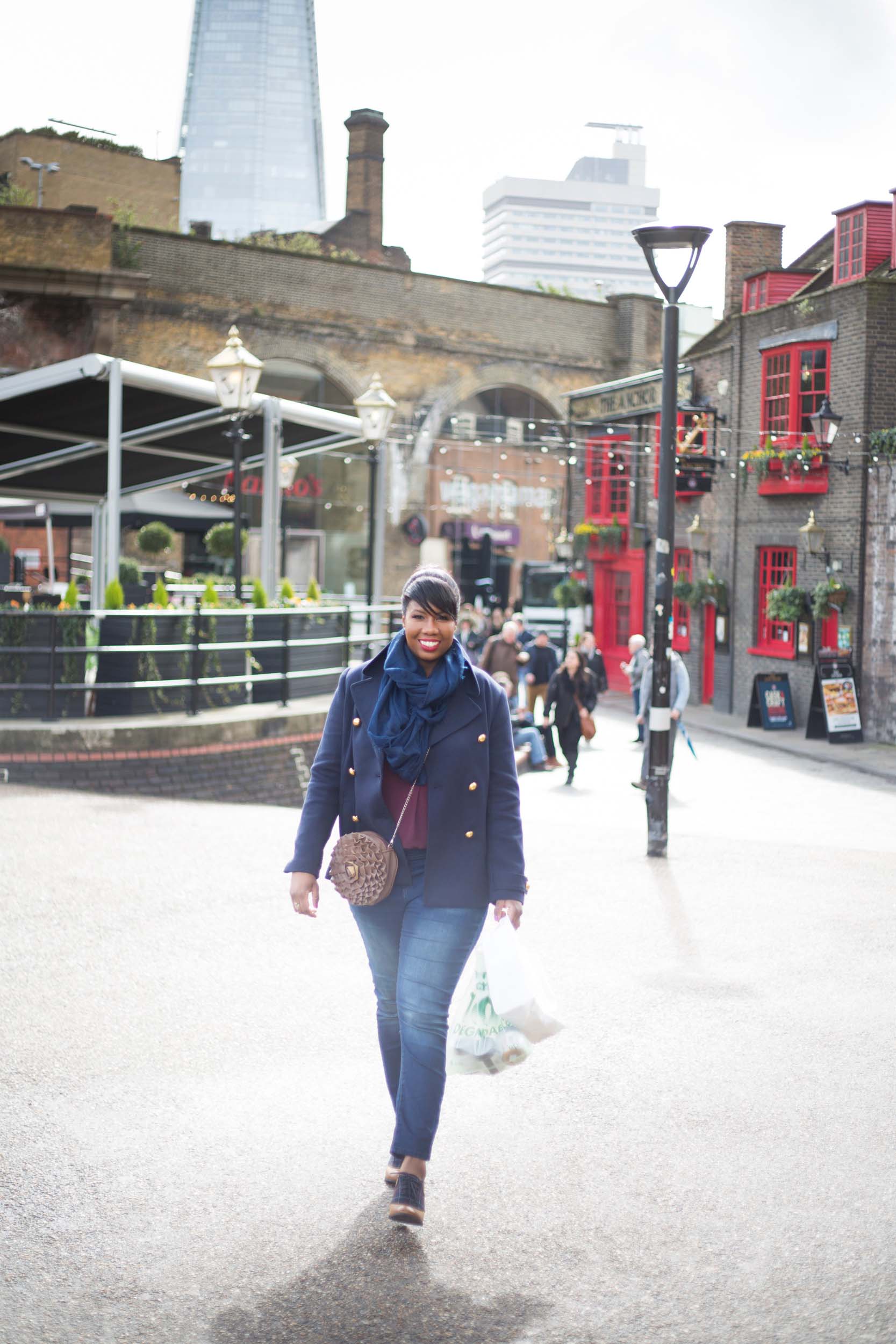 2. Pack accordingly! Before you travel, be sure to research the weather. If it’s too early to see the forecast, then do a Google search to see what that month’s average weather usually looks like. Just because it is warm in your place of origin doesn’t mean it’s the same in your destination! Also, be sure to pack for every occasion. If you plan to go to the theater or a nice dinner, remember to pack the appropriate attire. International travel plugs are important! Don’t forget them! 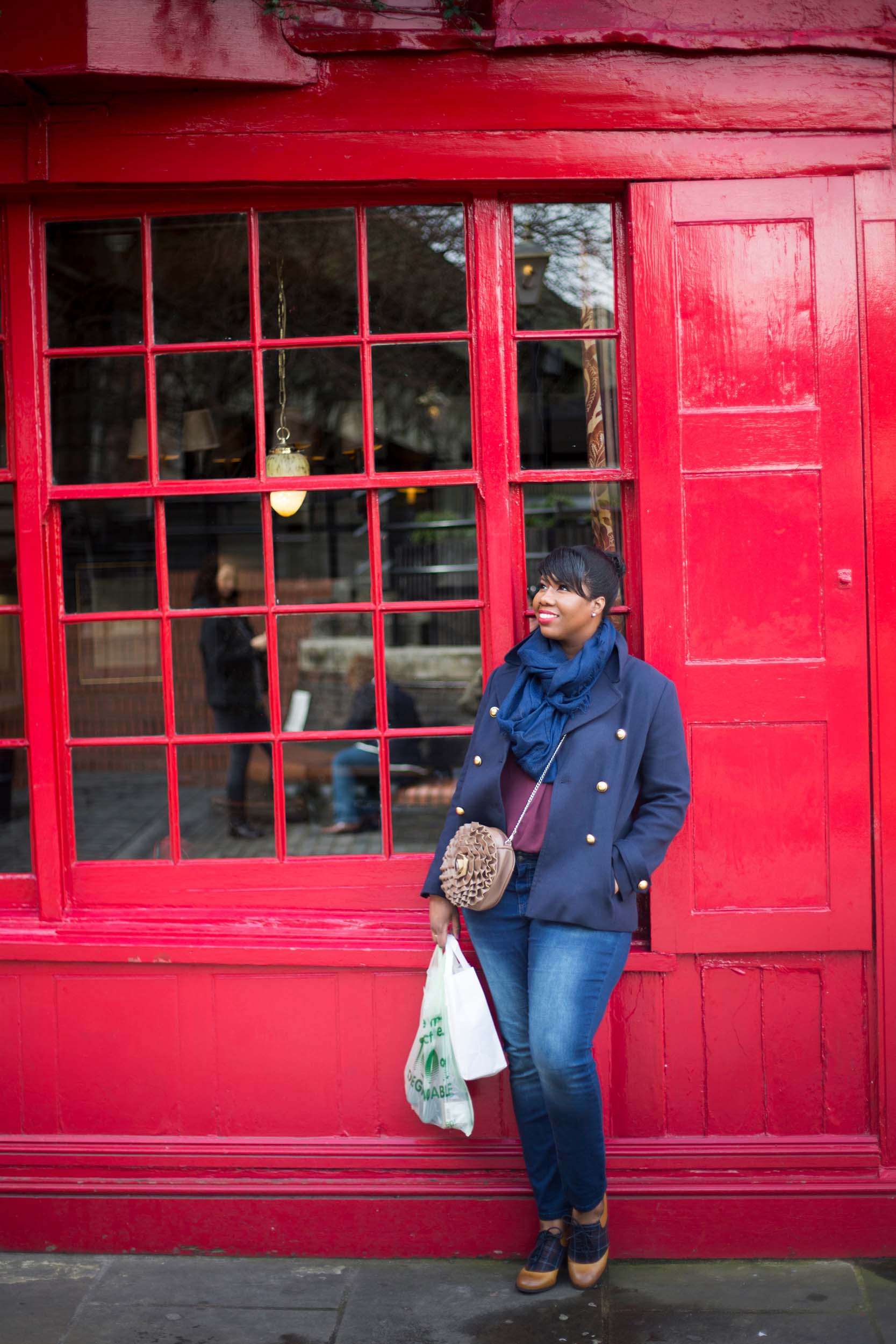 3. Don’t be a turtle and stay in your shell! I’m usually an outgoing person, but I can be very shy at times. Since I was travelling alone, I had no one to hide behind and I knew I would have to leave my comfort zone. I was afraid I would look like a lost and lonely tourist if I asked random strangers any questions. What I experienced was the complete opposite! I learned that people are helpful and nice wherever you go! You’d be amazed at what a simple smile will do for you! Plus, I realized I was not the only tourist in the city. Remember, just because you are travelling alone does not mean that you are alone! 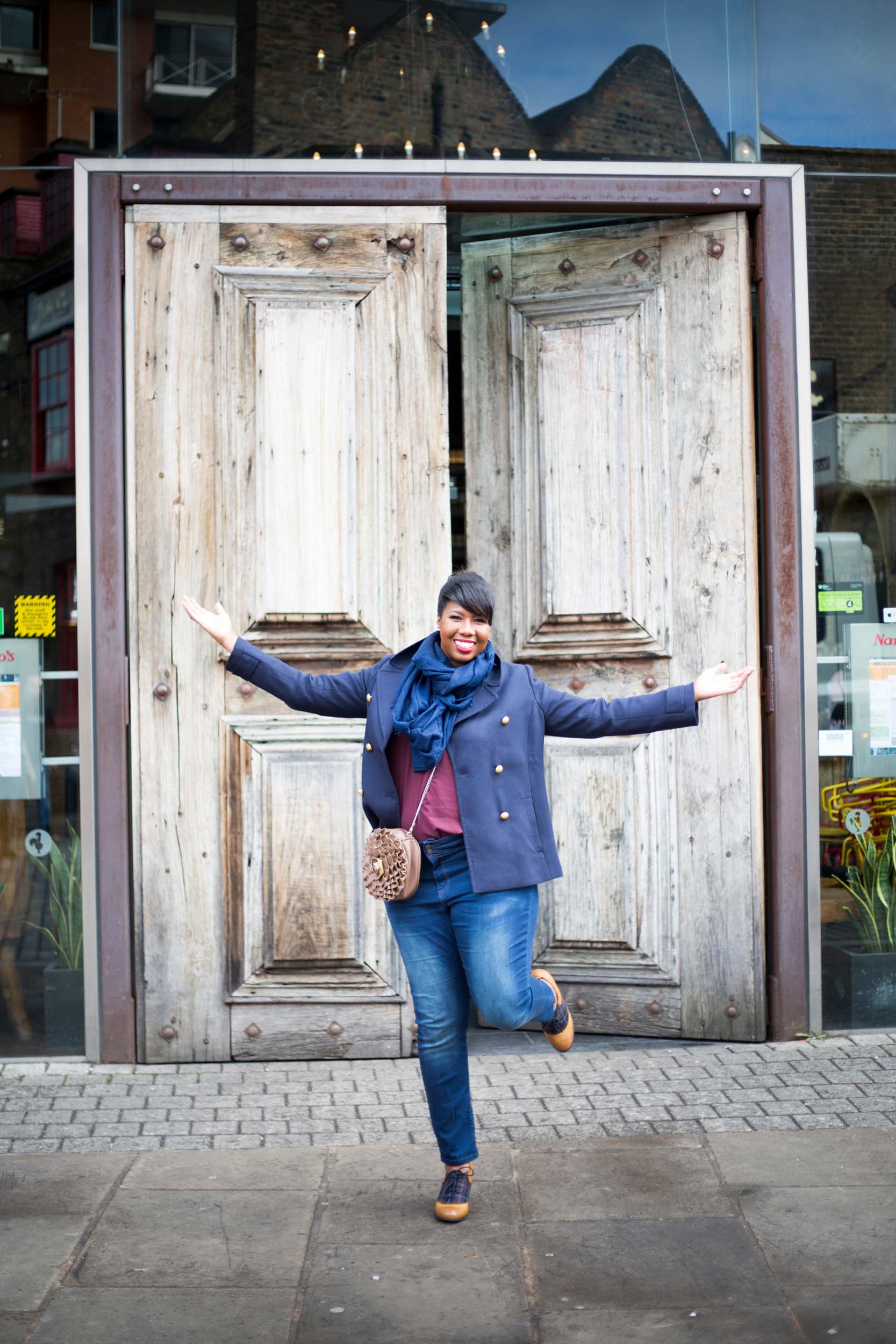 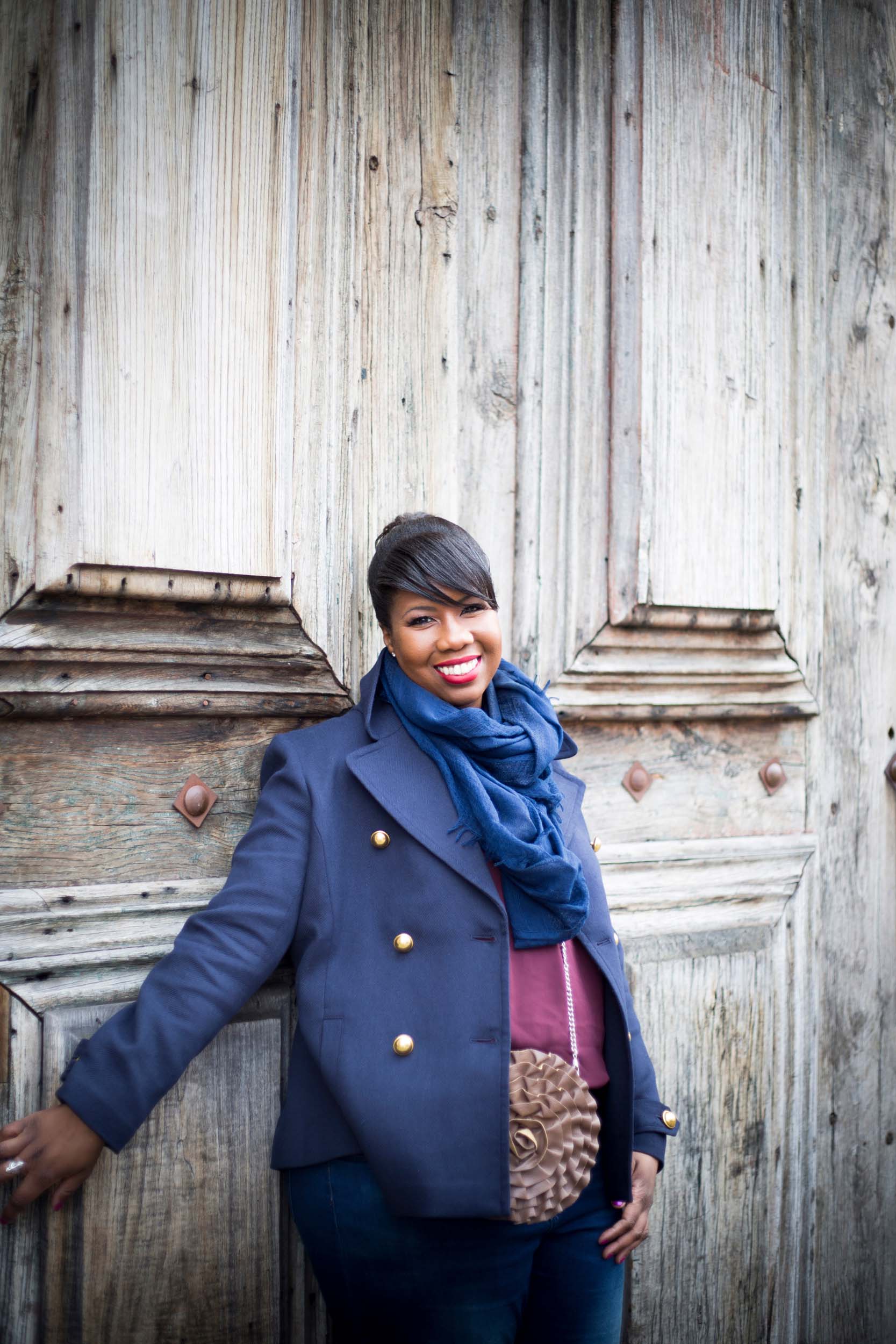 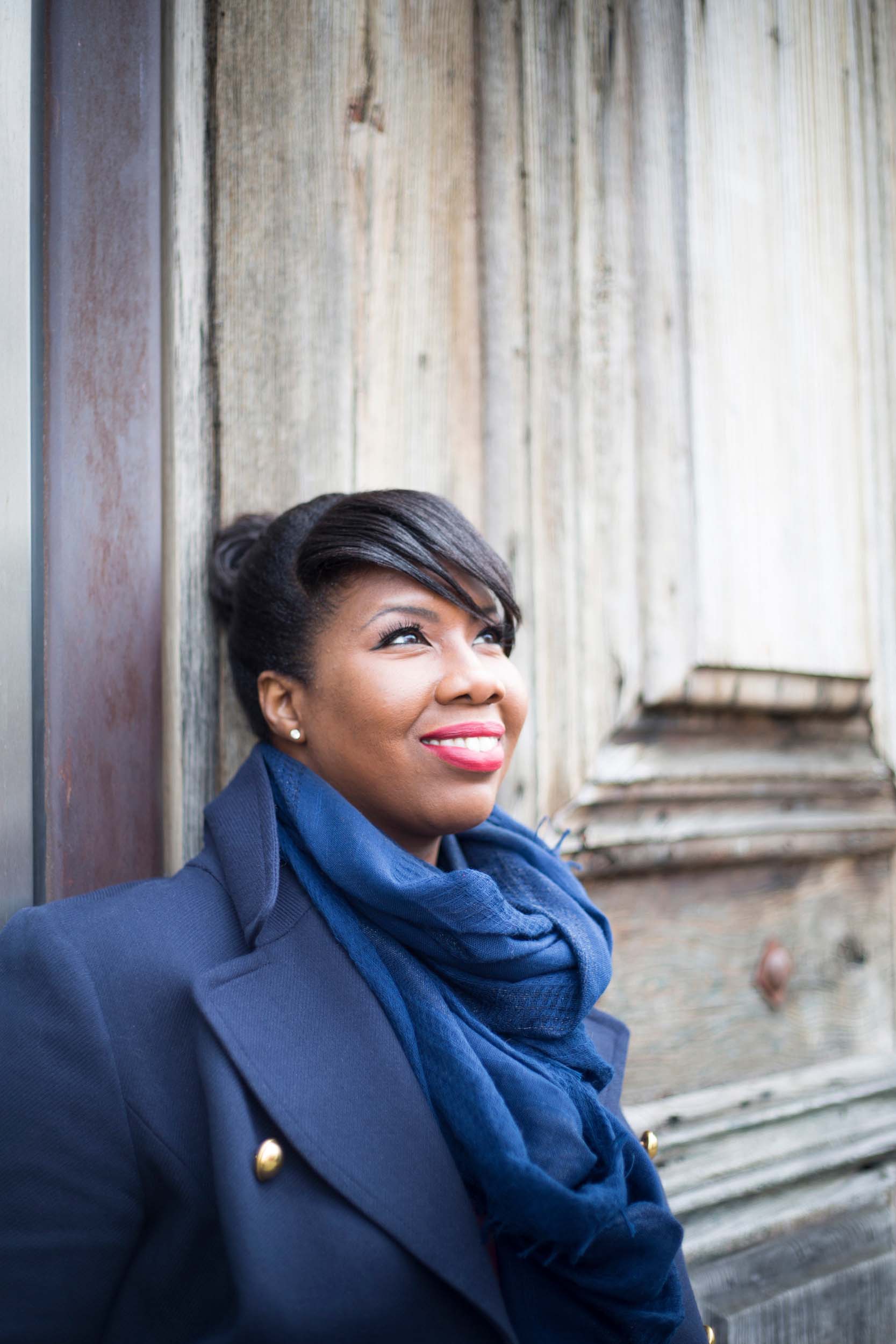 4.  Learn the language! I’m not saying you should be fluent, but you should at least know basic greetings in that country’s language. I studied French for six months before I travelled. I wasn’t fluent when I finished, but I knew the basics. When I got to Paris and started speaking with the hotel concierge and shop owners, I realized that I was able to pick up the language quickly. By the time I left Paris, I knew how to order a baguette properly and carry on a quick conversation with a stranger in the hotel elevator – in French! 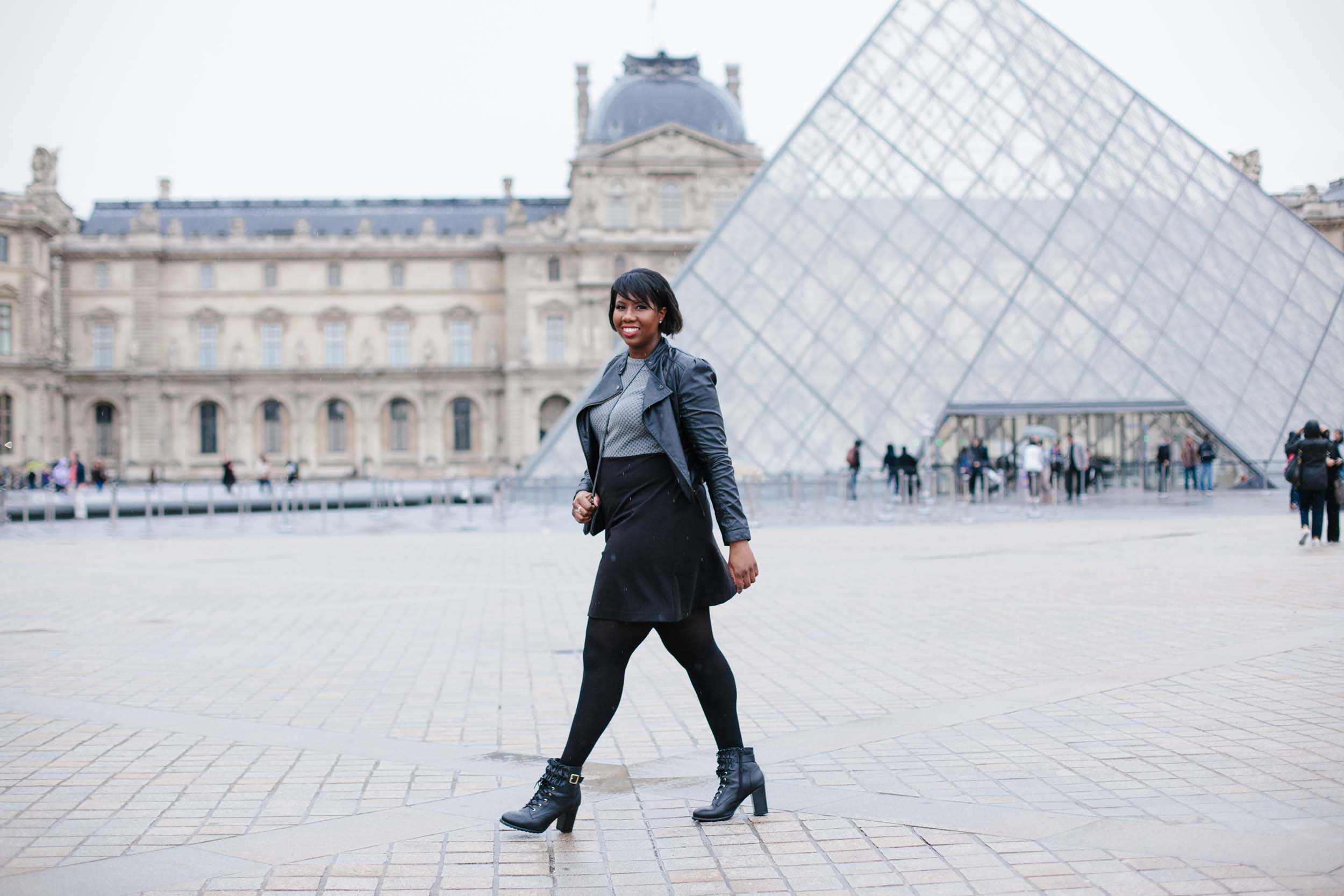 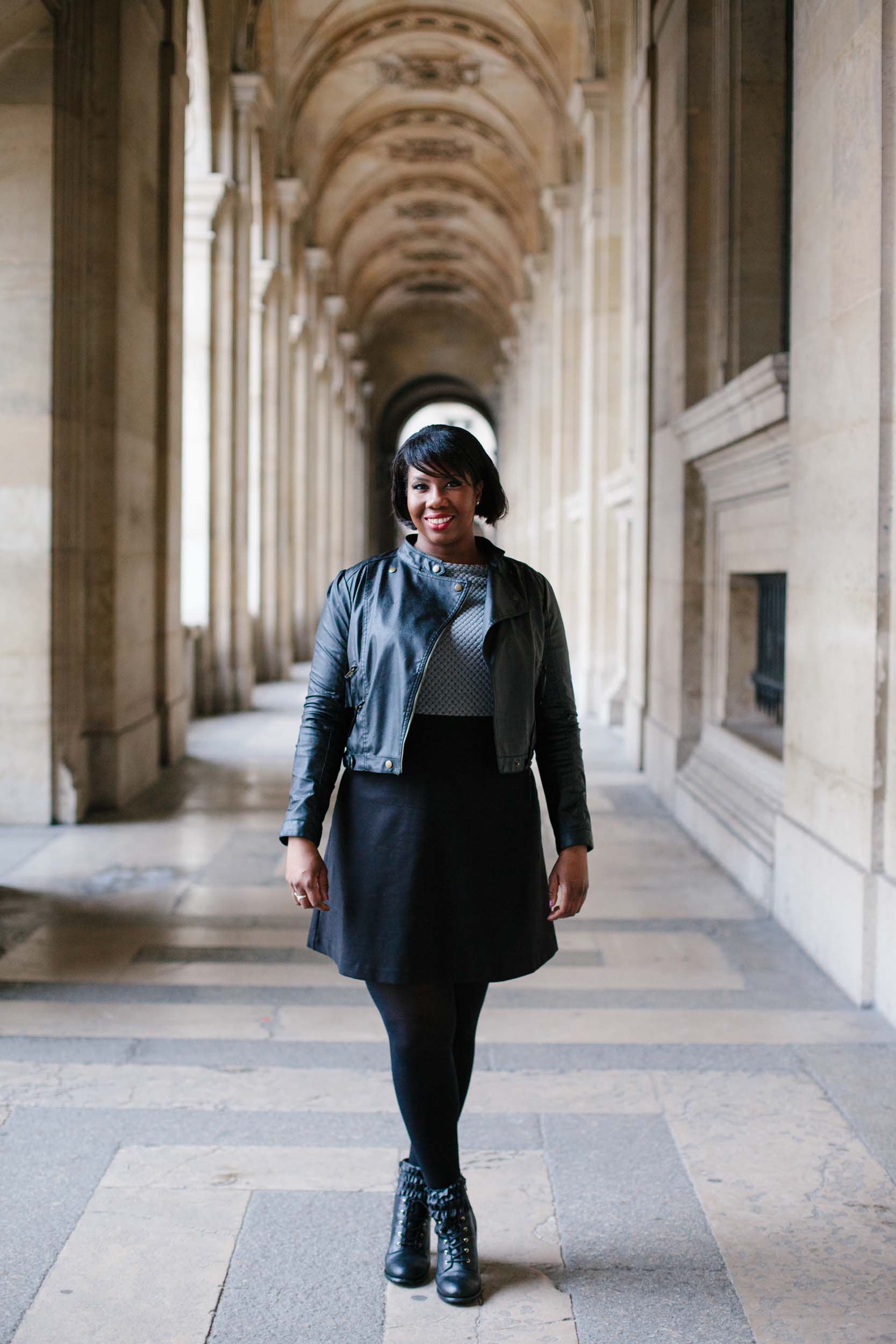 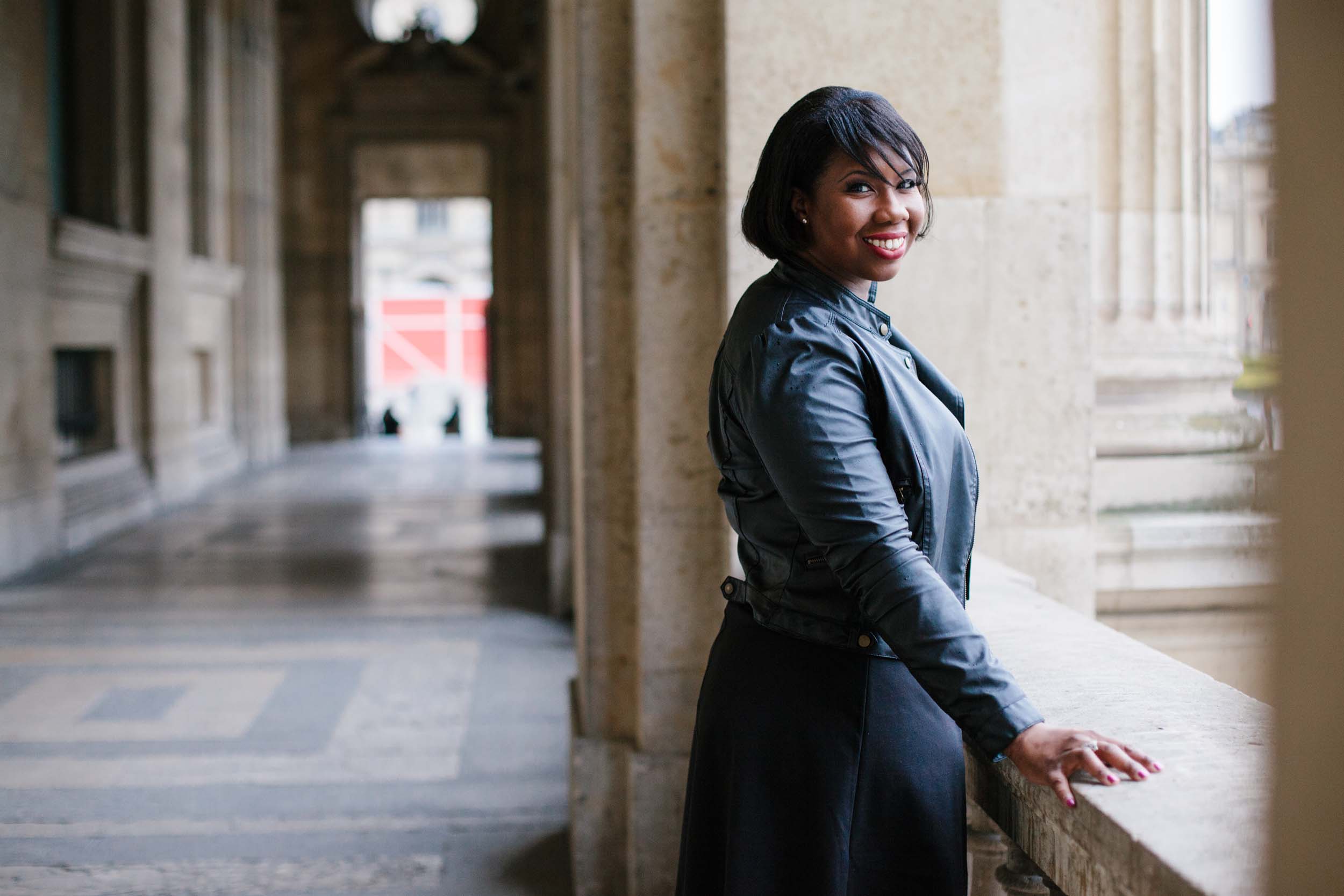 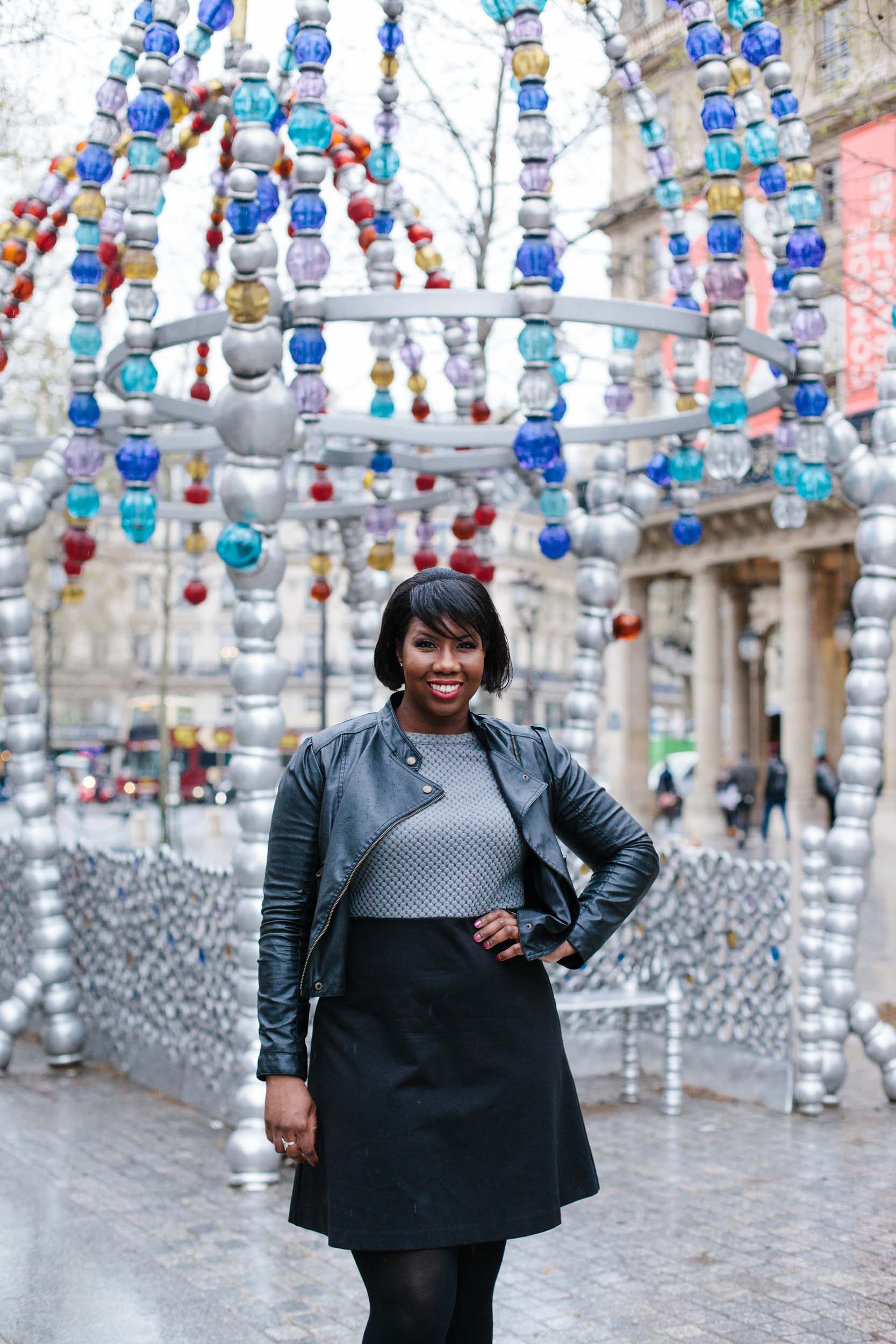 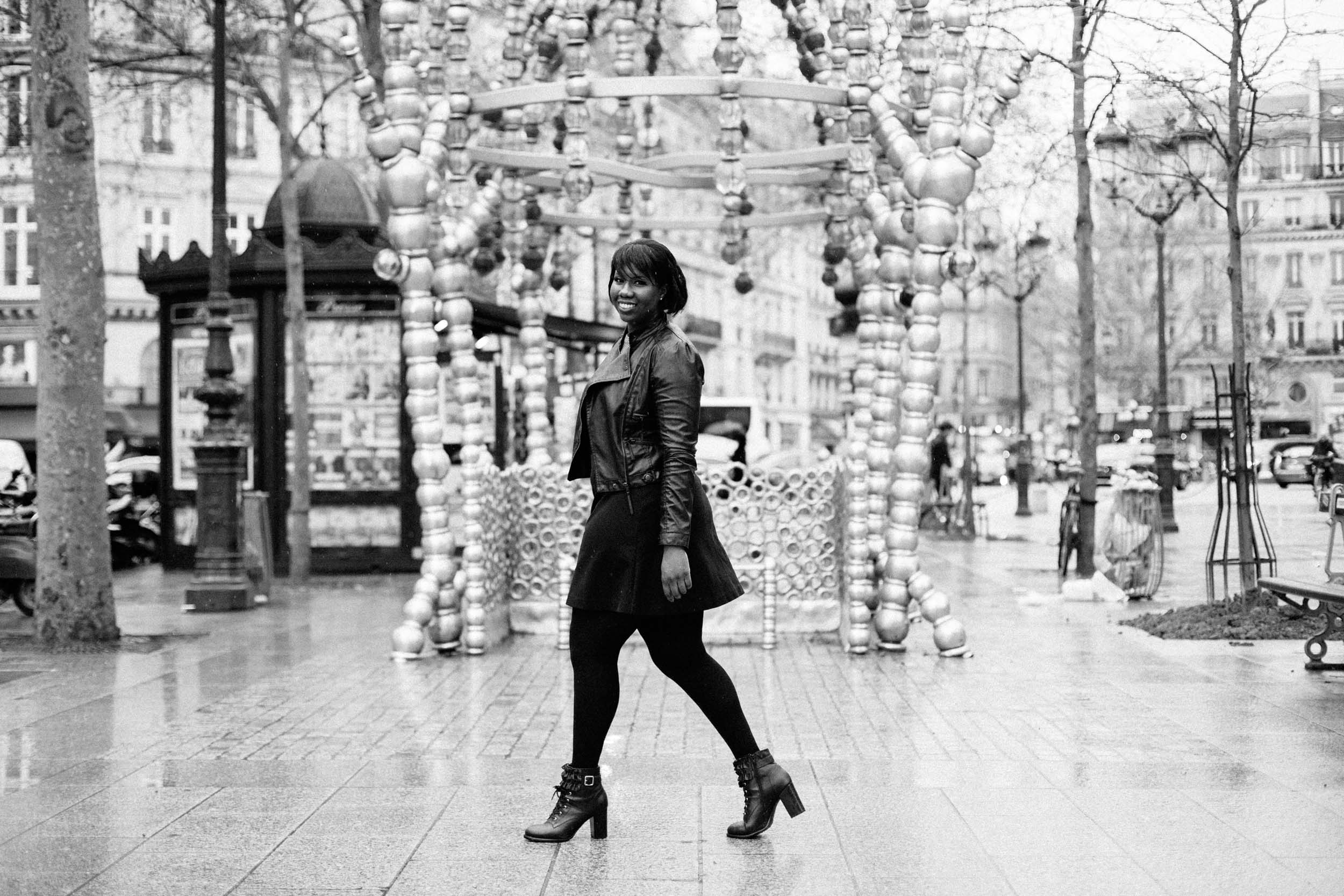 5. Connect and make new friends! I scheduled a few walking tours while I was in London and Paris. This helped me meet new people and bond with them. My tours had no more than six people. One of my tours in London ended with afternoon tea and we all felt like we had been friends for years! As a solo traveller, I found it easier to meet new people than when travelling with others. I still talk to a few of the people I met on my trip. One of my new friends has even given me recommendations on things to do in Spain on my next big trip. 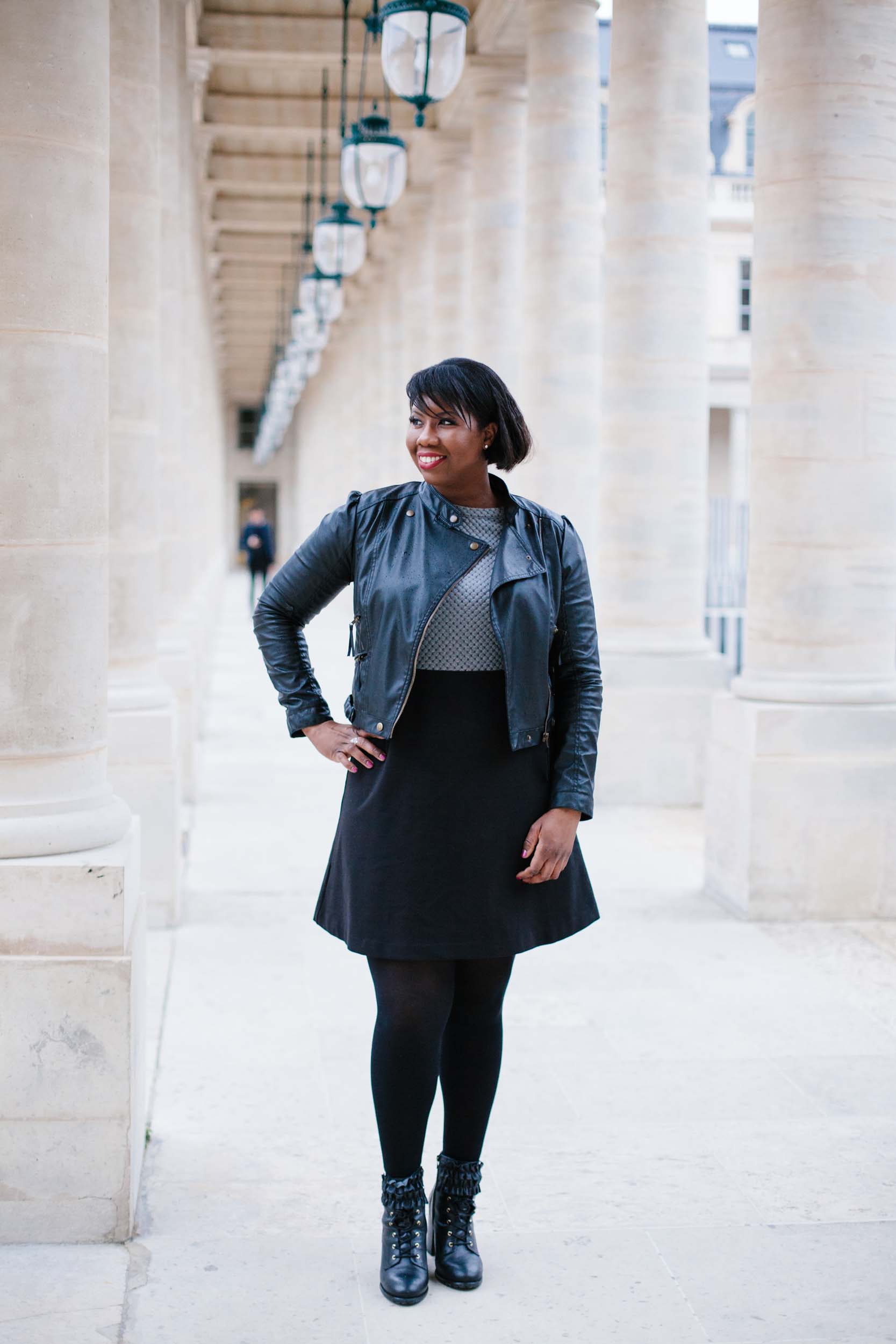 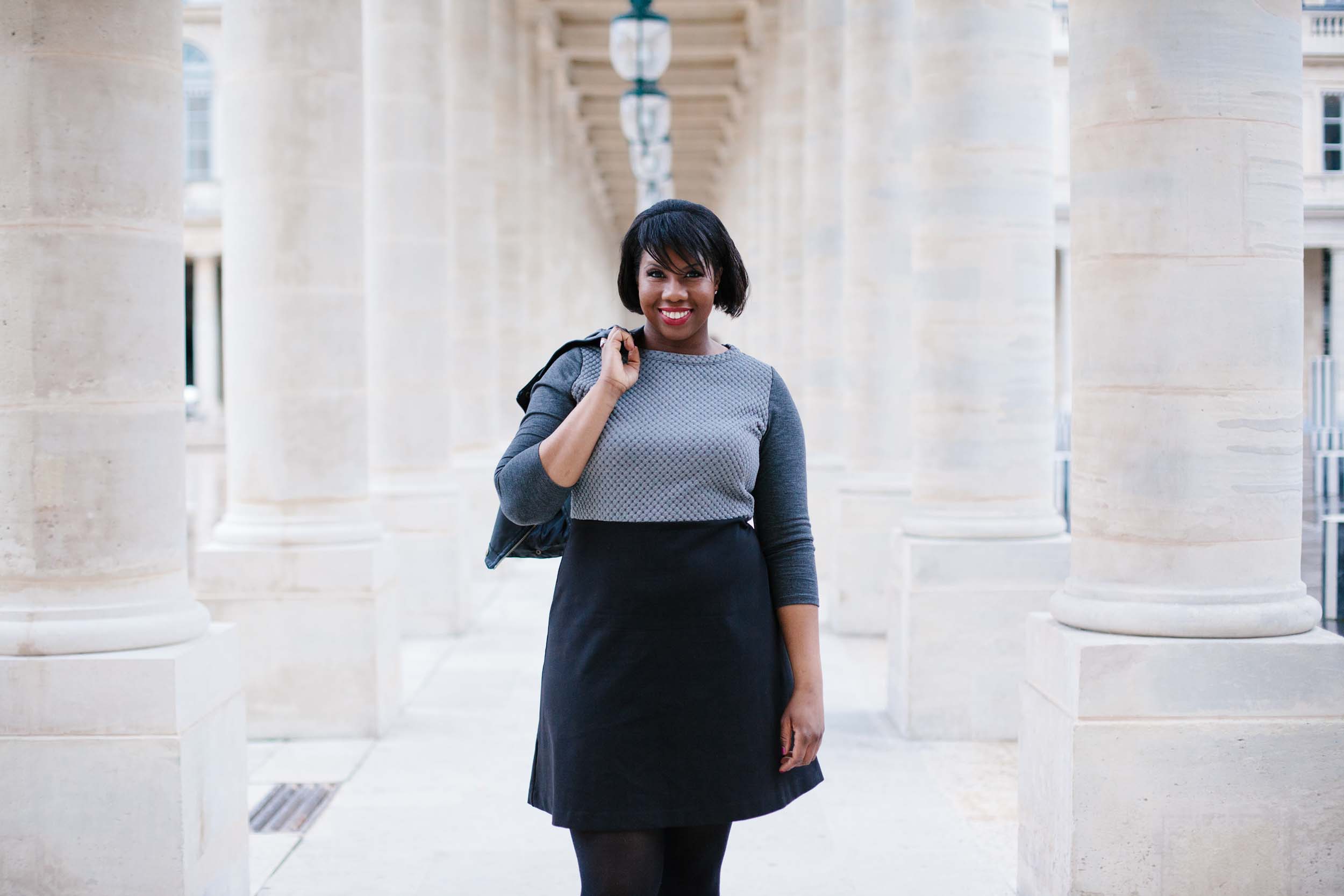 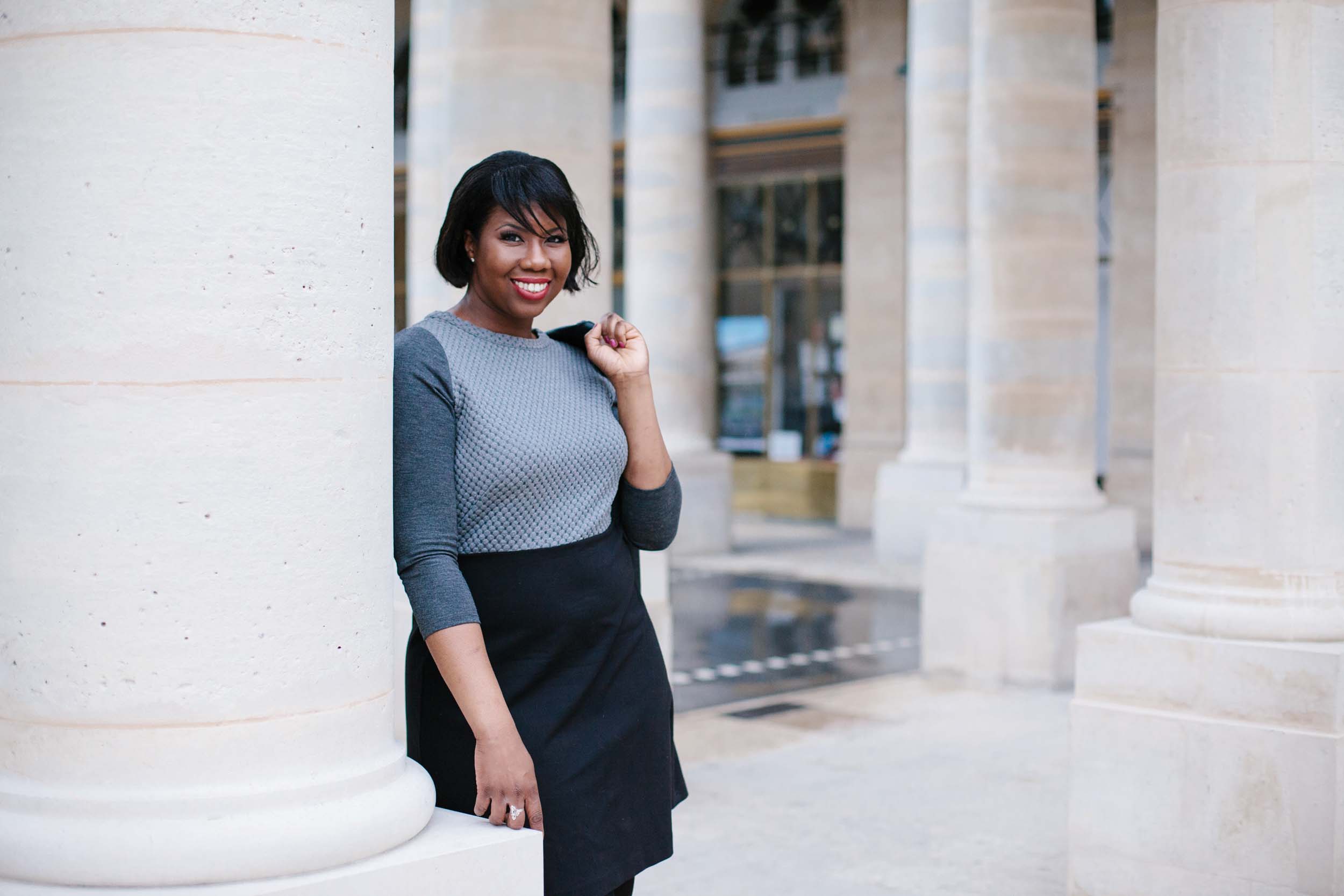 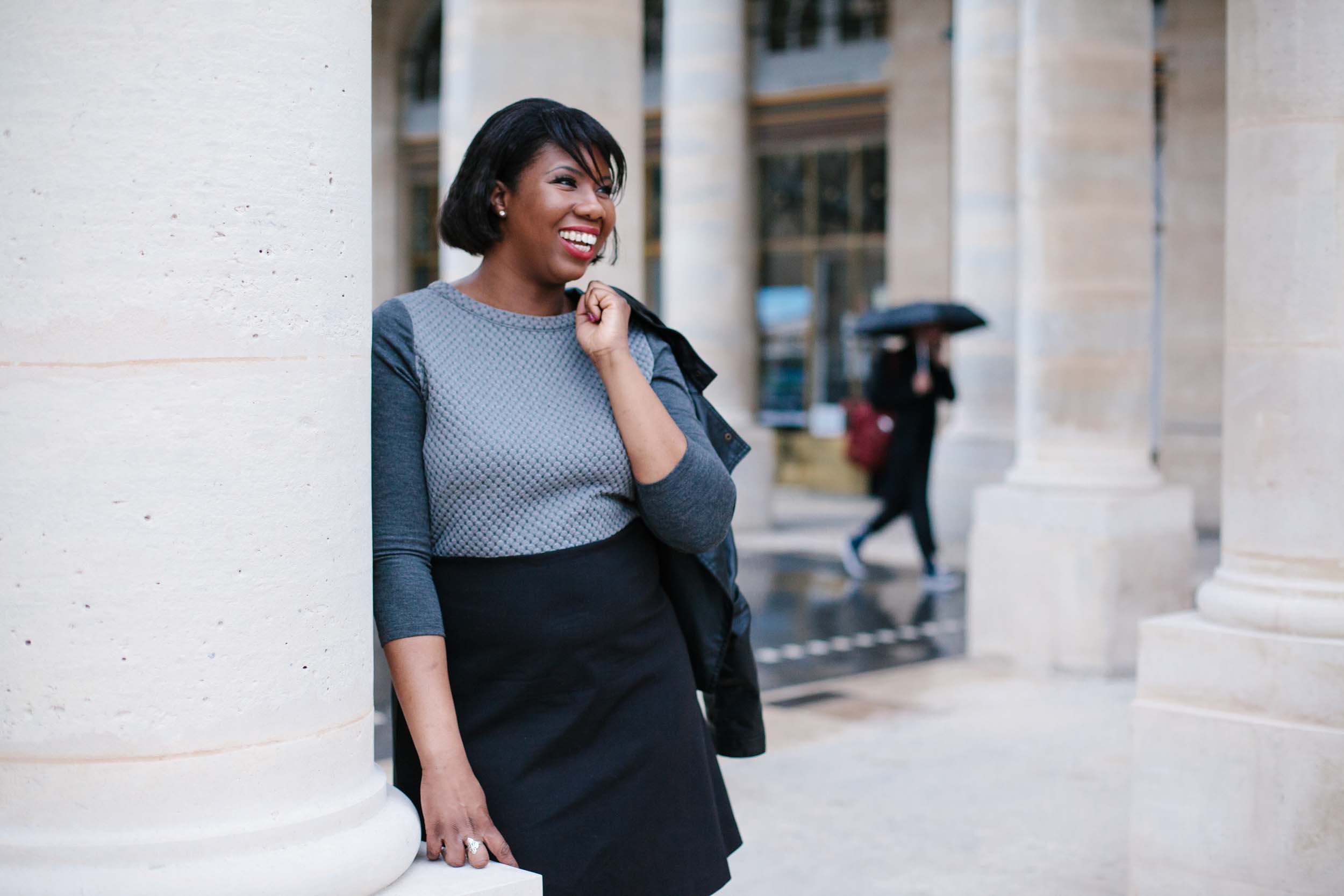 6. Have fun! Your solo trip is what you make of it. Do what makes you happy and go out and make it the best experience! Then, come back and share it with the rest of the world so that you can inspire someone else to take their own solo trip! 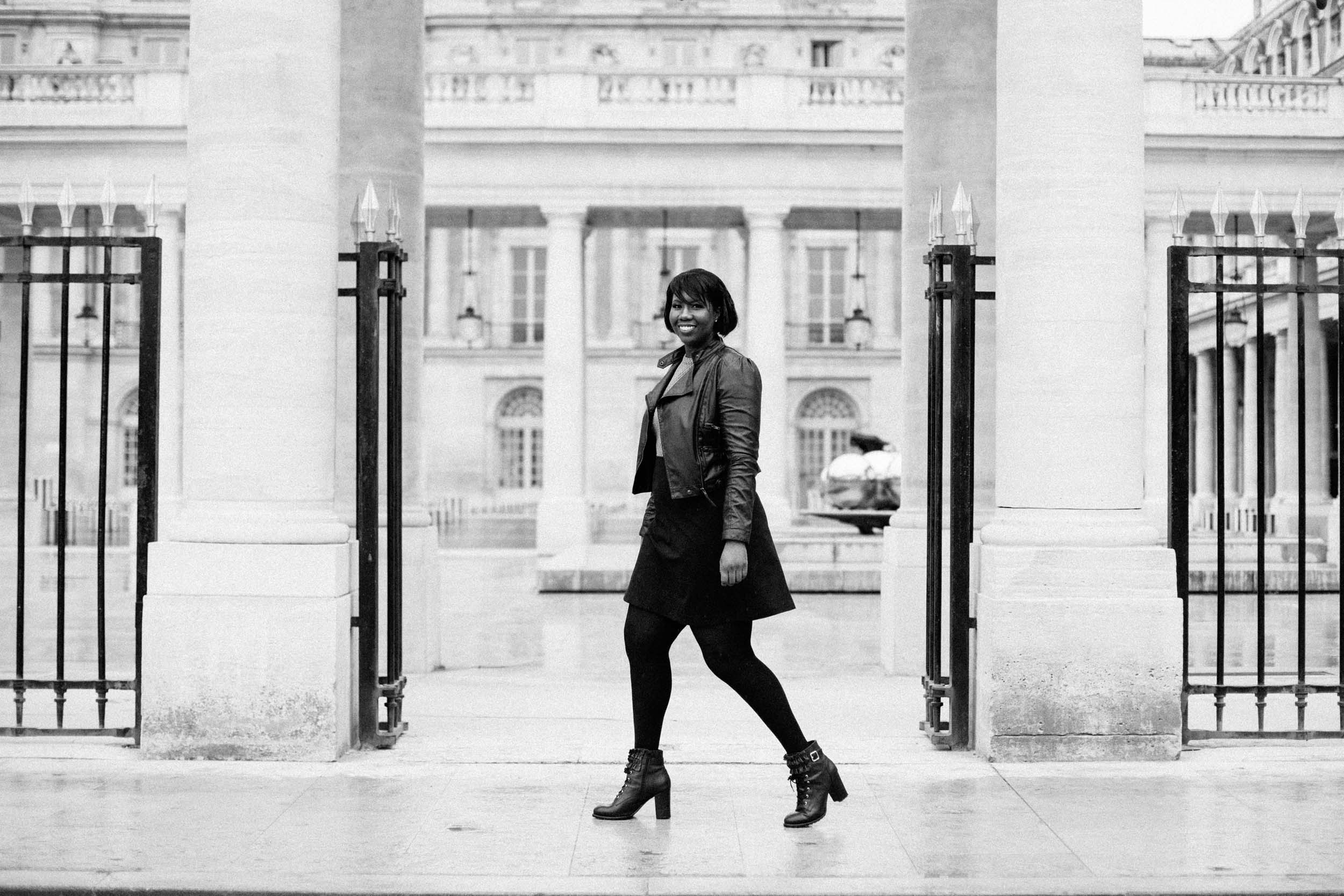 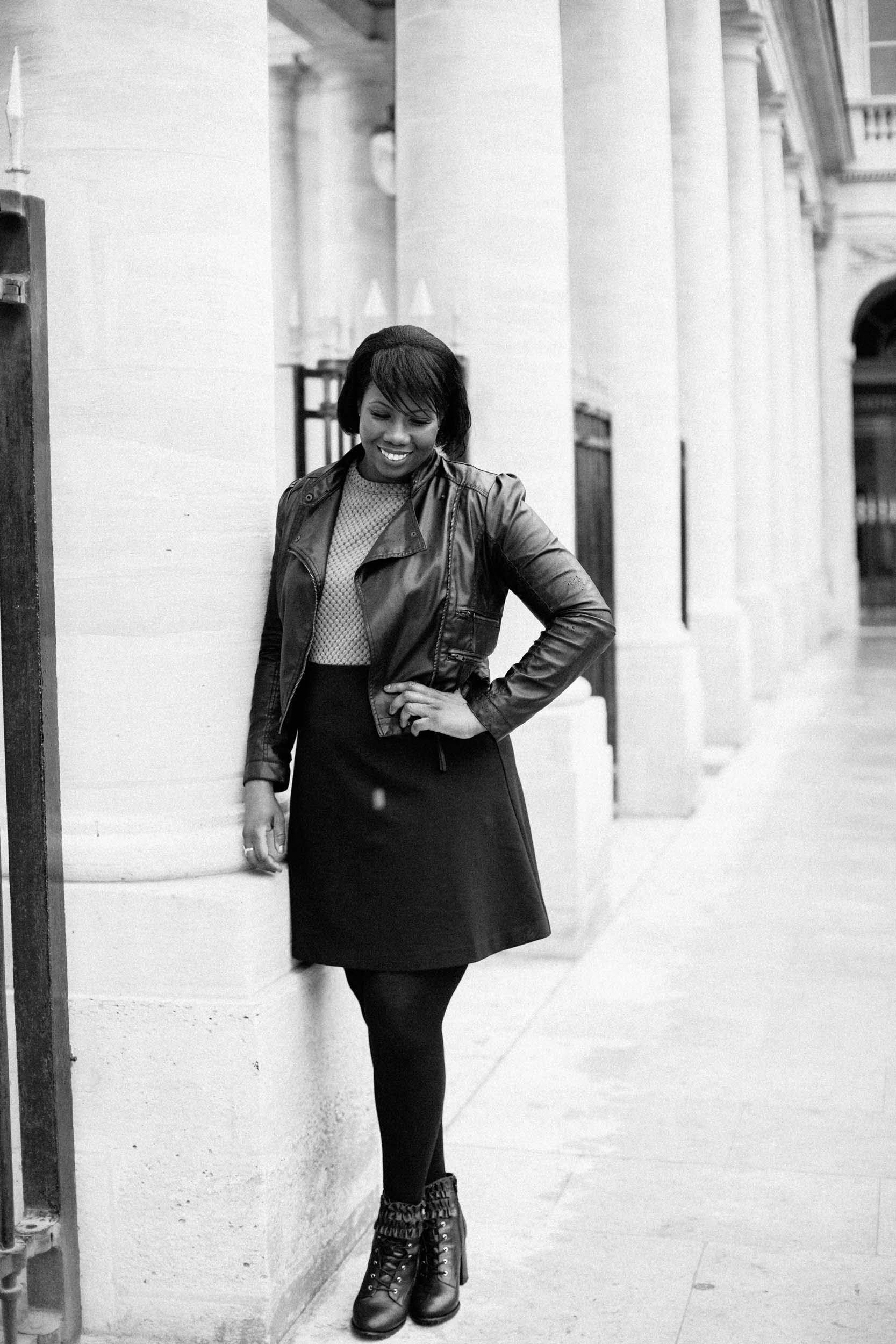 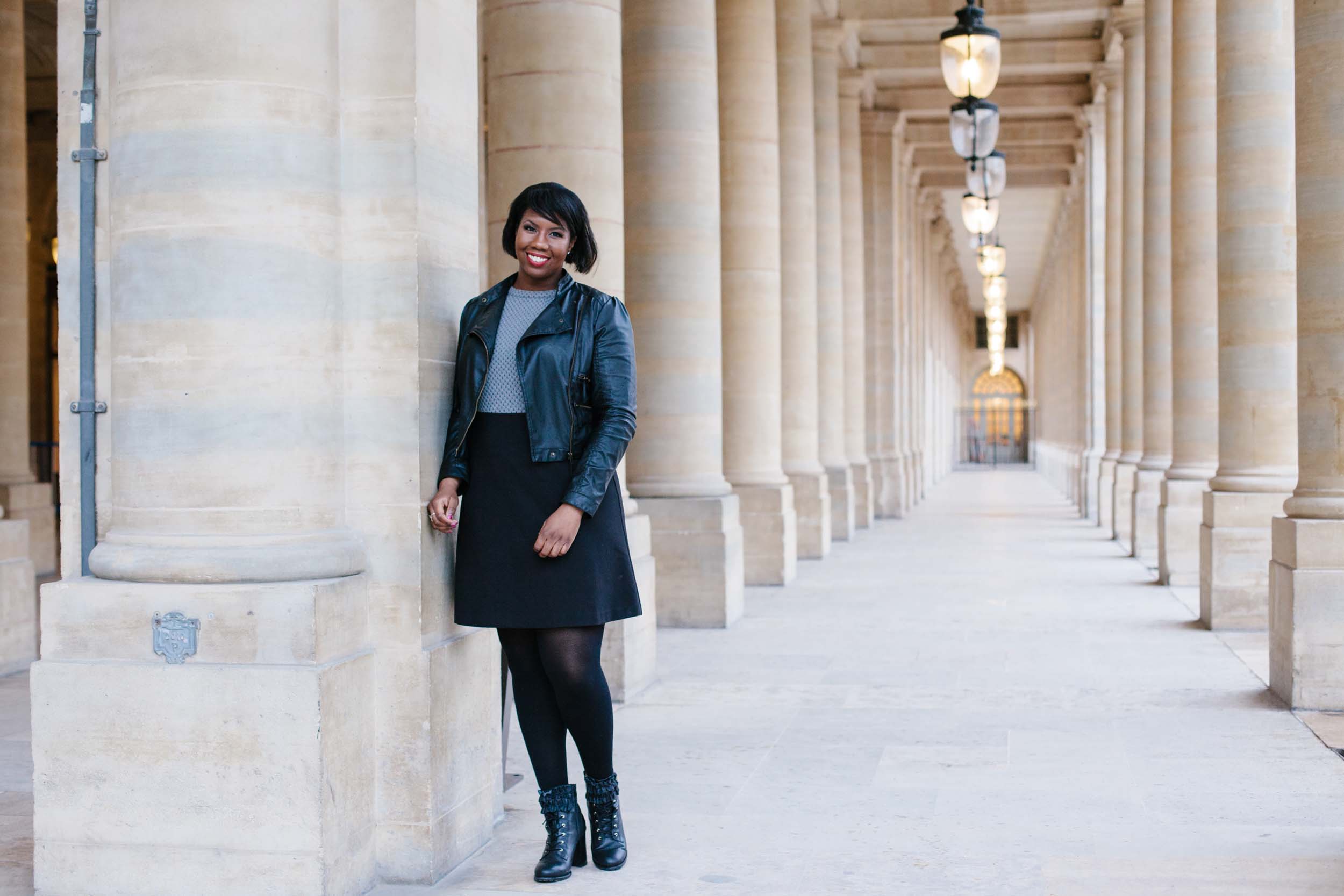 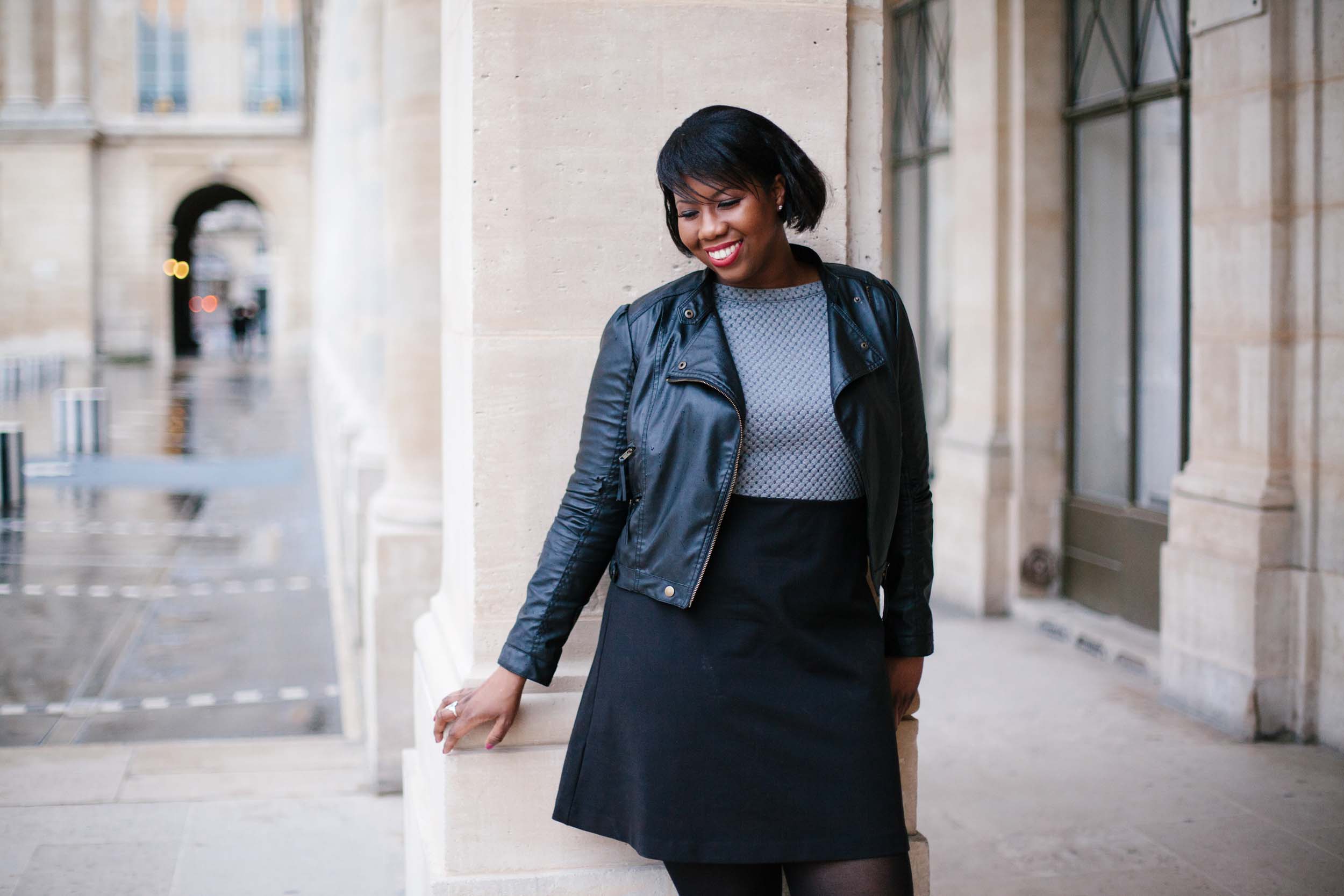 27 Best places to take pictures in Paris, France Since Paris is known as the City of Lights and the City of Love, 💕  it...