Historically a major outpost for the Romans, this city is unsurprisingly well-known for its beautiful Roman architecture. The star of the town is the regal, two-tiered Roman Arena, which still hosts bullfights today. Be sure to take a half-day trip out to Pont du Gard, an ancient Roman aqueduct bridge standing tall above swimmers and kayakers enjoying the water. After you've worked up an appetite, head to La Marmite bistro where the chef changes the menu daily based on whichever local produce has inspired him that day!

Choose a photographer in Nimes 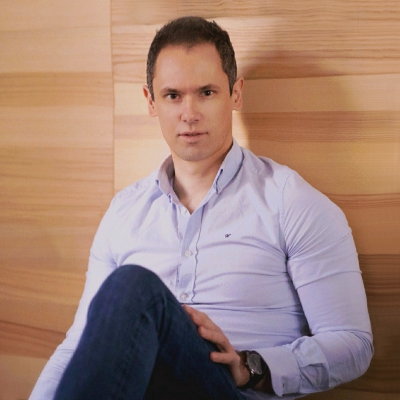 I’m a Provence-based photographer who captures love, light and laughter in the every day. I’m fun loving, silly and I love meeting new people. I am inspired by sunlight, nature, traveling and just spending time with my loved ones. My photography style is authentic, beautiful and timeless. I’m passionate about bringing out your unique personality and style by creating a fun and relaxed environment. I’m super easy-going and always up for an adventure or doing something really fun or crazy. If you have an idea, let’s bring it to life!

The memories you make will stay with you forever. Capture beautiful photographs in the most iconic spots with our local photographers. Choose from our favourite routes, including: Arena of Nîmes; Jardin de La Fontaine; Nîmes Cathedral; or your own custom route.

View Route
As Featured In: