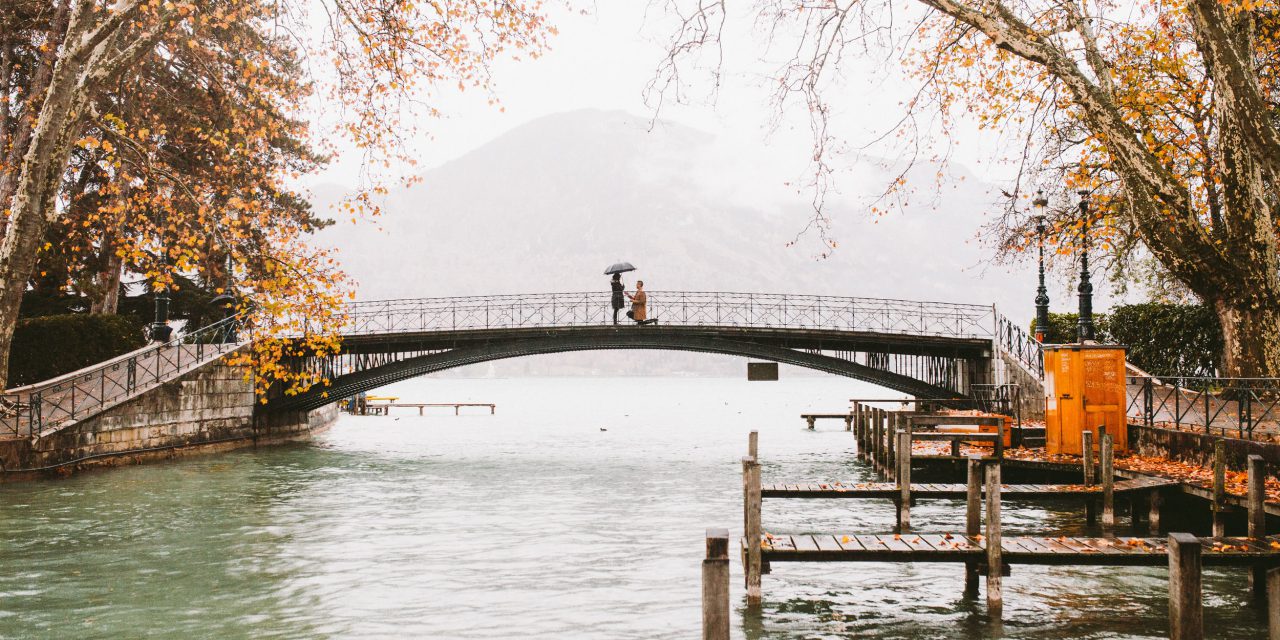 Every day, we get to hear hundreds of stories about why people travel, and what makes travel so special to them: vacations celebrating a special anniversary, or sharing the anticipation of a proposal abroad; grand solo adventures or family reunions from across the globe; stories of love and loss, of family and friendships, and most of all, of the connections we make with the world when we travel.

Here, our Shoot Concierge team shares the customer stories that made them laugh or cry, made them see the world in a new light, and brought home an appreciation for the things that are most important in life. 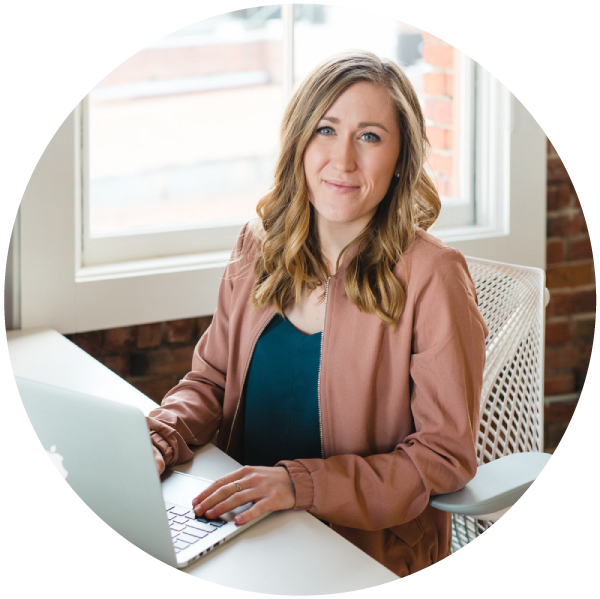 I still cannot get over how insanely fabulous Ty’s proposal in Lisbon was. He is not only from BC (as am I), but proposed in Lisbon (one of my favourite cities), in the coolest and most unique spots (a corner of the city with Portuguese graffiti), and brought his best friend along to add to the surprise. His plan was elaborate and amazing, and it went off perfectly – the photos are there to prove it. He had a dream and made it happen for his now-fiancée and it was EPIC. He was also an absolute delight to work with along the way and I am lucky to have been a little part of this moment in his and Kate’s life! Since working with Ty and his spectacular proposal, I have gained even more confidence in making other epic proposals happen and that there is no such thing as too detailed of a plan. If someone has a vision and a dream, I want to do everything I can to help make it happen. Everyone deserves their dream engagement! – Shoot Concierge Liss

Anand is a glamourous solo male traveller who loves having us capture his adventures around the world, and from what I’ve seen, they are always epic. I started working with Anand last year when he booked his first Flytographer shoot in Bali, it was a pleasure to work with him right from day one, and every time I see his name come in with a new adventure I get so excited! It almost feels like I get to go on the trip alongside him, and in a way I feel as though I do. He inspires me to want to try travelling on my own and to not let anything or anyone hold me back from that. Huge shoutout to Anand! – Shoot Concierge Liss 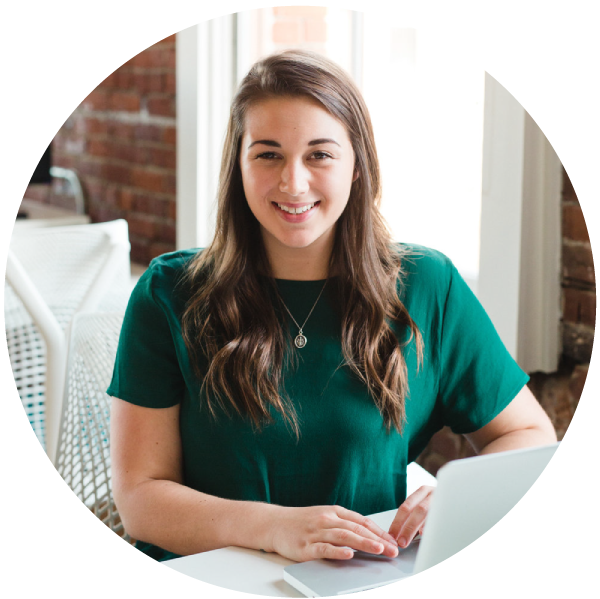 Kevin wanted a WOW proposal, something that had not been done before and was going to blow his girlfriend away. It was so fun finding the perfect location for him, and we went over so many options before we found something AMAZING. We looked at beaches, the desert, and then finally we found the winner! We picked Miracle Gardens in Dubai as it is full of colour, crazy decorations, and has hearts everywhere which is perfect for Valentine’s Day – the day he proposed! Miracle Gardens is like Alice in Wonderland, and the photos turned out amazing and exactly what he wanted. I was so thrilled that between Kevin, his photographer Lidiya, and me, we were able to find something that gave his girlfriend that WOW moment he was looking for. We had never done a proposal at this location before, but I am so glad that we took a chance and did! – Shoot Concierge Shay

I love planning shoots with Hillary, aka Lady H! She has a blog that I now follow, since she has become a repeat client. She travels all over the country quite often, and has taken Flytographer with her through all of life’s recent stages in the past year. Her first shoot with us was on her birthday in London, and shortly after she had two babymoon shoots – one in Palm Springs and one in Honolulu. Then, baby Olivia was born and she had two shoots – one in Nantucket and another in New York City. I can’t wait to see where she goes next, and to watch her little family grow! She inspires me to travel, travel, travel and document all the stages in life. – Shoot Concierge Shay 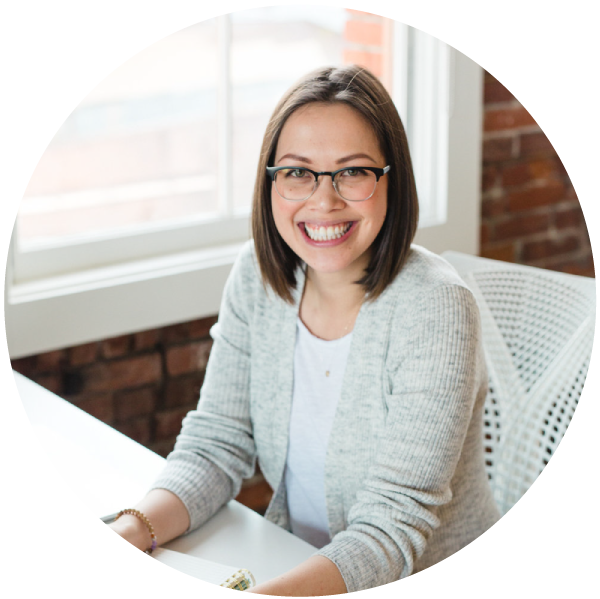 From the very beginning, Carmen was an absolute delight to work with. She let me know that she was headed to Cape Town with her husband for their second anniversary, and they were looking to capture memories with some breathtaking and romantic scenery. I was thrilled to find out our photographer Nadine was available, and after booking, they quickly agreed that the best spot for photos would be Kirstenbosch Botanical Gardens. With so many great options in Cape Town, Kirstenbosch Botanical Gardens does not get booked as often as I would like it to, so I was very excited to see the final photos and hear how everything went. A few weeks before the session Carmen requested to change the scheduled date, but luckily Nadine was able to reschedule as well. The photos were as stunning as I had hoped, and I remember Carmen quickly writing me after the gallery was sent, thanking us for the amazing experience and beautiful photos. I’ve never been to Cape Town, but Kirstenbosch Botanical Gardens is now a must-see spot on my list! – Shoot Concierge Caitlin

John is a Virtuoso Travel advisor, and I first had the pleasure of working with him when booking for one of his wonderful clients in LA. I remember how much his clients loved Flytographer, and he seemed very taken with the idea as well. As fate would have it, I travelled to Las Vegas to attend Virtuoso Travel Week this summer, and a lovely man saw my Flytographer tote bag and stopped me between meetings. It was John! I was so thrilled to meet him in person, and chat about how we could work together to capture more memories (I even gifted him a Flytographer tote). I was so excited to find out that Olga was available over John’s dates in Paris. I always feel so inspired by our solo travellers, and it made my heart happy to hear how much John enjoyed his time with Olga, and his final photos as well. I can’t wait to work with John again in the future, for his clients and for his own travels too! – Shoot Concierge Caitlin 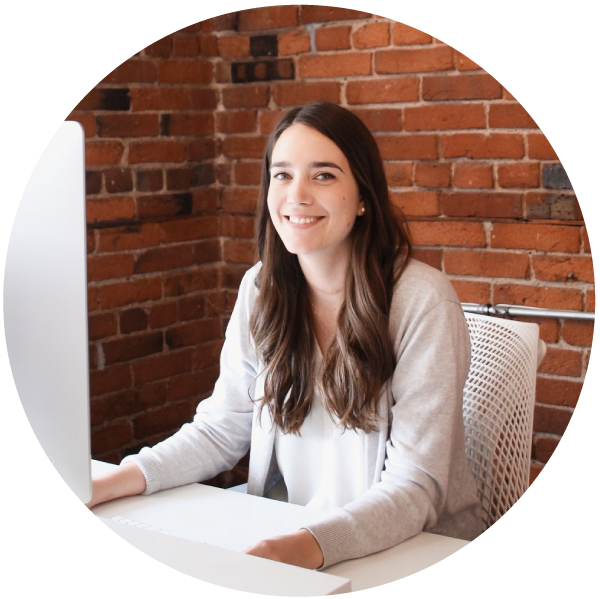 Having been to San Jose del Cabo many times myself, it’s always so much fun for me to plan shoots there. This past spring, Alex booked a shoot with her mum and sisters to celebrate her mum’s birthday, and I had the pleasure of working with them to make this an unforgettable experience! Before their shoot, Alex and I chatted back and forth about the best restaurants, shops and beaches to explore, and it was great to be able to share this excitement with someone, and live vicariously through them! Looking through the beautiful moments that Fernanda captured, you could see the incredible bond these women share. This shoot was a great reminder to me of how important it is to make the time to travel with the ones you love most. – Shoot Concierge Fiona

Marcy and her husband Leonard decided to travel across Europe in celebration of their 20th wedding anniversary, and as a surprise for her husband, Marcy booked five shoots for them in Rome, Sorrento, Venice, Florence and Barcelona! Planning these five shoots with Marcy was such a fun experience for me, as I almost felt like I was travelling along with them, and getting to know them shoot by shoot. All five of their galleries turned out so beautifully, and perfectly captured their love for each other. – Shoot Concierge Fiona 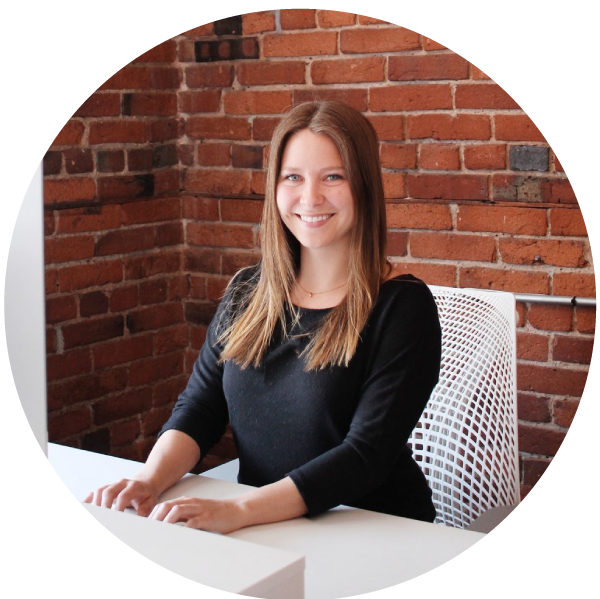 Jason and Rosa had come to England from their home in Australia for work. They were taking advantage of travelling Europe on their weekends, and Jason was looking for a perfect location to ask that special question! While he originally planned for a proposal in Geneva, Switzerland, we began to do some more research, scouring the nearby regions for a breathtaking location. The fabulous and talented photographer Leo suggested the nearby village of Annecy, France. There is a bridge which overlooks Annecy Lake and the Alps, the Pont des Amours, and it was the perfect place to pop the question. It also came with the added bonus of a romantic urban legend, which claims that if two lovers share a kiss in the middle of the bridge, they will be united for life! It was so wonderful to play a part in crafting this perfect proposal moment, and my research definitely added a couple stunning places to my own travel wish list! – Shoot Concierge Sandra 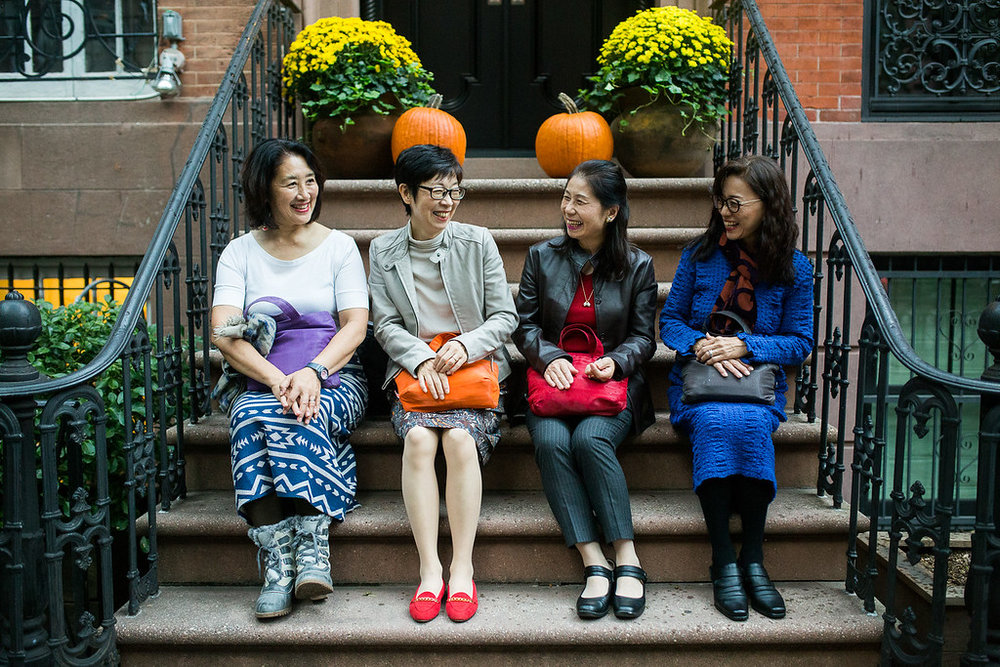 Mariyo was one of the very first travellers I had the pleasure of helping as their concierge. She and her three friends were travelling from Tokyo for a glamorous 60th birthday celebration. They were so excited to visit the USA and experience the local scene in New York: seeing Broadway shows, eating at steakhouses, and generally having a great time exploring the neighbourhoods! It was so fun suggesting different routes to really represent this American dream setting. Their joy was contagious, and it was a sincere pleasure to help plan and capture part of their amazing American adventure! – Shoot Concierge Sandra

Local Update on the Flooding of Venice: What Travellers Need to Know

Don’t let off-season flooding deter you from visiting one of Italy’s most beautiful cities Looking at images of Venice’s...